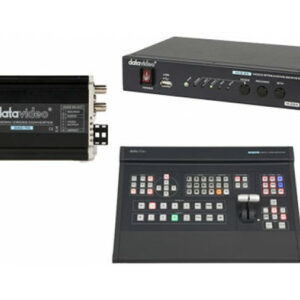 For houses of worship on limited budgets that need to serve their congregation with live streamed video, Datavideo has the equipment to meet those needs. 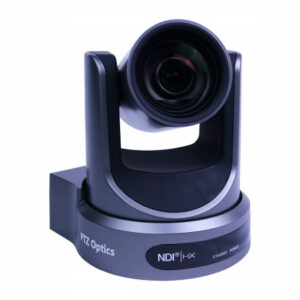 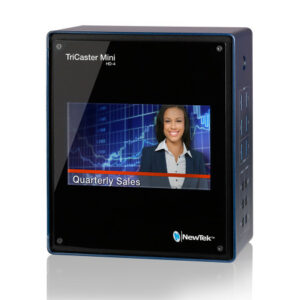 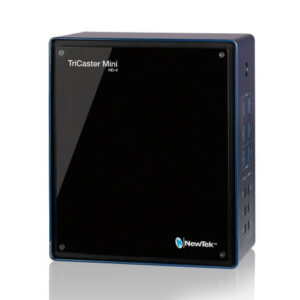 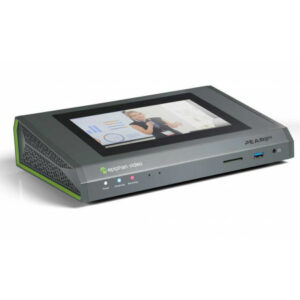 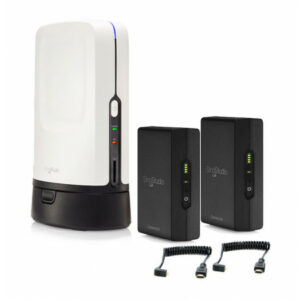