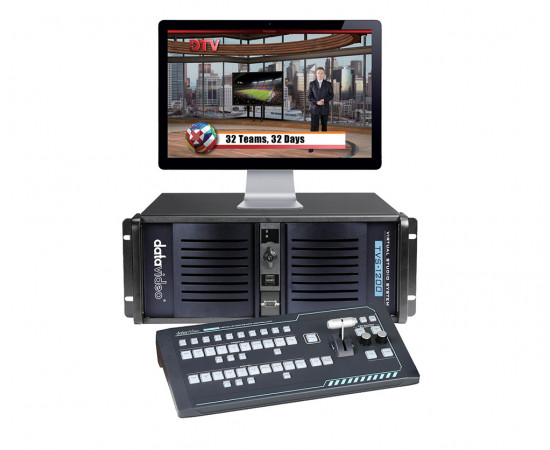 Be the first to review “DATAVIDEO TVS-1200” Cancel reply 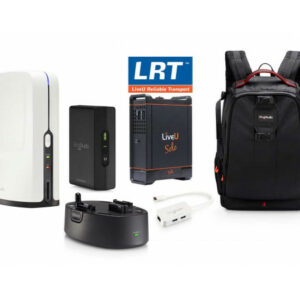 LiveU Solo HDMI allows you to take the HDMI output directly from the SlingStudio Hub to a bonded cellular network allowing you to stream live productions from anywhere!

SlingStudio products are excluded from all coupons, specials and promotions. No discounts may be applied. 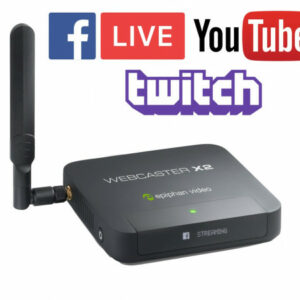 Webcaster X2, a dedicated hardware encoder for live streaming, enables creators on YouTube, Facebook Live, andTwitch to create high-quality live content directly from their camera or any HDMI source. Pair your device once with your accounts and it remembers your settings for all future streams. 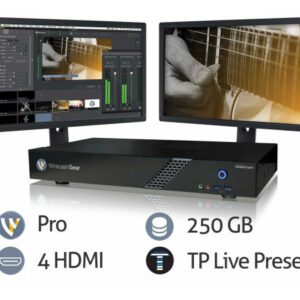 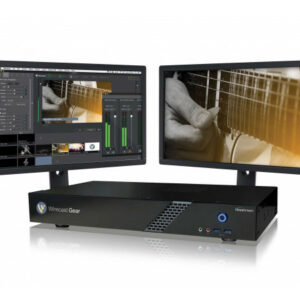 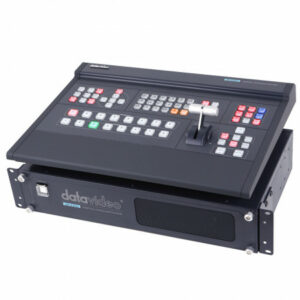 SE-2200 consists of 6 HD/SD-SDI video inputs or with a combination of 4 HD/SD-SDI and 2 HDMI inputs; all of the inputs are reassignable, thus it is able to adapt to your needs. 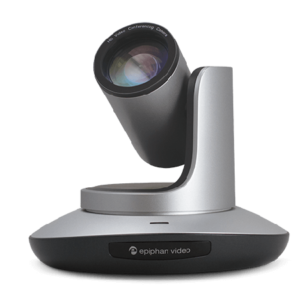