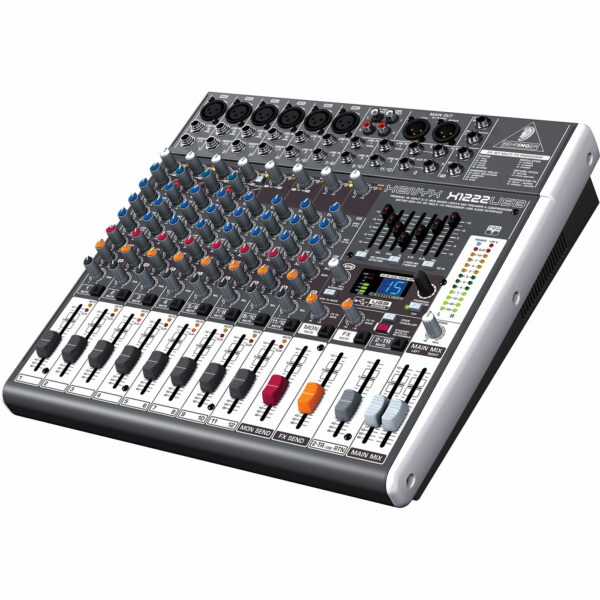 The compact XENYX X1222USB mixer allows you to effortlessly achieve premium-quality sound. Channels 1 – 4 feature behringer’s XENYX Mic Preamps, renowned for their pristine performance, plus 2 of the 4 stereo channels accept XLR inputs, as well as Line-Level sources. All mono channels get their ultra-musical “British” 3-band EQs and easy-to-use “one-knob” compressors for the ultimate in punch and clarity. Add to this their 24-bit, dual engine Multi-FX processor with 16 editable, professional-grade presets that include reverb, chorus, flanger, delay, pitch shifter and multi-effects – and the X1222USB becomes an incredibly versatile mixer for your live performances.

The compact XENYX X1222USB mixer allows you to effortlessly achieve premium-quality sound. Channels 1 – 4 feature behringer’s XENYX Mic Preamps, renowned for their pristine performance, plus 2 of the 4 stereo channels accept XLR inputs, as well as Line-Level sources. All mono channels get their ultra-musical “British” 3-band EQs and easy-to-use “one-knob” compressors for the ultimate in punch and clarity. Add to this their 24-bit, dual engine Multi-FX processor with 16 editable, professional-grade presets that include reverb, chorus, flanger, delay, pitch shifter and multi-effects – and the X1222USB becomes an incredibly versatile mixer for your live performances.

All XENYX mixers have one thing in common – great-sounding, high headroom XENYX mic preamps. These state-of-the-art mic pres represent a major step in the evolution of audio technology – and they can easily hold their own, even when compared to the most expensive stand-alone mic preamps. XENYX preamps offer a staggering 130 dB of dynamic range, with a bandwidth that extends from below 10 Hz to well above 200 kHz. Armed with these outstanding mic preamps, XENYX mixers provide such transparent, crystal-clear performance you just might think someone upgraded your mics while you weren’t looking.

Behringer’s studio-grade compressor is based on classic and famous studio equipment from the 70’s. This totally transparent and musical compressor design allows your full dynamic range to shine through until your signal reaches the compression threshold, which is indicated by the highly visible status LED. The compressor increases sustain and gently smoothens out signal peaks, which is especially handy when you’re laying down the funk with slap and pop – or hammering home your most-aggressive metal lines. The resulting output level lets you unleash powerful and impact-laden bass lines, while still sitting right where you need to be in the mix!

The British consoles of the 1960s and `70s changed the sound of rock and roll – without them the British Invasion might not have happened. Those legendary mixing desks soon became the envy of engineers and producers all over the world. The channel EQ on their XENYX mixers is based on that very same circuitry, allowing you to imbue signals with incredible warmth and detailed musical character. Even when applied generously, these equalizers exhibit sweet forgiveness and superb audio quality.

Equipped with Behringer’s studio-grade 24-bit Multi-FX processor, the X1222USB gives you 16 mind-blowing digital effect presets such as delay, chorus and reverb. Time-based functions can be entered manually by pressing the Tap button in tempo with the music. Apply them to any channel, as well as to the monitors and main output. Of course, if you have treasured outboard gear you’ve grown attached to, the X1222USB lets you integrate them into the mix – bypassing the built-in FX processor. 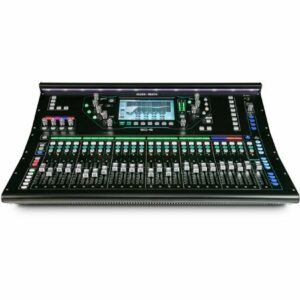 The Allen & Heath SQ-6 is a next generation digital mixer, powered by Allen & Heath’s revolutionary XCVI 96kHz FPGA engine. Created to excel in demanding scenarios such as AV, corporate events, live productions and houses of worship, SQ-6 offers class-leading high-resolution audio fidelity and an ultra-low latency of < 0.7ms. The console features 24 exceptional onboard mic preamps, plus 8 stereo FX engines with dedicated return channels and access to the renowned RackExtra FX library. SQ is a natural choice for in-ear monitor setups, providing 12 stereo mixes (configurable as groups or auxes), whilst Automatic Mic Mixing makes it an excellent choice for conferences, panel talks and more. 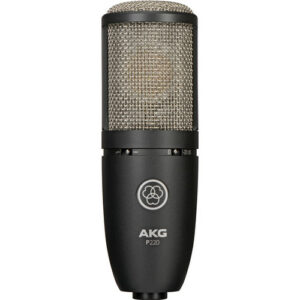 The AKG P220 large-diaphragm condenser microphone gives you the kind of versatile performance and reliability you need, whether you’re capturing sources in a pro studio, tracking at home, or even going after great live sound. Featuring a cardioid pickup pattern, switchable 20dB attenuation pad, and bass roll-off switch, the P220 has what you need to get great sound anywhere – it’s built rugged enough to take the stage, while being sensitive and accurate enough to find a home in any studio mic locker. The P220 comes with an aluminum carrying case and spider shockmount. Sweetwater is always looking to bring you value – and the AKG P220 delivers. 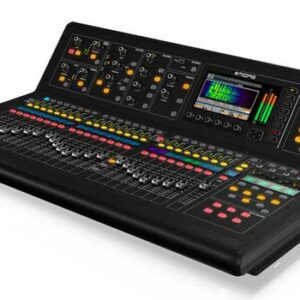 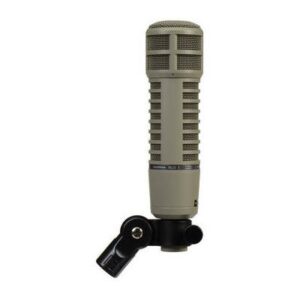 The RE20 dynamic cardioid microphone is truly an industry standard, a firm favorite among broadcasters and sound engineers worldwide. Its popularity also extends into music production as a premium grade instrument microphone. 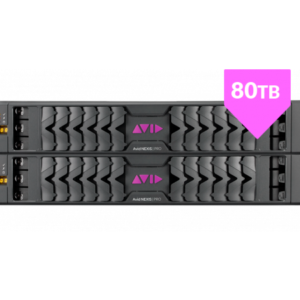 The 40TB version of Avid NEXIS | PRO accommodates larger projects. Each Avid NEXIS | PRO 40TB delivers 40TB capacity and the ability to have single or dual disk media protection and up to 600MB/sec of throughput for collaborative editing of video and audio workflows 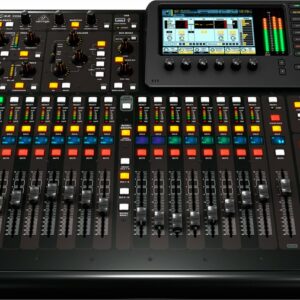 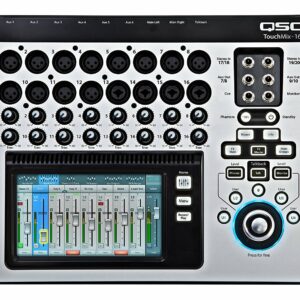 Smart and simple for anyone to use

While the QSC TouchMix series packs the connectivity and processing capabilities of much more complicated mixers, its simple interface and built-in help make it easy for anyone to use. Whether or not you’re experienced with setting up a mixing board, the TouchMix series is designed to help you get great sound fast. In Simple Mode, your TouchMix mixer will optimize channel and effects settings for the best results in a variety of settings, similar to the “Auto” function on a DSLR camera. An index of presets helps you find the best sound possible for vocals, guitars, drums, or any other sound source. And if you ever need some extra help navigating the TouchMix interface, there’s a handy “Info” button that will explain any feature or parameter for you right on the touchscreen display. 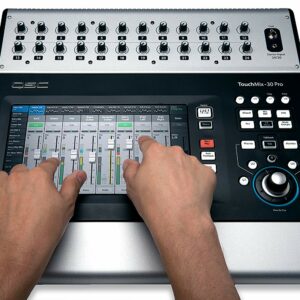