To avoid TikTok ban, ByteDance partners with Oracle in the US 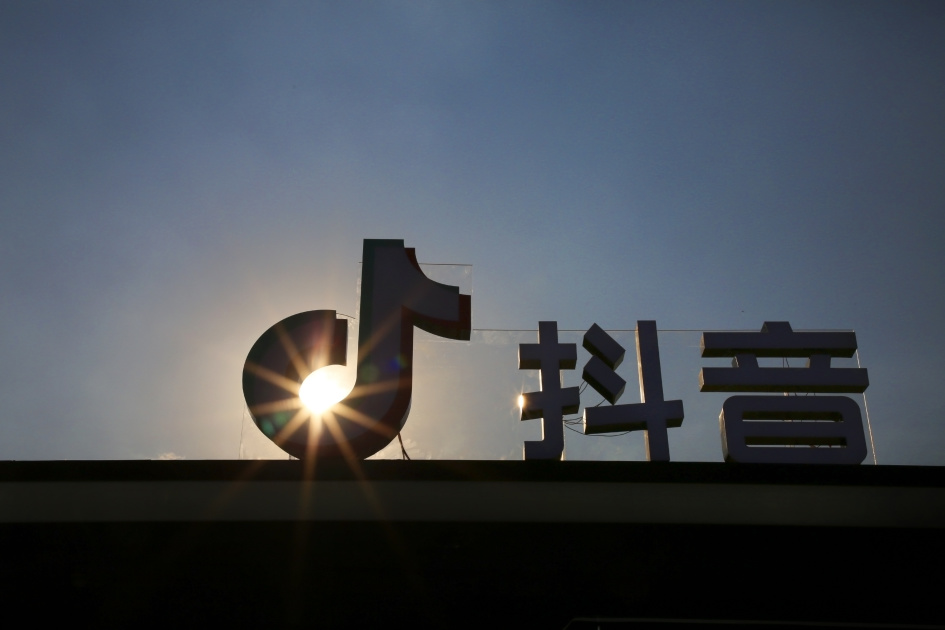 Oracle is not a consumer-facing company, instead selling its database and cloud systems to large companies and organizations. As BBC News reports, it offers infrastructure to a number of government bodies including the CIA, NSA, as well as Naval and Air Force intelligence. Oracle’s close ties with the US, and its co-founder’s friendship with the president, will likely mean that there’s a higher chance of approval. CNBC believes that while Oracle is not interested in becoming a social giant like Facebook, it could look to leverage TikTok’s analytics to improve its own advertising platforms.

TikTok’s modern history begins in August 2018, when lip-sync app Musical.ly was purchased by Chinese company ByteDance for an undisclosed sum believed to be $1 billion. ByteDance owns Douyin, a China-only video-sharing platform that does a similar job, albeit with geographic limitations. After the purchase, the Musical.ly was rebranded as TikTok and became the version of Bytedance’s app that is available in the rest of the world.

ByteDance spent heavily on advertising and, through 2019, you couldn’t move for ads promoting TikTok as the hip new thing. Clearly, all of that money was well-spent since TikTok apparently has more than 100 million users in the US, having grown 800 percent since 2018. That puts it in the top tier of social platforms, although behind rivals from Facebook / Instagram and Snapchat.

As sentiment has turned against both big tech and Chinese-owned technology companies, there has been an undercurrent of concern about ByteDance’s leadership. There is a belief that executives are too close to Chinese authorities and have censored popular clips that feature commentary critical of China. That included, most notably, a makeup tutorial that discussed China’s mistreatment of Uighur Muslims in the country that was pulled, with its teenage creator banned. It’s an issue that, in 2020, TikTok resolved to address by preventing China-based moderators from screening content targeted outside the Middle Kingdom.

TikTok has also come under scrutiny in the US as part of the wider geopolitical tension between the US and China. The censorship claims started requests from politicians for greater scrutiny, although recent reports say that a private meeting with Facebook CEO Mark Zuckerberg prompted Chuck Schumer and Tom Cotton to raise the alarm about the app. Towards the end of 2019, a number of major players were raising questions about TikTok’s internal processes, data handling and general behavior.

Since then, the company recruited the executive who launched Disney+, Kevin Mayer, as CEO and tried to deal with growing voices of discontent. Unfortunately, in recent months, the Trump administration has exerted pressure on TikTok, saying that unless ByteDance sells the company to a US firm, it will ban the app. Since then, Microsoft and then Oracle threw their hats into the ring, with the government setting a firm deadline of September 15th to get the deal done. This has, however, raised concerns about the government interfering with a private transaction, and China has said it will not take this “theft” lying down.

For its part, TikTok has filed a lawsuit against the US, saying that it was denied due process and that its treatment has been unreasonable. And in late August, CEO Kevin Mayer stepped down, citing the “political environment” as the reason for his departure.

As the deadline approached, China began putting a harder line in its negotiations, saying that it may not allow any US company to buy TikTok. Reports claimed that China would rather shut the app down than appear weak, and wanted to protect the company’s famous algorithm that has interested so many buyers. Yesterday, Microsoft and TikTok announced that it would not be entering into an agreement, with TikTok reportedly rejecting the bid. Instead, Oracle — as the remaining interested party — was thought to have won the bidding war by default, although the deal isn’t as simple as that.

It’s not clear what the Oracle-ByteDance-TikTok deal will look like, especially given the complicated nature of the sale. ByteDance has to hand over enough material to appear to act in good faith to the US, but not so much as to enrage Chinese authorities. Structuring the deal as a partnership may help to avoid criticism that ByteDance has been forced to sell TikTok under duress. But while enabling the social company to retain much of the secret sauce that made it so highly-prized.