The Morning After: The world’s biggest digital photo is 3,200 megapixels 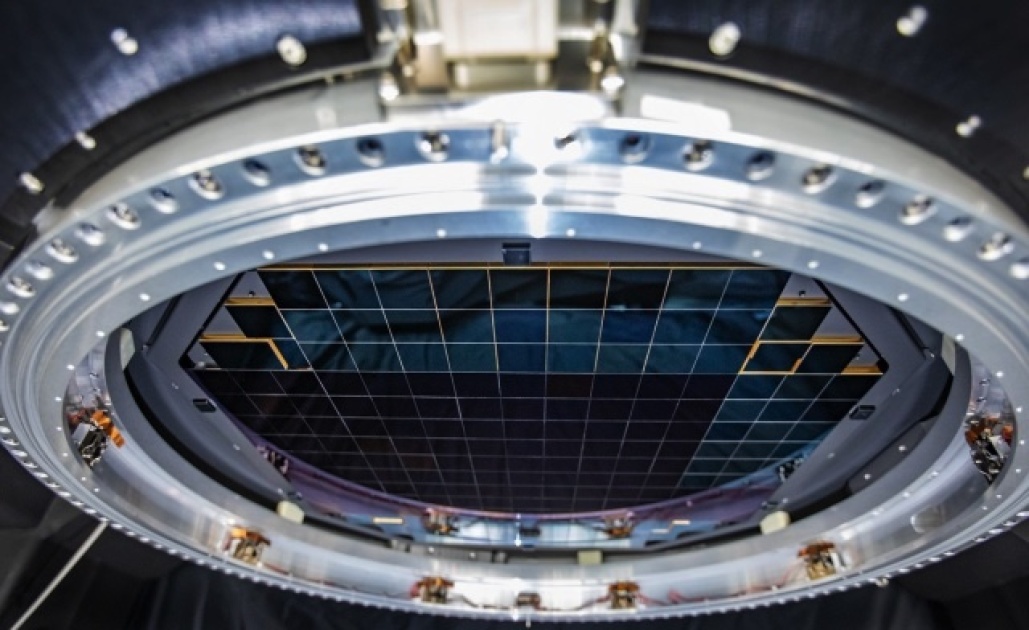 Today, we’re covering the history of Blue Origin, reviewing Android 11 and more. But first: three-thousand-two-hundred megapixels. Taken with sensors for the world’s largest digital camera, it would comically take 378 4K ultra-high-definition TV screens to display one image in full size. The image fidelity is apparently so high, you could see a golf ball 15 miles away.

The camera will live in Stanford University’s Legacy Survey of Space and Time (LSST) telescope in Chile, where researchers will study dark energy, dark matter and create the “largest astronomical movie of all time.”

The sensor is actually 189 charge-coupled devices (CCDs), which each capture 16-megapixel images. So where is the image itself, you big tease? Well, it’s still too early for that. These 3,200-megapixel images mean the world’s largest digital camera has passed its important first test. The team still has challenges ahead to build the rest of the camera, but final testing should start mid-2021 — just think of the selfies.

Note: We’re having some issues with SSL certification, and are working to fix that as soon as possible.

Season 3 will be out for streaming on October 15th. 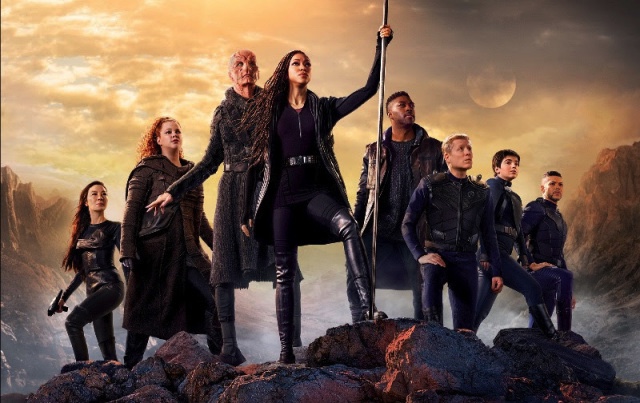 CBS All Access has released the official trailer for the third season of Star Trek: Discovery, giving you a glimpse of what’s in store for its characters after they went into a wormhole last season. (It’s a bit late for spoilers, I think…) It shows Commander Michael Burnham and the rest of the USS Discovery crew making a one-way trip and landing in an unknown future where the Federation has mostly collapsed. This should be interesting, given the first two seasons of Star Trek: Discovery was set before the beginning of the original Star Trek series. Now, we’re going to the other side of the timeline. Continue reading.

Android 11 review: An incremental update that needs some polish

Most of the updates to Google’s mobile OS are subtle, focused on communications, media controls and, importantly, privacy settings. According to Cherlynn Low, the update brings useful features, like expanded power menu controls, and also offers a long-awaited built-in screen recorder. The new Conversations section in notifications might need work, but the good news is you can disable most of Android 11’s changes if you hate them. Continue reading.

Razer made the gum gamers didn’t know they needed

I can’t think of much worse than ‘gamer gum’.

Razer, makers of pretty decent neon-decorated gaming hardware is going into gum. As a follow up to its focus-sharpening Razer Respawn drink, and to meet an apparent need for fortified gum, the company has rolled out Respawn By 5 gaming gum.

Razer has partnered with Wrigley’s 5 gum (remember their mid-2000s sci-fi commercials?) to make a gum specifically for gamers. Infused with B vitamins and green tea extract, the product helps improve your focus and reaction time, if you believe the company’s press release. The price of getting an extra edge? 10 packs for $27.99. Continue reading.