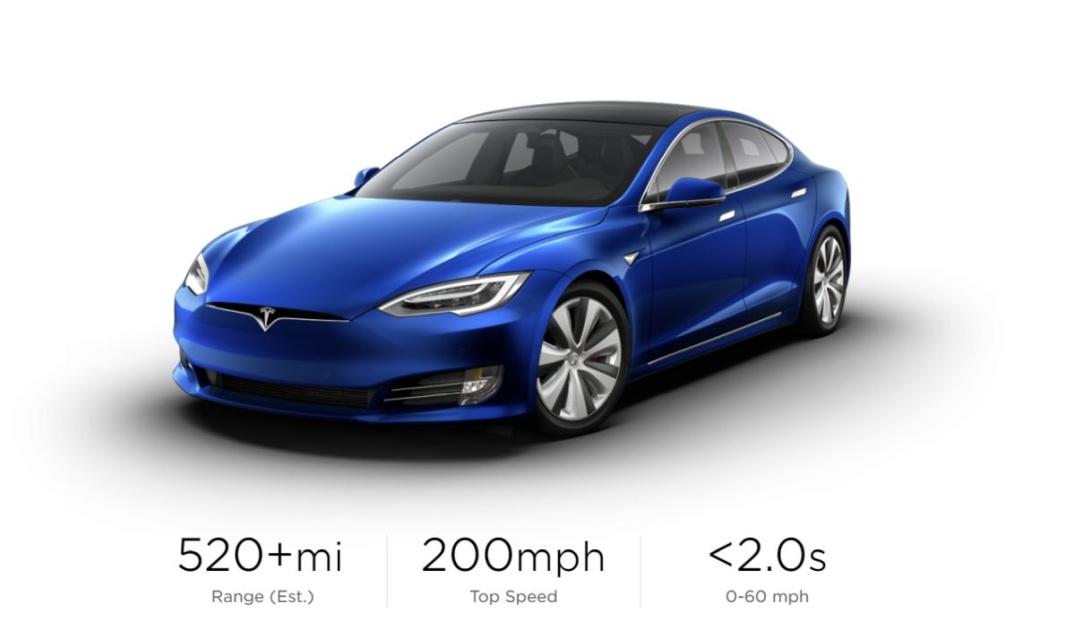 Judging by the standard of last week’s NVIDIA 3080 and PS5 rollouts, the start of Xbox Series X and S pre-orders was only a slight disaster. Not all of the sale pages went live exactly as scheduled (I’m looking at you, Best Buy and Amazon), and Microsoft’s servers were crashing at the same time CEO Satya Nadella gave a speech about the power of cloud computing or something, but things worked well enough for many people to jump in without staying up all night. 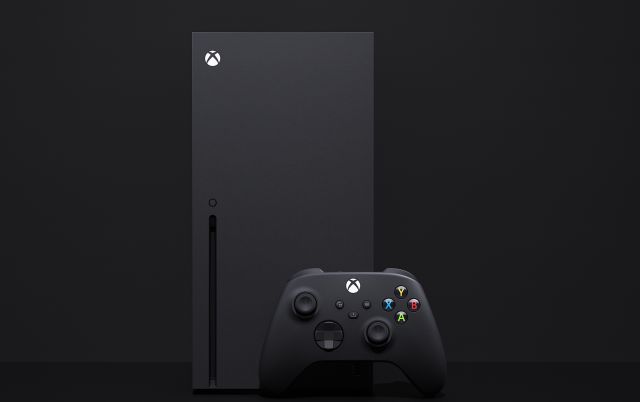 It’s bizarre that handing a company money for a video game console is so difficult, but at least now we can get to the important things — arguing over minor differences in framerate or software lineup to prove superiority. It’s the way of things.

Pre-orders for a $139K version of its Model S are open. 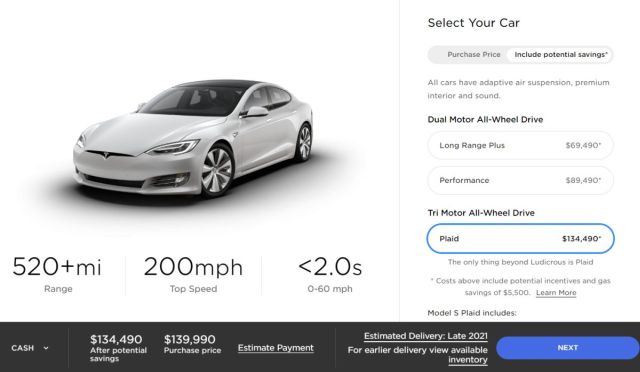 No, it’s not covered in plaid (shame), but it is fast. This version of the Model S sedan — which goes well beyond the previous Performance version and its high-speed “Ludicrous” mode — will be available late next year. Tesla promises 1,100 horsepower, sub-two-second 0 to 60MPH time and a 200MPH top speed. And as far as range goes, according to the video, the Plaid model can go 520 miles or more between charges. Pre-orders are available now on the Tesla website, with prices starting at $139,000.
Continue reading.

No such thing as too much health tracking. 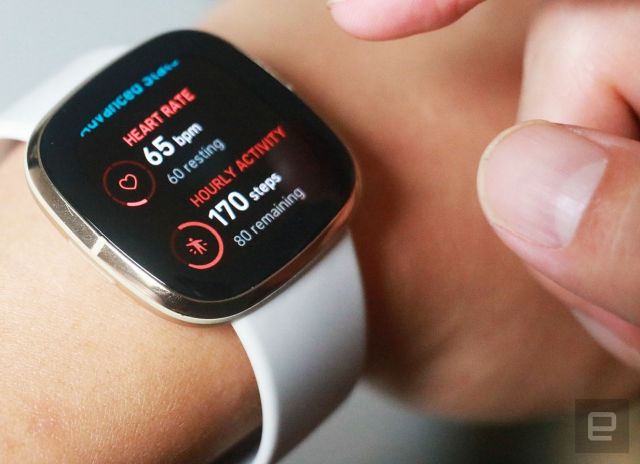 The $330 Fitbit Sense is a comprehensive health-tracking machine with basic smartwatch features and a new navigation system that can be difficult to master. It offers more wellness tools than Apple and Samsung wearables at a cheaper price, and it’s especially great for people who don’t mind wearing a watch to bed to glean more information about their health. Want all the details? Cherlynn Low tests it out — and then went straight on to reviewing Apple’s newest watch.
Continue reading. 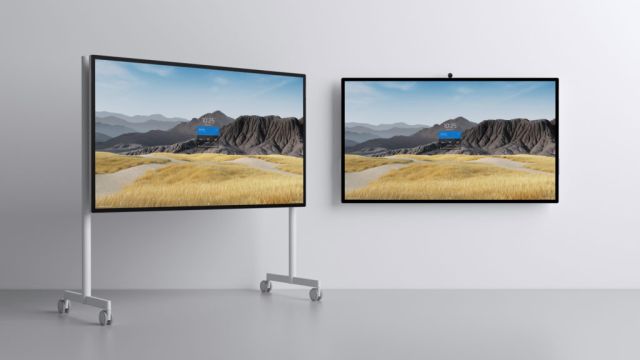 Microsoft says the larger screen will make it easier for people to collaborate while staying six feet apart and could replace traditional whiteboards and projectors. Pre-sales are available now, and you should know that, for the first time, you can get one with Windows 10 Pro or Enterprise installed. The real question is why don’t you have one or two of these already?
Continue reading.