The Morning After: Our verdict on the Microsoft Surface Duo 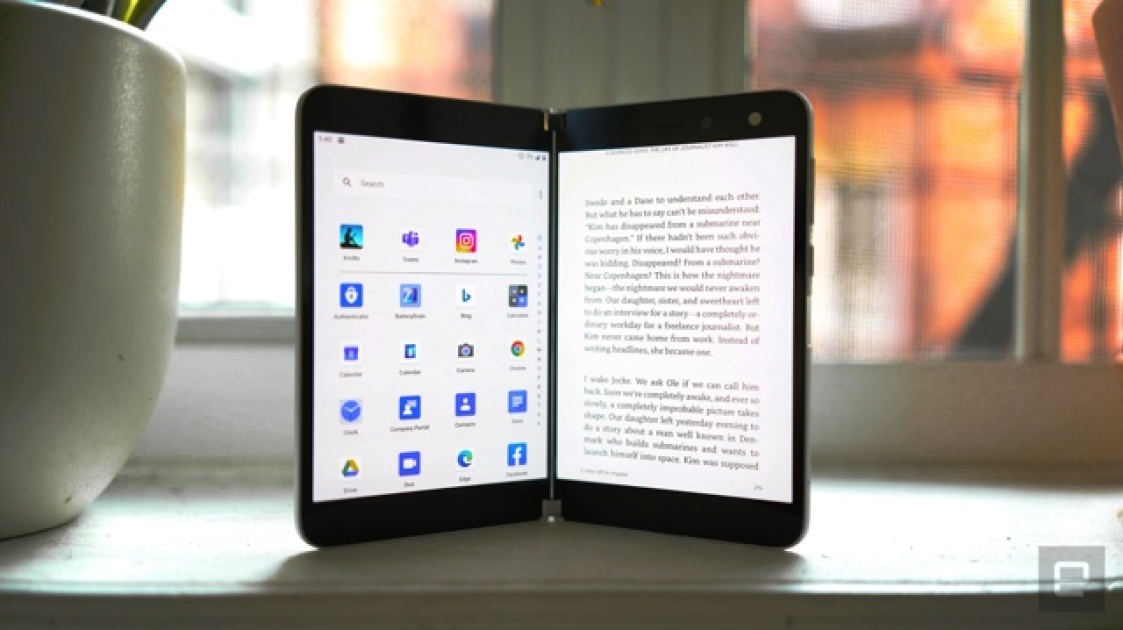 OK, so that’s enough about Xbox. (Well, almost.) Changing tack, but sticking with Microsoft, we reviewed the Surface Duo, an unusual mobile device for a company that doesn’t make mobile devices. According to our reviews editor, Cherlynn Low, the hardware is solid. The use-cases and software, however, are a little messier. As she put it, it’s “Decent as a phone, quite bad as a tablet and somewhat functional as everything in between.”

Unfortunately, there are so many software issues, and they’re in a device that costs $1,400. Sound familiar? It seems to be the curse of dual-screened devices, as Samsung had similar teething troubles with its debut Galaxy Fold device last year. 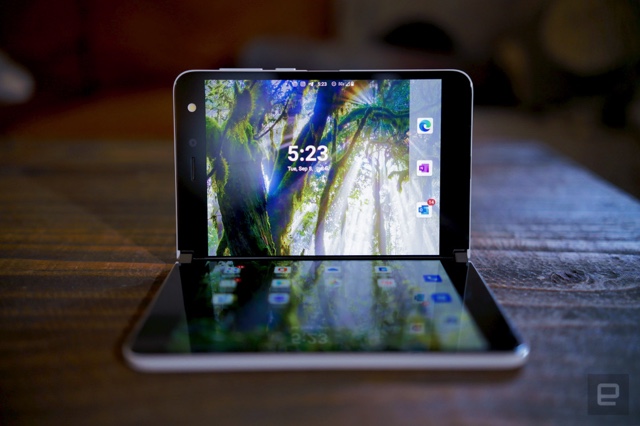 Cherlynn is sympathetic towards the Surface Duo. Just like the aforementioned Galaxy Fold, Microsoft is trying to invent a new hardware category — or at least make it work this time around.

There’s a lot to cover with the Surface Duo, so make sure to read the entire review.

They land with a rename. 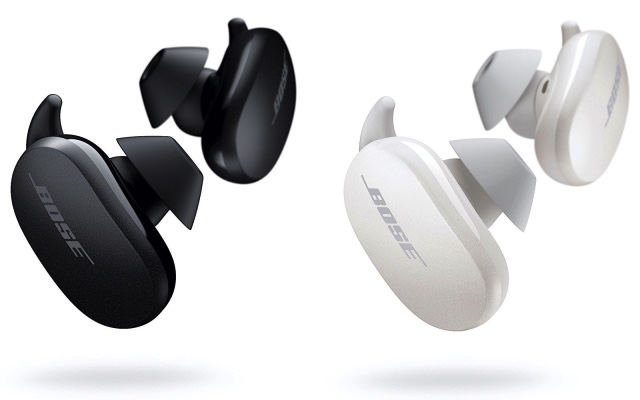 When Bose announced its Noise Canceling Headphones 700 in spring 2019, the company also teased two new true wireless models. And here we are: the QuietComfort Earbuds — taking on the label of the company’s popular noise-canceling over-ear headphones — and the Bose Sport Earbuds.

The QuietComfort, or QC, Earbuds are the high-end noise-canceling model — and the most interesting of the two. The company says these true wireless earbuds are “the most effective noise canceling in-ear headphones ever” thanks to multiple microphones, a proprietary ANC (active noise cancellation) chip and a new algorithm. Bose says the system can respond to environmental distractions with the appropriate noise-blocking signal “in less than a fraction of a millisecond.” The QC Earbuds will cost $279.95 when they arrive on September 29th.

Bose also updated its weird Frames series (glasses with audio built-in) with some sunglasses options, presumably confirming that someone, somewhere, is interested in them.
Continue reading.

‘Prince of Persia’ is getting remade, again 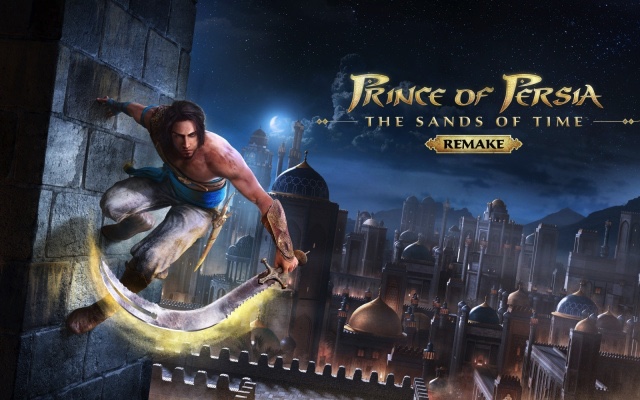 It’s been about 10 years since Ubisoft released The Forgotten Sands, the most recent mainline entry in the Prince of Persia series, but the company is finally returning to the historic franchise. The publisher showed off Prince of Persia: The Sands of Time Remake at its Ubisoft Forward showcase last night. The remaster updates the PlayStation 2-era game for current and next-generation consoles, with the game slated to arrive on January 21st, 2021, on PlayStation 4, PlayStation 5, Xbox One, Xbox Series X and PC. Continue reading.

Russia, China and Iran target US elections with cyberattacks

Russia is once again trying to interfere with a US presidential election, according to a new disclosure from Microsoft, which also names China and Iran. The attacks have targeted both Joe Biden and Donald Trump’s campaigns, as well as other officials and groups associated with the 2020 elections.

So far, the “majority” of hacking attempts it has identified have not been successful and were “stopped by security tools built into our products.” But the groups behind the attacks have still been persistent.