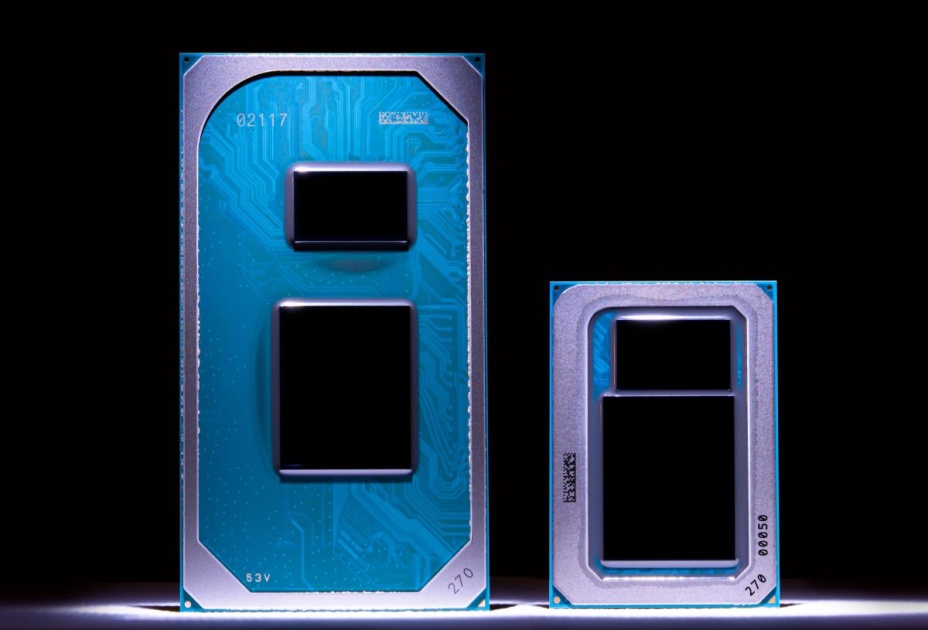 Despite some setbacks moving from 10nm to 7nm, Intel still promises that its SuperFin FinFET transistor process contributes the biggest speed improvement within a generation. The benefit of that boost will be seen in its upcoming 11th gen CPUs, which can deliver a 20 percent CPU speed improvement over last year’s 10th generation, with graphics performance that’s twice as fast. They’re better for video streaming with hardware support for Dolby Vision HDR, as well as Thunderbolt 4 and displays at resolutions up to 8K.

There are different sets of chips for different styles of devices, but one other label to look out for is the Intel Evo tag. Like all 11th gen-powered machines, they’ll show off Intel’s newly revamped logo, but they’ve also been certified to meet several standards.

Each one can wake from sleep in less than a second, has at least nine hours of real-world battery life and has fast charging that can pull in four hours of juice in just thirty minutes plugged in. ASUS’ ZenBook Flip S is one of the first ones we’ve seen, while manufacturers like Dell, Acer and others will have upgraded laptops out later this year.
Continue reading.

The best ultraportable laptops you can buy

The Dell XPS 13, MacBook Air and ASUS ZenBook 13 all made the list. 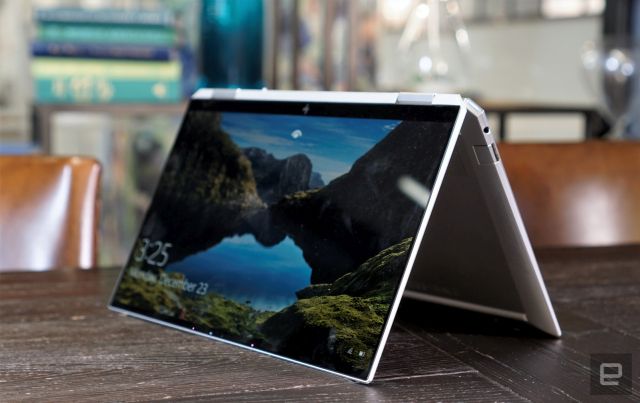 If being thin and light is more important than adding extra display size or heft, then an ultraportable (defined by Engadget as weighing less than three pounds and less than .75-inches thick) might be the laptop you’re looking for. Of course, with many different models on the market, making a choice and hoping to find one in stock can be tricky. We have some advice on the best ones to buy if you can’t wait for Tiger Lake.
Continue reading.

Qualcomm had new chips, too

Not to be outdone. Well, kinda… 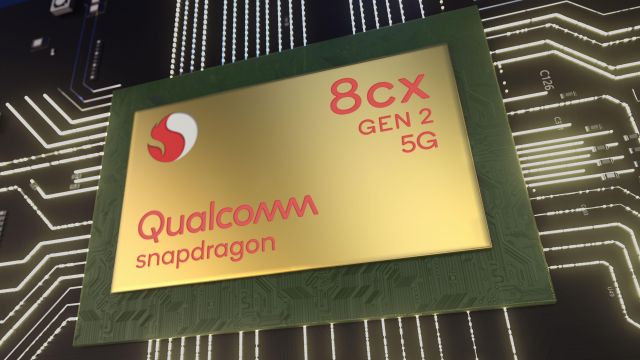 It’s not Qualcomm’s most thrilling barrage of announcements. It announced a new made-for-PC processor based on ARM designs. The Snapdragon 8cx Gen 2 follows up 2018’s Snapdragon 8cx, and back then the company said the “x” in the name stood for “extreme” power. This year’s model offers better AI performance and support for newer standards of WiFi and Bluetooth, yet it doesn’t appear to run any faster than before.

The company also announced 5G heft for its entry-level Snapdragon 4-series chipsets — the genuinely cheap Qualcomm phone processors. Details are still sparse, but Xiaomi founder and CEO Lei Jun said the company plans to be one of the first to introduce a smartphone powered by Snapdragon’s 4-series 5G mobile platform. Motorola and OPPO are also supporting Qualcomm’s plans to scale 5G tech to the 4-series.

And for something completely different, Qualcomm’s new adaptive active noise cancellation tech will change audio based on your earbud fit.The Adaptive ANC can adjust in real time to changes in how the buds fit in your ears. And since everyone’s ears are different, Qualcomm says this tech can help companies deliver high-quality audio performance for more users.

Qualcomm doesn’t mention when we can expect to see the new audio tech in new devices. But given that it’s available now on the company’s premium Bluetooth audio SoC (System on a Chip), you probably won’t have to wait long for headphone companies to put it inside new products.
Continue reading. 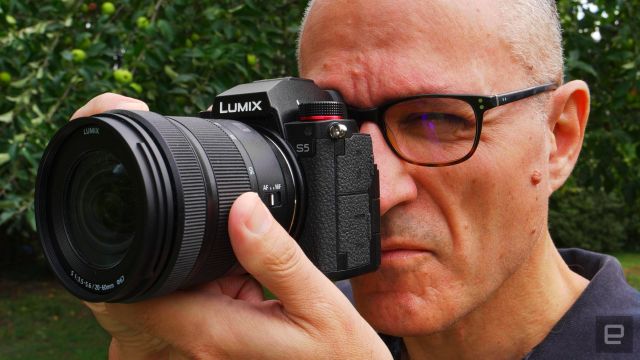 Steve Dent says this is “the best video-centric camera in its price range.” With features like its excellent stabilization, large sensor, 10-bit 4K options, relatively small size and flip-out display, you won’t do better for $2,000.
Continue reading.

What sort of merchandise-centered character will be introduced next? 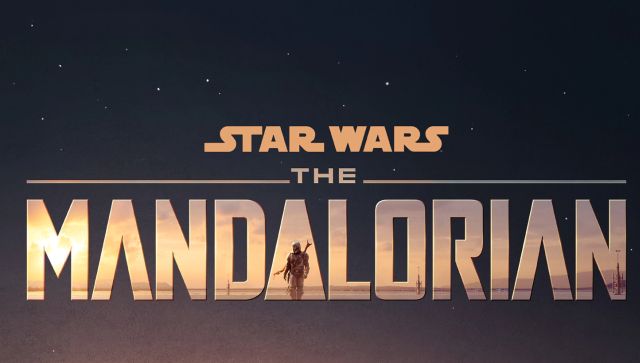 Season two of the live-action Star Wars series The Mandalorian will start streaming on Disney+ on October 30th. For now, there’s not much more to say — there aren’t any more details about the release schedule yet, including whether Disney will follow the same track it did for season one by debuting episodes weekly instead of making all of them available at once.

At least it’s fair warning that Mat should watch the first season before it lands.
Continue reading.

Disney+ confirms subscribers will get ‘Mulan’ on December 4th

HTC CEO Yves Maitre resigns after less than a year

India bans ‘PUBG Mobile’ and more than 100 other apps

The first ‘Flight Simulator’ update might prevent your installation from failing