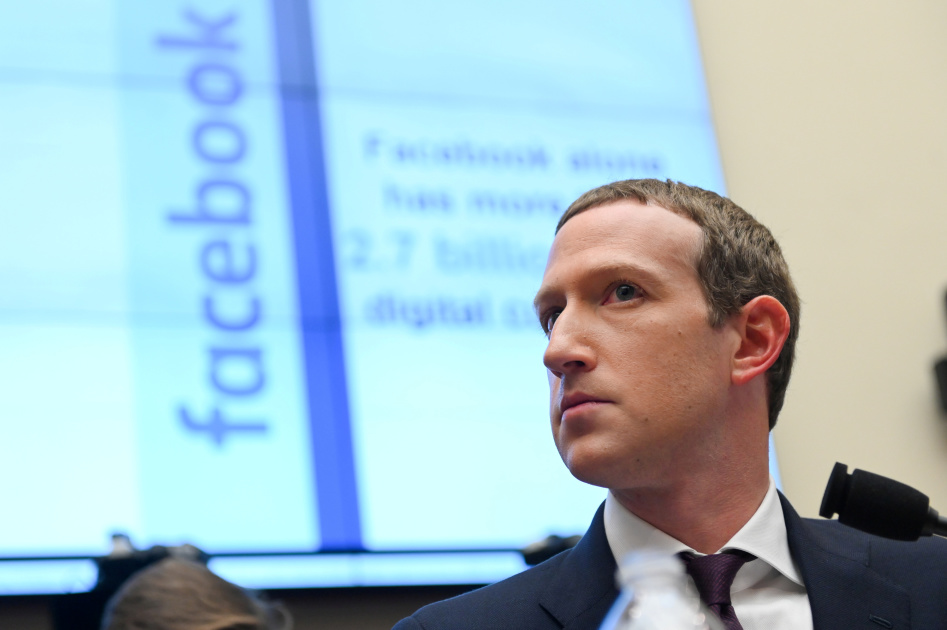 Since the first 20 Oversight Board members were appointed back in May, we have been helping to get them up and running as quickly as possible. That has included finalizing a new software tool that allows members to securely access and review case information from anywhere in the world; and training them on our Community Standards and policy development processes. We look forward to the board beginning to hear cases in mid to late October.

Shortly after launching the board, Facebook announced that it wouldn’t be ready until “late fall,” leading to fears that it would arrive too late for the US elections. It appears now that it will come sooner, though with not a lot of time to spare before votes are cast on November 3rd. Plus, decisions could take as long as three months after an appeal is first heard.

Facebook said it tried to speed up the process without affecting quality. “Building a process that is thorough, principled and globally effective takes time and our members have been working aggressively to launch as soon as possible,” the company said.

The board includes Alan Rusbridger, former editor in chief of The Guardian, former Europe Court of Human Rights judge Andras Sajo, Helle Thorning-Schmidt, the former prime minister of Denmark and John Samples, the vice-president of the libertarian Cato Institute. Facebook has set aside $130 million for the board, but said that its decisions won’t necessarily set any precedents and that it can only address certain kinds of content. On top of that, Facebook has made it clear that it’s still in control of what happens on the site.