Amazfit Bip S review: How good can a $70 running watch be? 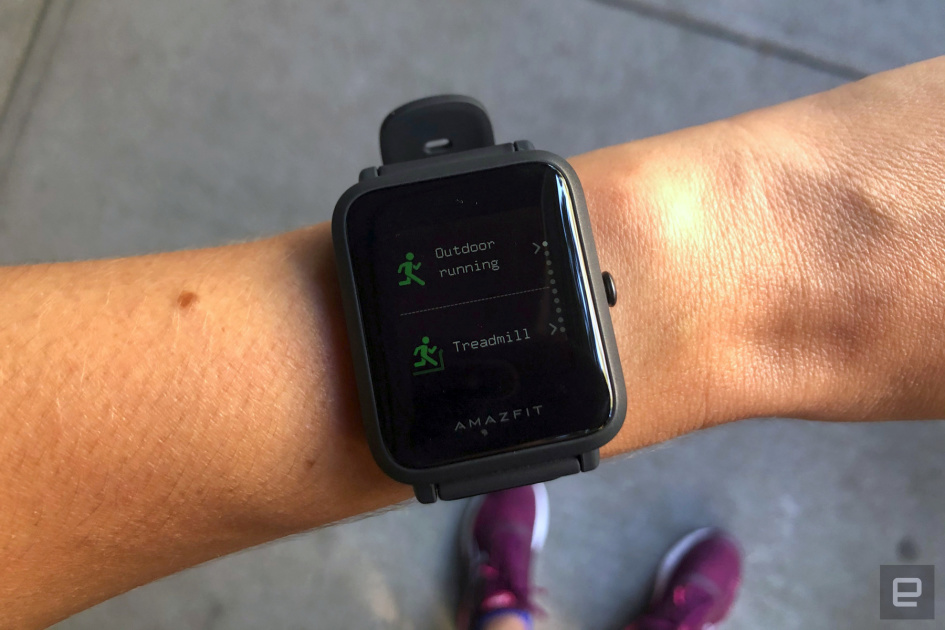 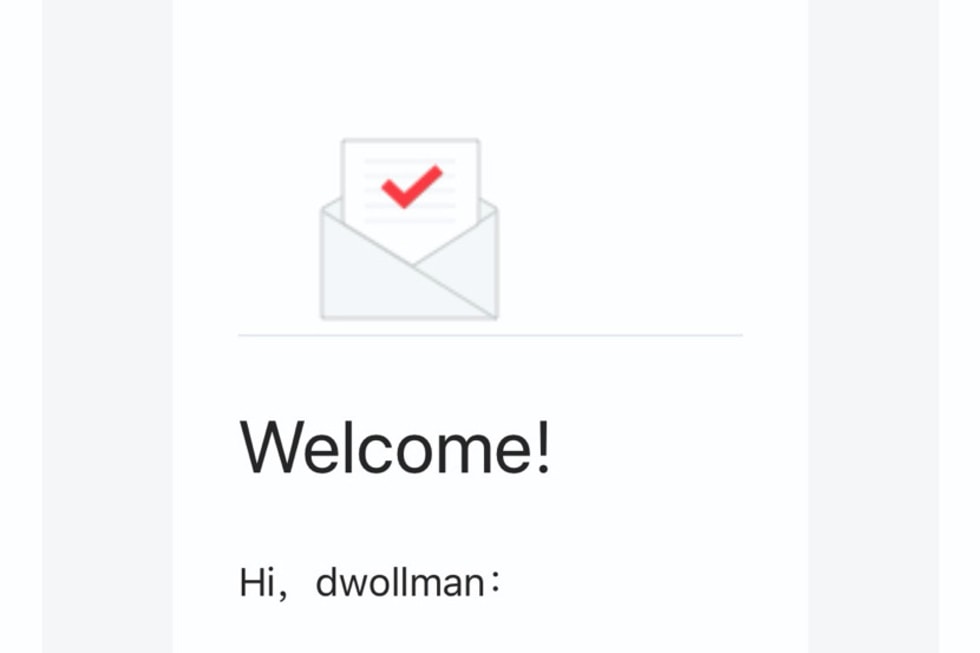 It’s a shame too, because the underlying hardware is quite comprehensive for a $70 device. It can track steps, distance, pace, sleep quality, heart rate, calorie burn, cadence and stride length. At its best, the Zepp app displays this info on one tidy screen, complete with colorful graphs and maps. Those maps even use a red-yellow-green scheme to show where along your route you sped up or slowed down. It’s a shame the rest of it feels a little scattered.

In particular, the settings menus could use some streamlining. When you launch the app there’s an “Enjoy” tab on the bottom where you can set an alarm or event reminder; follow friends; set step, weight, calorie and sleep goals; change your watch face; and adjust incoming call and app notification settings.

But there’s also a “Profile” tab on the bottom of the homescreen, where you can check on your goal streak and the watch’s battery life; view records and friends; add third-party accounts; and switch between imperial and metric units. In that same menu, there’s a sub-menu called “Amazfit Bip S” which… brings you to many of the settings found on the “Enjoy” tab. It took me a few days to remember where to find what I was looking for, and there are times when I’m still not sure.

As a sports watch

By the time I took the Bip S for my first test run, I had already concluded the app was unpolished, and maybe even a little sketchy. It turns out, though, that the device excels as a sports watch. The GPS radio was quick to lock in my location, as marked by a haptic buzz and an on-screen message (“got location successfully”). My final distance and average pace consistently matched what my Garmin logs when I run the same route. My heart rate readings (including how much time I spent in each aerobic zone) also more or less matched what my Gamin has been telling me lately.

The mile alerts are prompt, too. If that sounds like a low bar for getting excited, consider that it takes my Garmin Forerunner 645 about four seconds after the watch hits a new mile to alert me and show my trailing-mile pace. In other words, my pace for that mile always has a few extra seconds tacked on. Thankfully, you’ll encounter no such delays on the Bip S. Additionally, you’ll find other common running-watch features like auto-pause and heat rate alerts.

My main complaints are that the on-screen layout isn’t customizable; you can’t switch from current to average pace, for instance. Pausing your run is also a weird affair. You want to press that side button, except it’s actually a long-press, during which time you see an animated ring fill up on screen. That second-or-two delay means if you don’t hold your finger long enough you won’t successfully pause. That delay also creates the illusion that you’re “losing” time off your pace while you wait for the watch, and I’m pretty sure that’s true — whenever I unpause or end a workout, my total time is a few seconds past where I left it. This certainly isn’t a dealbreaker, but it could be annoying for folks obsessed with speed.

Aside from outdoor running, the watch has nine other built-in sport modes, including walking, treadmill running, cycling, spinning, free weights (“freestyle”), elliptical, yoga, jumping rope and both open-water and pool swimming. As you might expect with a budget device, there is no automatic workout detection like what you’ll find on the Apple Watch, though Amazfit does offer that on higher-end products like the GTS/GTR, the T-Rex, the X and Stratos 3.

Like other smartwatches, you can opt into reminders to get up and move throughout the day. As I’ve noticed on other watches and fitness trackers, the idea really is to get moving; in other words, a few minutes on my feet washing dishes didn’t cut it, for instance. I enjoyed the celebratory buzz when I would meet my step goal, and found myself glancing at my watch face throughout the day to see how far off my goal I was.

My only quibble there is that I found myself wishing for Garmin and Apple’s auto-goal-adjusting feature, which takes into account your recent activity patterns. Here, it’s up to you to manually change the goal yourself if you so choose. If this sounds like an advanced feature, keep in mind that Garmin’s $70 Vivofit 4 can learn user’s behavior and assign them custom goals.

The Bip S isn’t a “real” smartwatch in the sense that there are no purpose-built apps, like on the Apple Watch. That said, you can use the watch to mirror any smartphone notifications. (It may sound obvious, but it’s worth a reminder: The app menu will show different available apps depending on which ones are set up to show notifications on your phone.) As mentioned, you can also set an alarm, check the weather and download different watch faces, two of which are editable. I got particular use out of the music controls, which worked equally well with Apple Podcasts and Spotify. You won’t see any flourishes like album art, but you can pause and skip tracks, which is all you need anyway.

When a notification comes in, the watch will buzz. (It even does this if you’ve taken the watch off and left it on your nightstand.) These notifications aren’t really actionable but then again, smartwatch alerts rarely are. I can see on my watch that someone liked one of my tweets or shared one of my posts. Cool. (Shrug.) 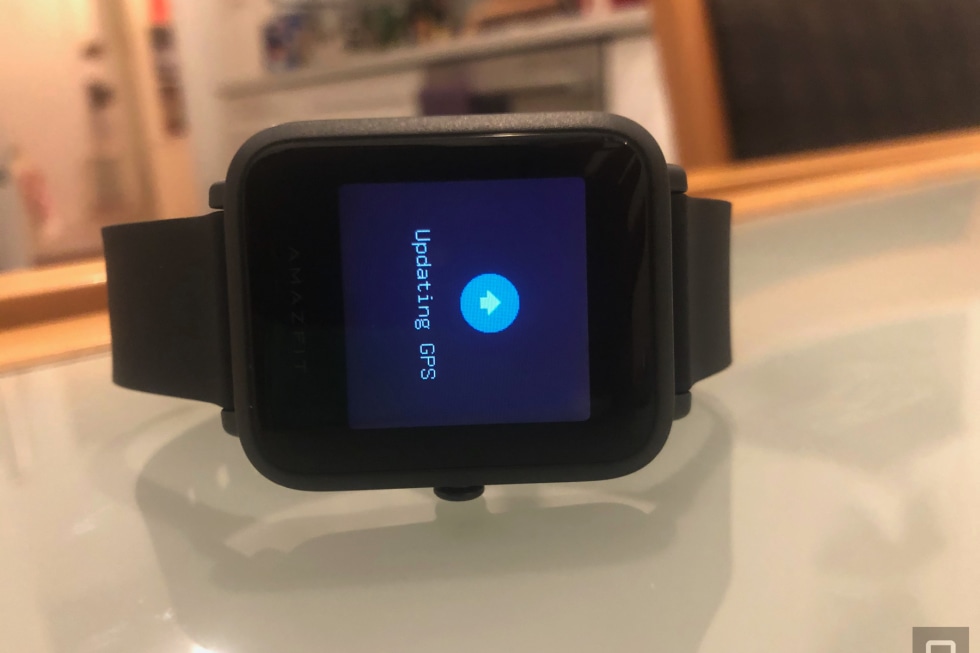