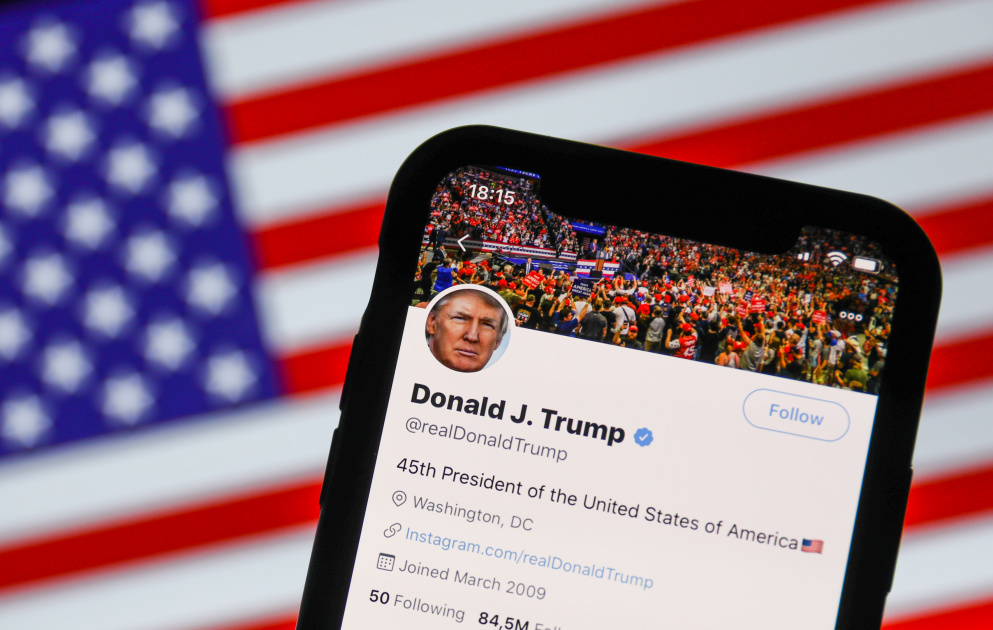 The case was first filed by Columbia University’s Knight First Amendment Institute in July 2017, and has since kicked off both a protracted legal battle and a wider conversation about the nature of the president’s Twitter account. About a year later, Judge Naomi Buchwald of New York’s Southern District ruled that President Trump’s ceaseless stream of tweets and the conversations around it constitute a “public forum” — as a result, users blocked by the president as a result of participating in those conversations legally amounted to curtailing their right to free speech. That interpretation was later upheld by an appellate court in New York despite further protest from the president, and the Second Circuit Court of Appeals declined to review the case again earlier this year after a majority of judges deemed it unnecessary.

The number of court decisions ruling against President Trump in this case would seem to make the legality of this situation pretty straightforward, and some are already calling on the highest court in the land to uphold those earlier decisions.

“This case stands for a principle that is fundamental to our democracy and basically synonymous with the First Amendment: government officials can’t exclude people from public forums simply because they disagree with their political views,” said Jameel Jaffer, executive director of the Knight Institute, in a statement. “The Supreme Court should reject the White House’s petition and leave the appeals court’s careful and well-reasoned decision in place.”

Even so, the ideological slant of the Supreme Court’s current iteration may work in President Trump’s favor. It’ll be some time before we learn what they have to say, though: The court will remain out of session until October 5, and hasn’t officially taken on the case yet as a result.