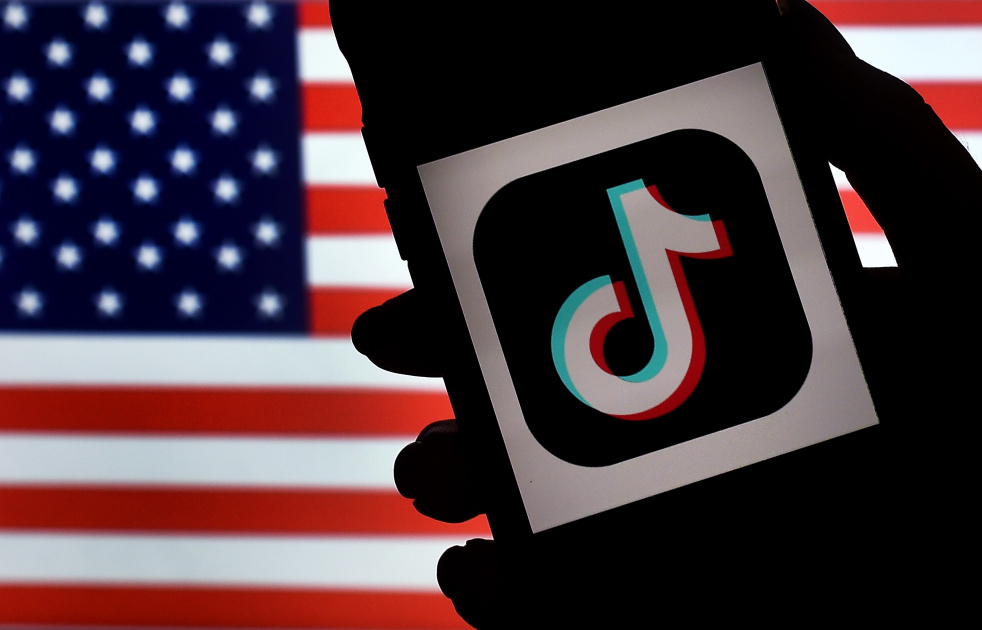 Even though TikTok has said that it does not take direction from ByteDance, there have been lingering concerns that TikTok presents a national security threat supposedly by providing American user data to the Chinese government.

Reuters reported that the September 15th deadline was initially provided by the Committee on Foreign Investment in the United States, which provided the 45-day extension in order for Microsoft to make the purchase inquiry.

Not everyone is pleased with the idea of a Microsoft acquisition. The New York Times reports that White House trade adviser Peter Navarro said that instead of purchasing TikTok, the US should ban the app as well as other Chinese-run services like Tencent’s WeChat. He has accused Microsoft of enabling Chinese censorship and said that the company should divest any other business in China if it goes through with the TikTok acquisition.

Microsoft, in its blog post yesterday, said that it would offer “world-class security, privacy and digital safety protections” for TikTok users. It stated: “Microsoft would ensure that all private data of TikTok’s American users is transferred to and remains in the United States. To the extent that any such data is currently stored or backed-up outside the United States, Microsoft would ensure that this data is deleted from servers outside the country after it is transferred.”