The Morning After: Our readers reviewed Apple’s AirPods Pro 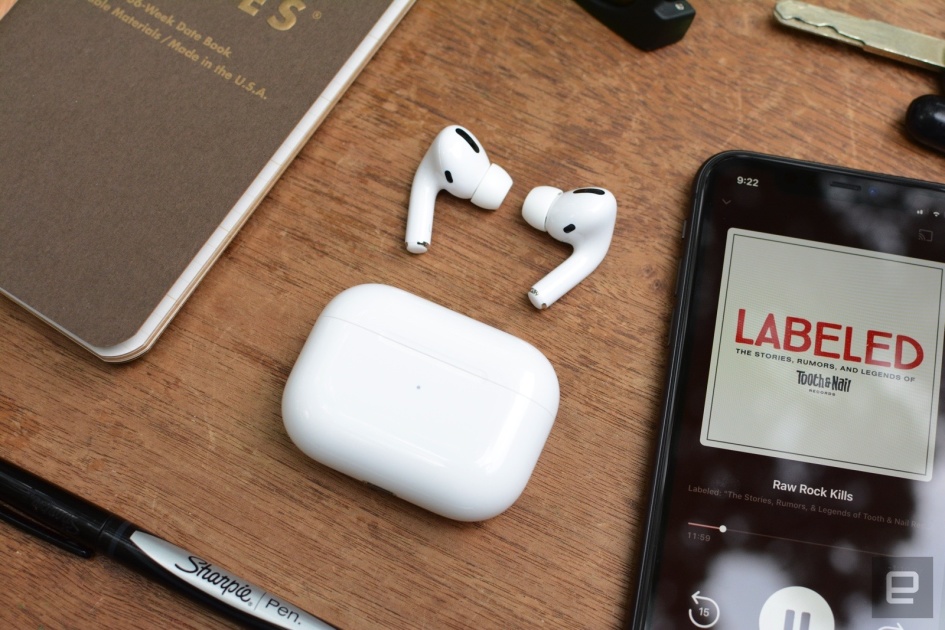 As usual, this Saturday email includes highlights from Friday and the rest of the week, but one of my favorites came in late last night. To celebrate its socially-distanced QuakeCon event this weekend — and encourage donations to several charities — Bethesda is making the original Quake free.

It’s usually only a few bucks anyway, but if you’re like me then it’s a nice opportunity to roam the halls of The Netherworld while giving the Fall Guys servers a much-needed break. It’s just like 1996, except with better 3D acceleration and a better excuse to spend the summer indoors.

Diving into everything Samsung (and the Pixel 4a).

Cherlynn and Devindra chat about the Galaxy Note (and Ultra!), the Z Fold 2, Tab S7 and S7+, Watch 3 and Buds Live. Whew. And they still find time to go into Cherlynn’s glowing Pixel 4a review, plus the Microsoft/Tiktok deal and Trump’s latest attempt to block Chinese companies.

Plus Echo Dot bundles for as low as $21.

A two-pack of Google’s Nest WiFi system remains on sale for $199 at a bunch of retailers, and two Sony wireless earbuds that we reviewed and rated highly dropped to their lowest prices ever. You can also snag a handy 15-port Thunderbolt 3 docking station for $40 off, and save hundreds on a few TCL 8-series Roku smart TVs.

Here are all the best deals from the week that you can still snag today, and follow @EngadgetDeals on Twitter for more updates.
Continue reading.

Reels is a worthy TikTok rival lost in Instagram bloat

The copy-paste strategy worked well for Stories, but not IGTV.

So what is it like to use Facebook’s latest clone? Nicole Lee gave Reels a try and found that the biggest problem is just finding it inside Instagram’s increasingly-crowded app.
Continue reading.