The Morning After: But can it run ‘Crysis Remastered’ in 8K? 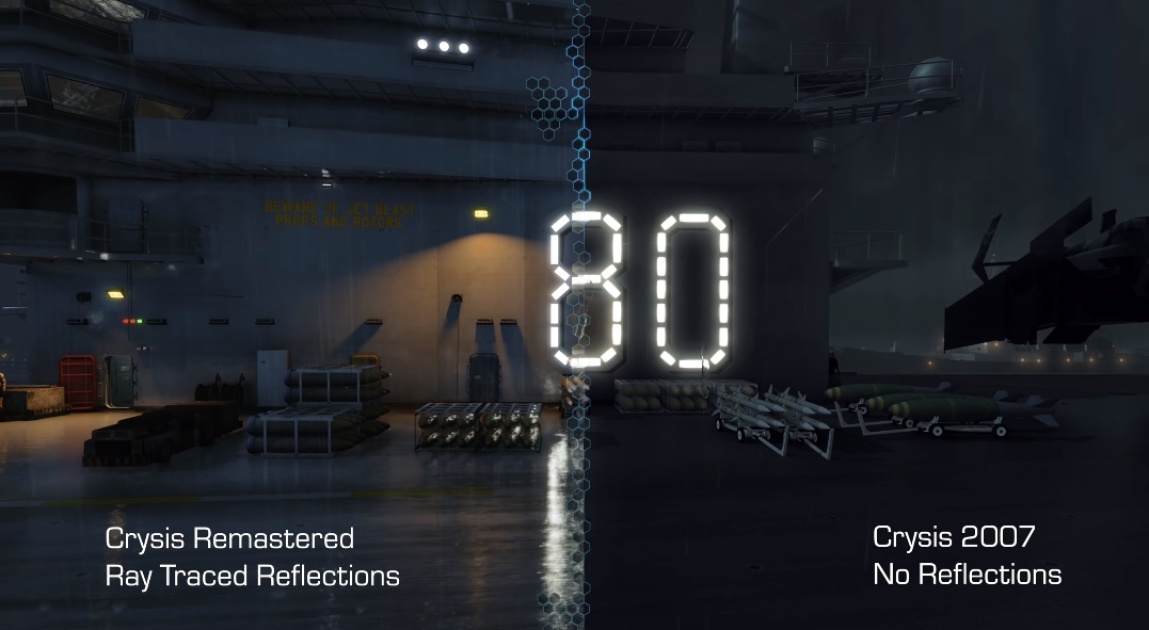 ‘Crysis Remastered’ can run in 8K, if your PC can handle it

The $30 game is coming to the Epic Games Store, PS4 and Xbox One on September 18th.

Along with a release date, Crytek and co-developer Saber Interactive unleashed a trailer that shows off the remaster’s technical capabilities. It will include textures up to 8K, HDR support, motion blur, more light settings and updated particle effects to name a few. Crytek says its CryEngine tech can support software-based ray tracing on Xbox One X and PlayStation 4 Pro. Crysis Remastered can also tap into Nvidia’s RTX graphics cards for hardware-based ray tracing on PC.
Continue reading.

This week, Cherlynn and Devindra chat about what it’s like to live with the Galaxy Note 20 Ultra, Samsung’s biggest new phone. Plus, they dive into Epic’s war with Apple over the App Store, as well as how Facebook is still trying (and failing) to make Instagram a Tiktok killer.

And Razer Blade laptops are available for $200 off.

Amazon discounted a bunch of its Echo and Fire TV devices and you can get Apple’s latest iPad mini for $50 off. A few TCL 8-series Roku TVs are half off, too, and you can stock up on some digital Nintendo Switch games in the company’s latest eShop sale.

Here are all the best deals from the week that you can still snag today, and follow @EngadgetDeals on Twitter for more updates.
Continue reading.

BlackBerry phones are back, baby.

OnwardMobility was incorporated in Austin as Onward88 in late 2018 by CEO Peter Franklin, and the startup has spent the years since piecing together an executive team and a strategy for making BlackBerry phones relevant in a 5G age. Engadget senior mobile editor Chris Velazco spoke to Franklin to get some answers about BlackBerry’s big comeback next year.
Continue reading.

LG’s transparent OLED displays are on subway windows in China

Not just a concept.

The 55-inch, see-through displays show real-time info about subway schedules, locations and transfers on train windows. They also provide info on flights, weather and the news.

Riders will see the tech first on Line 6 in Beijing and Line 10 in Shenzhen. LG plans to expand the OLED displays to other subway lines, which will require working with railroad companies and train glass manufacturers.
Continue reading.

Uber and Lyft had time to comply with the law. They did not.

A typo created a 212-story monolith in ‘Microsoft Flight Simulator’

The rare arcade version of ‘Quake’ is now playable on PC