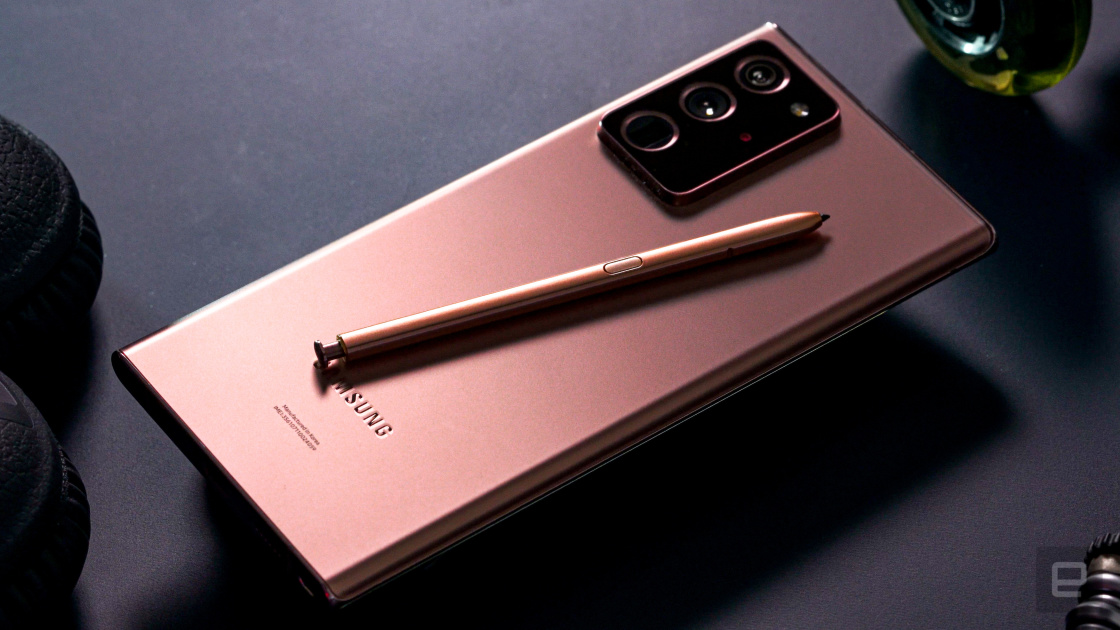 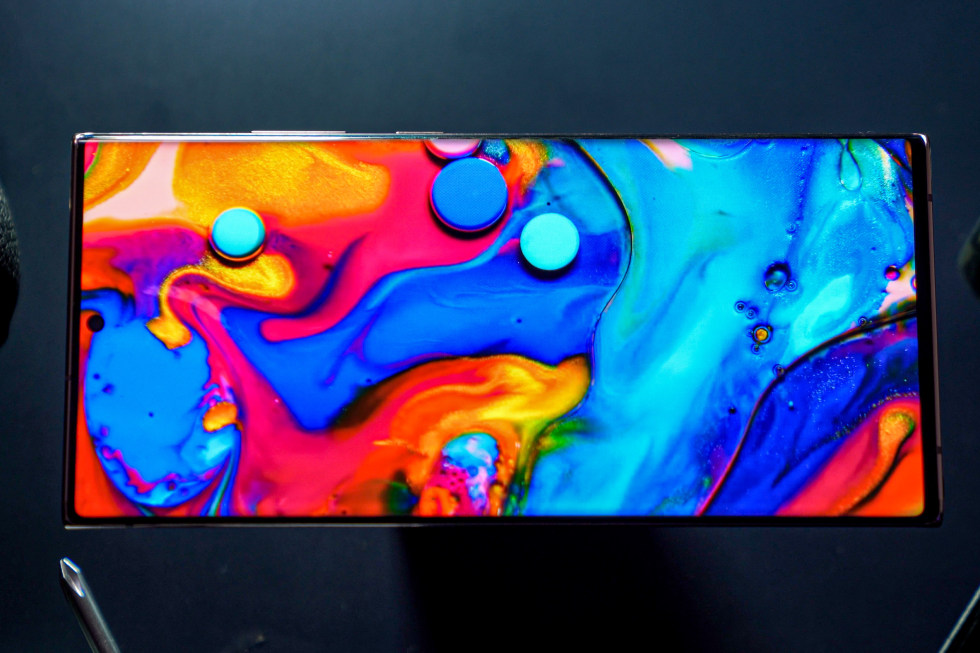 Life with the S Pen

There’s no shortage of amazing Android phones you can get for less than the price of a Galaxy Note 20 Ultra. The OnePlus 8 Pro clocks in under $1,000. Sony’s oddball Xperia 1 ii, with a 4K screen and the fastest smartphone camera I’ve ever used, goes for about $1,200. I mention this because, ultimately, Samsung is asking you to pay a premium for the S Pen.

The stylus itself hasn’t actually changed since last year. It’s exactly the same size and uses Bluetooth to communicate with the Note 20 Ultra when it’s not close to the screen. What has changed is how quickly the Ultra responds to the S Pen. There’s virtually no lag between the moment you start writing and the strokes appearing on-screen. Samsung pegs the latency at around 9ms, which makes S Pen faster than on other Notes — even the new Galaxy Note 20.

Frankly, I never had much issue with latency in earlier models, but the improvement is unmistakable. Though, you probably won’t notice unless you’re testing them side by side. What’s more important here are the new and refined features Samsung built around the S Pen.

The biggest change comes in the form of “Anywhere Actions”. Once you whip out the S Pen, you can draw in the air like a magic wand to control the phone. That might sound familiar, and with good reason: Last year, Samsung debuted the extremely similar App Actions.

Those are all here too, but Anywhere Actions take the concept a step further. Rather than limit those Harry Potter gestures to specific apps, you can use them at any point. By default they’re tied to navigation controls like opening the Recent Apps view or returning to the home screen. At first, this all seemed a little pointless since a quick tap or swipe on the screen performed the same tasks with less fuss. But then I realized that you could map different actions and shortcuts to those gestures instead, and everything changed.

It took a little trial and error to figure out what actions and apps I wanted the quickest access to, but assigning them to gestures was dead-simple. What’s not as easy is actually getting the Note to recognize the gestures. They’re all simple symbols, but even after a week, the phone can’t reliably tell the difference between the right-to-left that’s supposed to launch Chrome and the up-then-down that should open Gmail. When these Anywhere Actions work, they’re reasonably valuable. When they didn’t, I wanted to flick the S Pen across the room.

You can also use the Samsung Notes app to record audio while you jot down notes, and trust me — the feature is a lot more useful than it sounds. While the controls take some getting used to, the ability to tap a word you scrawled and hear what prompted you to write it in the first place is fantastic. It’s a great option for students and note-takers who sit through meandering meetings. Though, I can’t help but feel this feature would feel more useful on something like the Galaxy Tab S7 instead.

The rest of Samsung’s S Pen-centric additions are either much-needed tweaks or features that are so obvious you have to wonder why they’re only showing up now. Among the most helpful? The ability to import PDFs into the Samsung Notes app and mark them up with the S Pen. You can also automatically straighten slanted writing with the tap of a button, and a new Live Sync feature means edits you make with the S Pen on the Note are automatically pushed across other tablets and PCs running the Samsung Notes app.

Not of all these additions may seem thrilling, and those Anywhere Actions definitely need some fine-tuning. But when you consider how good the S Pen and the features that rely on it already were, the bits that do work well here start to seem like icing on the cake. Of course, the flip side of that argument is also true: If you never saw much value in the S Pen, I’m not sure anything Samsung added this time around will change your mind. 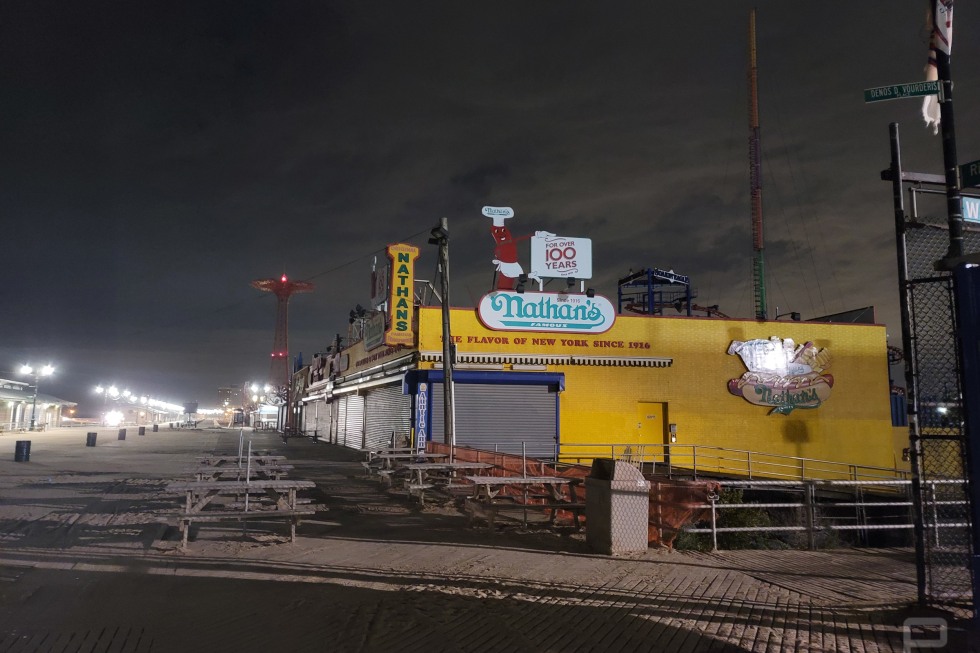