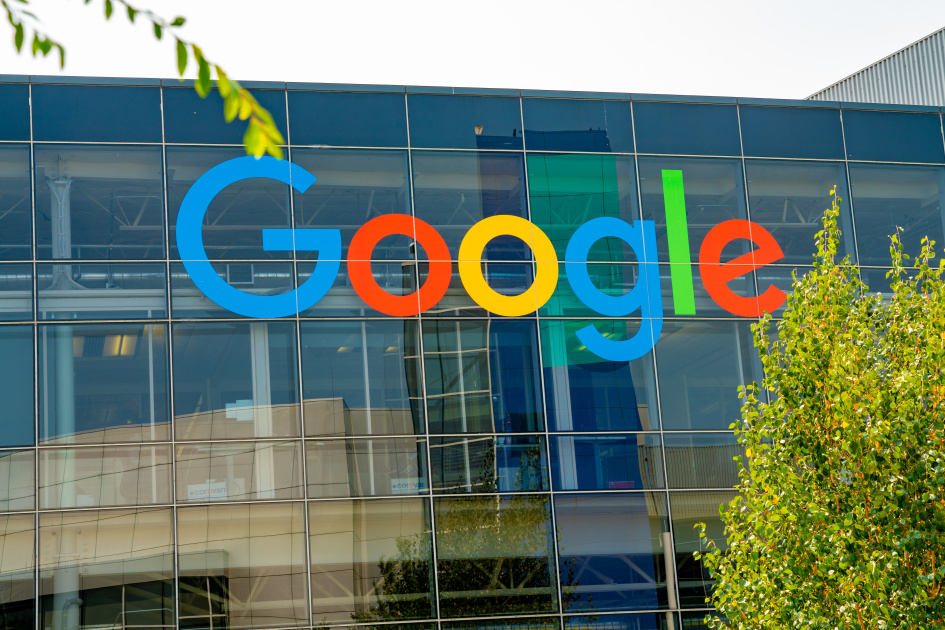 Google is allowing ads that show misleading information regarding voting by mail, The Washington Post reported. The tech giant reportedly took five days to review the ads in question before approving them. Now, some are questioning the ad policies and whether Google is prepared to respond to election-related misinformation.

The ads, created by a group known as Protect My Vote, appeared after people in certain states — including Florida, Michigan, Iowa, Arizona, Texas and Georgia — searched for “mail-in voting.” One of them has text that reads, in part, “think mail-in voting and absentee voting are the same. Think again! There are different safeguards for each.” This, the Post points out, isn’t true. In Texas, for example, there are not distinct processes for absentee voting and voting by mail. Clicking on the ads leads to the group’s website, which contains further misinformation. Facebook already removed similar ads from the same group.