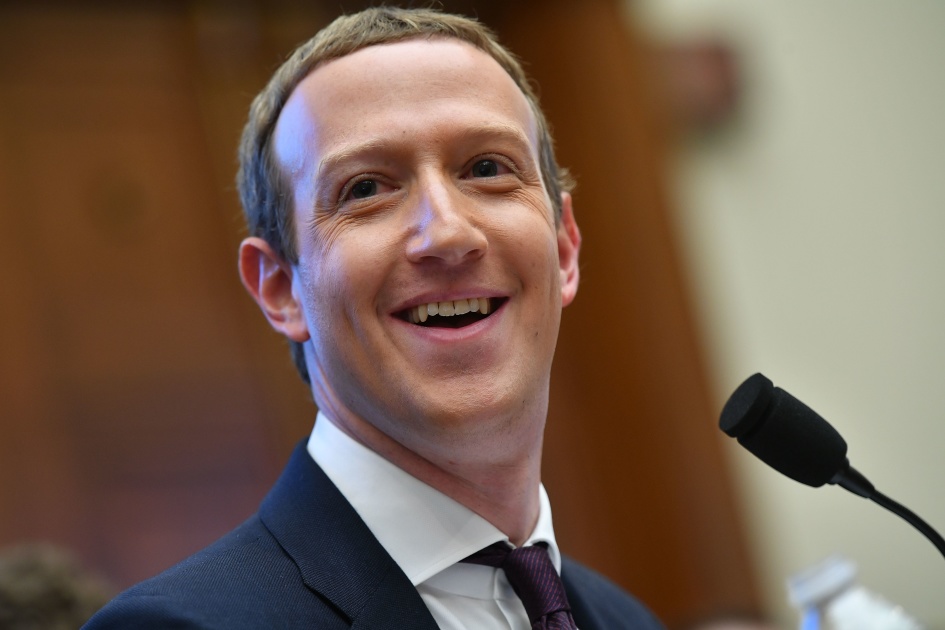 People who run popular pages with large followings are able to appeal fact-checking decisions. And when conservatives who have criticized the social network for being biased against them appeal these decisions, Facebook has reportedly flagged the issue as requiring “escalation.” It’s then that Facebook’s team, “with direct oversight from company leadership,” steps in.

“The list and descriptions of the escalations, leaked to NBC News, showed that Facebook employees in the misinformation escalations team, with direct oversight from company leadership, deleted strikes during the review process that were issued to some conservative partners for posting misinformation over the last six months,” NBC writes. “The discussions of the reviews showed that Facebook employees were worried that complaints about Facebook’s fact-checking could go public and fuel allegations that the social network was biased against conservatives.”

Pages for Breitbart, Donald Trump Jr., Eric Trump, the Gateway Pundit and Diamond and Silk have all gotten a pass under this process, according to NBC.

In a statement, a Facebook spokesperson said the company’s policy allows it to “determine that one or more of those ratings does not warrant additional consequences,” but didn’t elaborate on the process.

“We defer to third-party fact-checkers on the rating that a piece of content receives. When a fact checker applies a rating, we apply a label and demotion,” the spokesperson said. “But we are responsible for how we manage our internal systems for repeat offenders. We apply additional system wide penalties for multiple false ratings, including demonetization and the inability to advertise, unless we determine that one or more of those ratings does not warrant additional consequences. To this day, we remain the only company that partners with over 70 fact-checking organizations to apply fact-checks to millions of pieces of content.”

The report from NBC comes one day after BuzzFeed News also found that Facebook officials, including  Brett Kavanaugh bff and global policy head Joel Kaplan, had intervened in order to help prominent conservatives get fact checks removed or otherwise avoid consequences for sharing misinformation. The social network later fired an employee who questioned these decisions on internal forums, according to BuzzFeed.