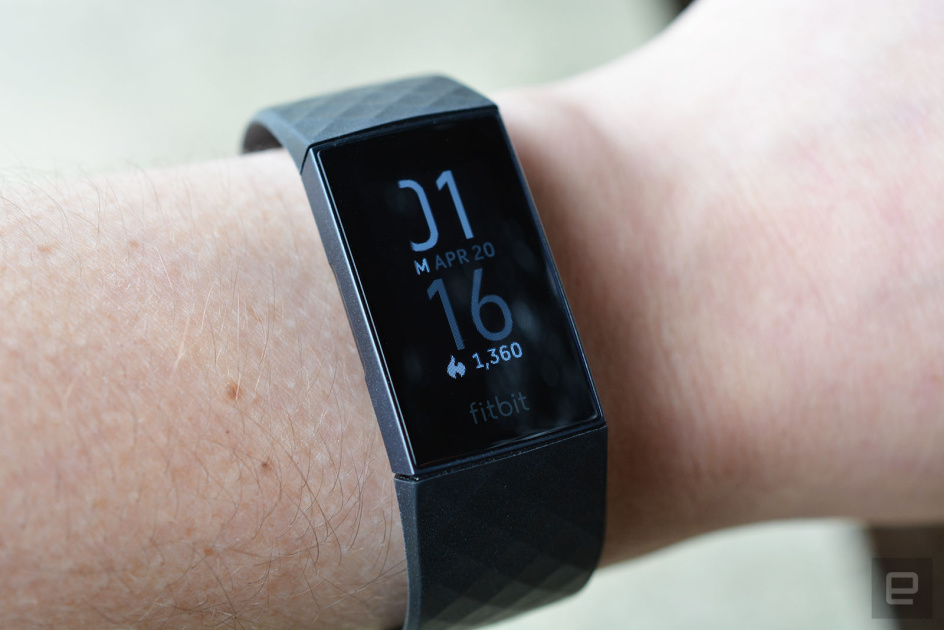 Google has long said it would not use Fitbit data for targeted ads and that the deal “was about devices, not data.” It pledged to silo Fitbit’s health data to keep it separate from its ad business, and it affirmed that plan to EU regulators last month in an attempt to stave off an antitrust review.

However, the European Commission was unconvinced. It said Google’s proposal to silo Fitbit data was “insufficient to clearly dismiss the serious doubts identified at this stage as to the effects of the transaction.” Among other reasons, “this is because the data silo remedy did not cover all the data that Google would access as a result of the transaction and would be valuable for advertising purposes.”

The EC said that at this stage of its review, the data collected from wrist-worn wearables appears to offer “an important advantage” for digital advertising. “By increasing the data advantage of Google in the personalization of the ads it serves via its search engine and displays on other internet pages, it would be more difficult for rivals to match Google’s online advertising services,” it said.

Beyond the potential use of Fitbit data for ads, the investigation will look into the possible impact of the deal on the “nascent” digital healthcare market in Europe. The EC will also look into “whether Google would have the ability and incentive” to downgrade how rival wearable devices interact with Android if and when the Fitbit deal closes. Following the formal announcement of the investigation, EC antitrust regulators have 90 days to make a decision about the proposed acquisition.

Soon after Google announced the deal, reports emerged that US antitrust officials were also concerned about the takeover for similar reasons. The company is currently a subject of a much broader review of competition in big tech in the country — CEO Sundar Pichai faced a congressional antitrust hearing last week.