Apple AirPods return to $129 on Amazon 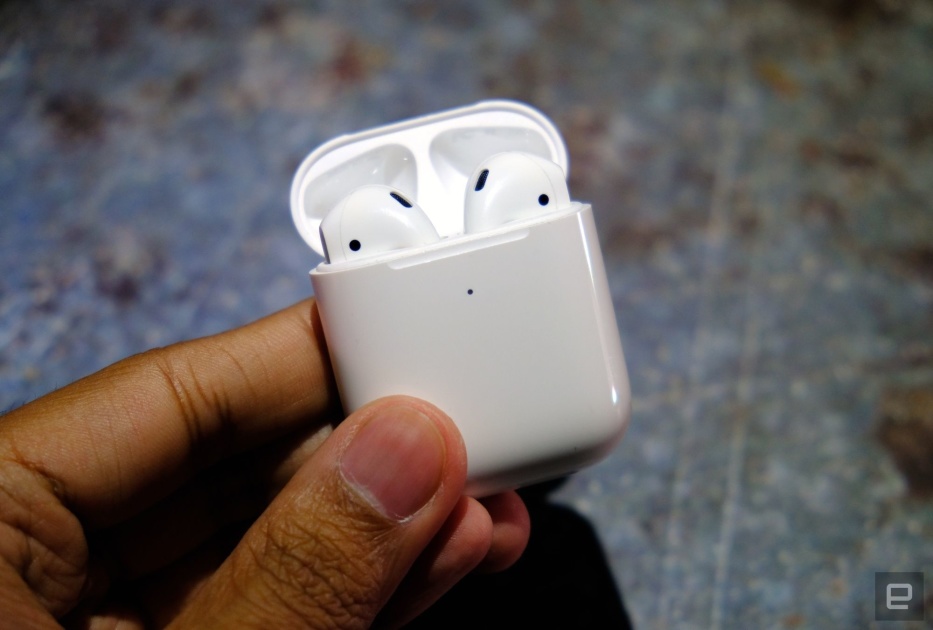 Most people know the drill about AirPods by now, but we’ll refresh it here. These are the newest versions of Apple’s true wireless earbuds and we gave them a score of 84 in our review. The new H1 chipset inside these AirPods make them faster to pair with iOS devices, and it makes switching between multiple iOS devices more seamless. The chip also enables hands-free Siri, which means you don’t have to fumble with your phone or do anything with the earbuds themselves before asking the virtual assistant a question.

AirPods have become so popular since their debut in large part because of those features that let them integrate thoughtfully with iOS devices. Instant pairing and quick switching between devices is one of the main things AirPods are known for, and the standard models do those things even more efficiently thanks to the improvements Apple made. But the company also kept all the good stuff about the originals: sound quality is decent and the fit will be good for those who like Apple’s EarPods that came with iPhones in the past. They also have a solid five-hour battery life.

The models on sale don’t include the new wireless charging case, but you could grab those for $169 if you really want that feature. That’s the only thing that separates the two models, though, so if you can live without wireless charging, the standard model with the wired case is the better deal right now.

Those who were never fans of the AirPods’ fit, or want a better sounding pair of wireless earbuds, can get Apple’s AirPods Pro on sale for $220 instead. We gave these a score of 87 and they’re much better than standard AirPods in terms of sound quality and they have active noise-cancellation. You’ll also be able to get a better fit thanks to the various sized ear tips that come with them.