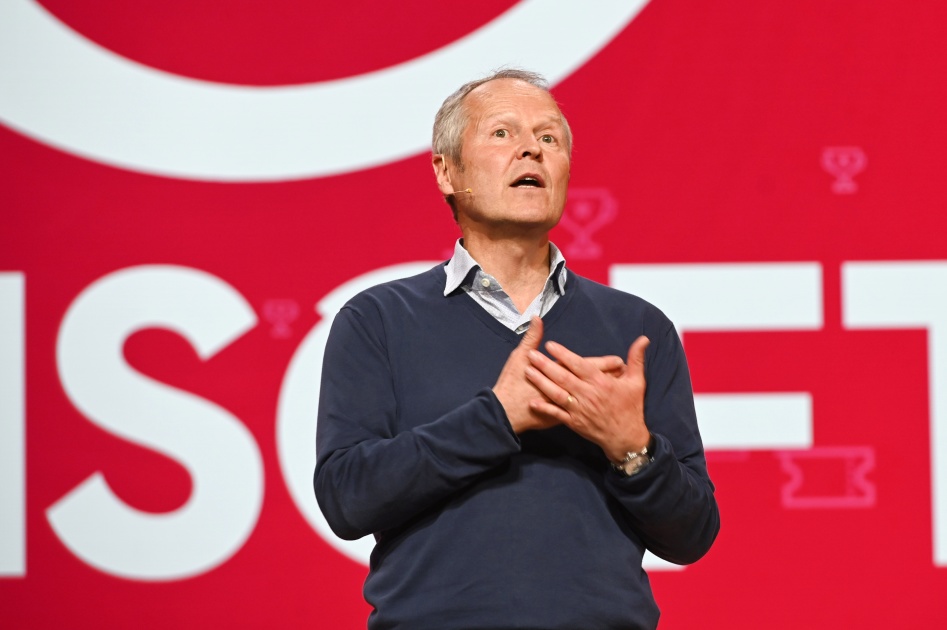 Beyond the ongoing investigations, Ubisoft says it has set up an online confidential alert platform where people can report harrasment or other inappropriate behavior, that’s run by a third party. Guillemot also said they will shake up the Editorial Group that oversees creative decisions, which Kotaku notes has a roster made up exclusively of white males.

Otherwise, Ubisoft is adding a Head of Diversity and Inclusion that reports directly to the CEO, and Projects Director Lidwine Sauer has been reassigned as the Head of Workplace Culture where she will “examine all aspects of our company’s culture” and suggest changes. Other changes include further review of its policies, a series of listening sessions and a global survey to help identify other areas that need to be addressed.