The Morning After: The OnePlus Nord verdict 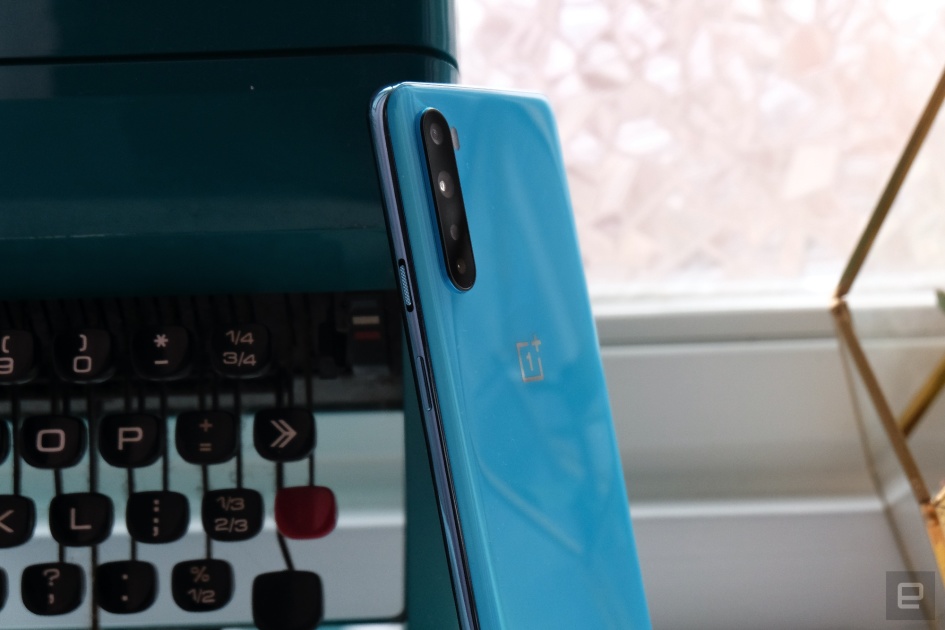 There’s something alluring about a phone you can’t have. Whether it’s the high-spec gaming phones from ASUS and the like, or Huawei and its technically impressive devices, not everything makes it to the US.

OnePlus has put a lot of effort into promoting its new Nord phone, launching in the UK, Europe and India on August 4th. It’s pitched as a combination of keen pricing and flagship specs in most of the places that matter — and it fell to me to review it, here in London.

The Nord is the latest in a wave of midrange phones that make convincing arguments for forgoing flagship devices that cost double. You can read my full review here, but the only thing that could worry OnePlus is Google’s incoming Pixel 4a. If it ever actually breaks cover…

Doritos may have spoiled the next ‘Call of Duty: Black Ops’ game

Get ready for a return to the Cold War.

Those heavily seasoned triangles are spoiling things for Activision. On Twitter, TheGamingRevolution has shared pictures of what appears to be a Doritos promo for the as-yet-unannounced Call of Duty: Black Ops Cold War. A return to the original Black Ops era was rumored for a while. Other leaks suggested it may take Modern Warfare’s grittiness one step further. The title will supposedly explore the Vietnam War from the perspectives of the US, South Vietnam and the Viet Cong, with excursions to other parts of the world. Continue reading.

OnePlus’ return to midrange smartphones presents some strong competition to both older flagships and the current crop of budget devices. It has a big 6.4-inch screen that can run at 90Hz for a smoother software experience. OnePlus has also packed in enough camera tech to ensure the Nord takes decent photos, with all the flexibility of a four-sensor setup. With 5G and a just-about-good-enough processor, the price is right, even if this phone is unlikely to make it to the US. Continue reading.

Samsung’s upcoming Galaxy Watch 3 could offer a cute new way of answering any calls routed to your wrist. XDA Developers reports that Samsung’s newly released Galaxy Watch 3 Plugin app (so much for a surprise at Unpacked) references support for hand gestures, most notably for answering calls. If your watch starts ringing, you just have to clench and unclench your fist to pick up. You can shake your hand to ignore a call, too.