The Morning After: iPhone owners can sign up for ‘batterygate’ settlements 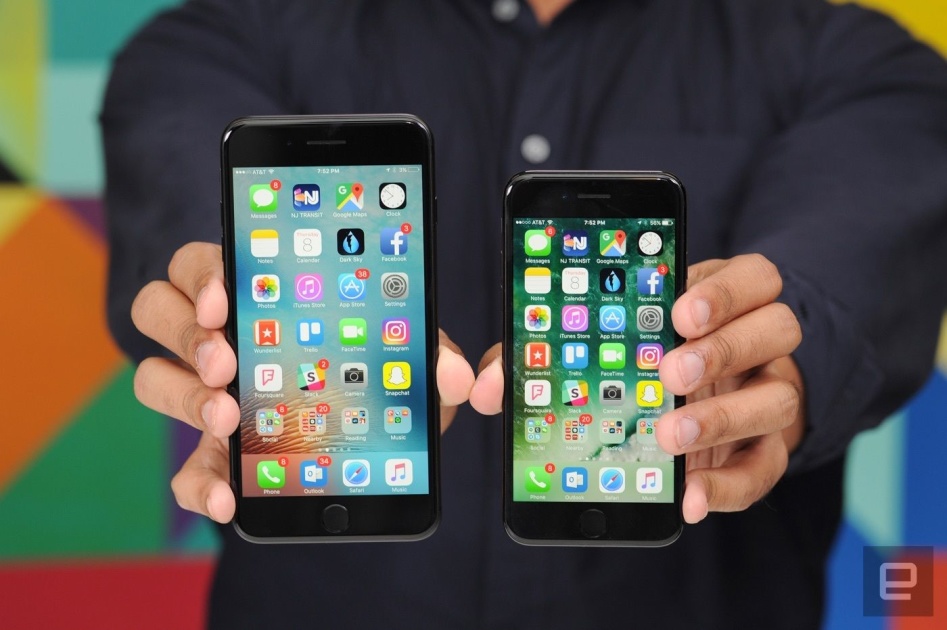 It’s not quite something out of Full Metal Alchemist, but these researchers can create wearable gadgets with just a piece of paper and a pencil.

The gadgets degrade quickly, but with a 93 percent graphite pencil, you’re potentially on the way to drawing a temporary glucose sensor or heart rate monitor — once the scientists finish testing the biomedical components.

It has an oddball design to go with a 4K screen and in-depth controls for photos and videos.

This $1,200 phone isn’t made for everyone, but according to Chris Velazco that’s a good thing: “For people who relish the thrill of laboring over camera settings to get just the right photo or snippet of footage, the Xperia 1 ii scratches that itch like no other phone.”

You can now apply for your $25 iPhone ‘batterygate’ compensation

According to the website’s FAQ, “Apple will provide a cash payment of approximately $25 per eligible device” — but depending on how many people apply, it could be less than that.

Star Wars stalwart Dave Filoni is among the series’ executive producers, and Jennifer Corbett (of Star Wars Resistance) will be head writer of The Bad Batch. It’ll follow the Bad Batch (surprisingly enough), a group of experimental clones who debuted in The Clone Wars. Each of them has a unique skill, “which makes them extraordinarily effective soldiers and a formidable crew.” Along with this show and another season of The Mandalorian, there are several other Star Wars series on the way to Disney+.