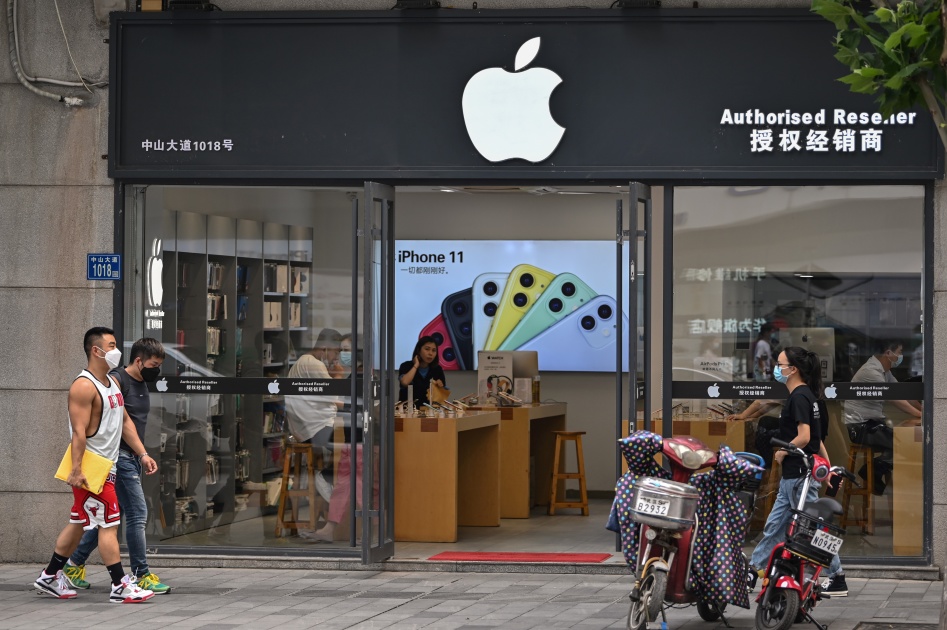 Android app stores have largely observed the license rule since 2016. Apple, however, took a looser approach, allowing developers to publish their games while they waited for authorization, which could take months. Estimates show there are roughly 60,000 affected games in the China App Store, but China’s regulators have only issued around 43,000 licenses since 2010, according to the FT.

It’s unclear how Apple was able to skirt this rule for so long, or why it’s cracking down on the rule now, but the company has taken steps recently to prepare developers. In February, Apple “reminded” iOS developers in China that they needed to obtain licenses prior to publishing. In June they began warning developers that they would need to obtain licenses for their games by June 30, or else be banned and removed from the Apple app store. Now that the calendar has flipped to July, Apple is making good on its promise.