The Morning After: Is the Sonos Arc soundbar worth its $799 price? 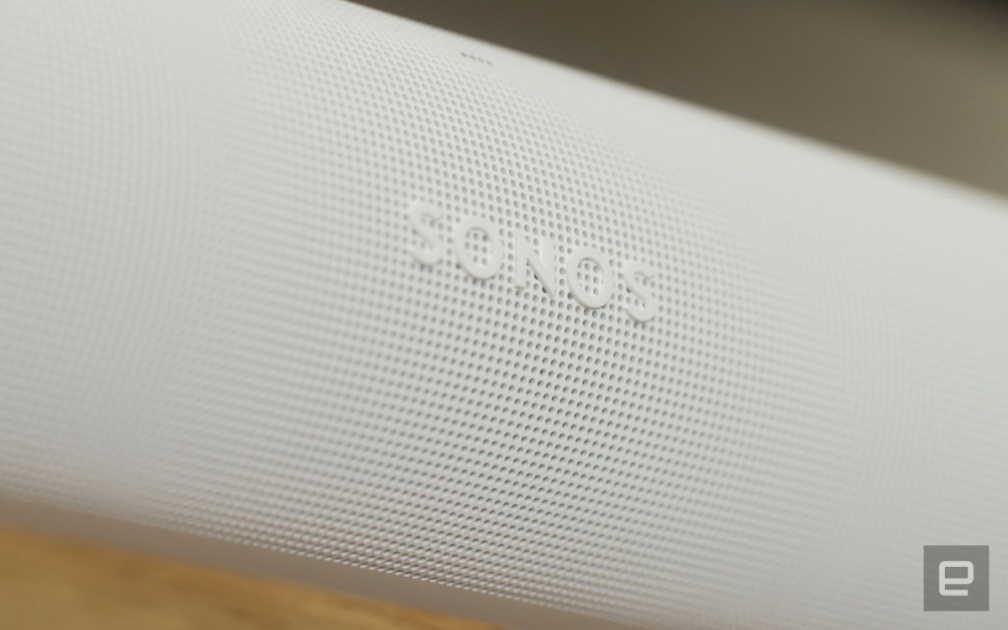 OK, it’s been a few months, and you’ve had time to figure things out. Are the AirPods Pro worth it? Our review said they were comfortable with improved audio over the base model despite a polarizing design and some awkward touch controls. Now we’re asking you to tell us about your experience with Apple’s more expensive earbuds.

Unfortunately, I don’t have a pair and can’t offer an opinion. I made the poor choice of following Devindra Hardawar’s advice and opted for the Sony WH-1000XM3 headphones. Even though they’re every bit as good as he said they would be, and they were on sale, a leaked listing from Walmart suggests an improved follow-up model is just around the corner. Don’t you hate when that happens?

An upgrade worth the wait

Meet the Arc, a completely redesigned soundbar that offers all that we’ve come to expect from recent Sonos products, plus Dolby Atmos audio. Billy Steele found the automatic setup was a breeze and that it delivered “stellar” sound for music and TV.

The only downsides? There’s just one HDMI input, so we hope your TV has eARC technology or else you won’t get most of the benefits. The soundbar by itself starts at $799, and as we’ve come to expect from Sonos, expanding your setup with satellites and a subwoofer can push the cost to over $1,800. Check out the full review to find out if it’s worth it or if you may do better with a cheaper option.
Continue reading.

Sony’s next noise-canceling headphones have leaked early at Walmart

They were due an update.

Sony’s WH-1000XM3 headphones are due an upgrade, and there are hints it might be worth the wait. Walmart has prematurely listed the WH-1000XM4 with multiple major feature additions. To start, it would finally support multiple devices with easy switching — you’d only have two devices, but that might be fine if you just want to jump between your phone and PC.

Bluetooth makes the leap from 4.2 to 5.0 as well. Precise Voice Pickup, meanwhile, would address the XM3’s lackluster voice quality using five microphones and “advanced audio signal processing” to improve sound for your call recipients. While they might well be listed by Walmart, there’s no mention of a release date, but the $348 price is about what we’d expect these to retail at.
Continue reading.

It’s not yet sure if the experience ‘translates completely to console play.’

Riot’s next big hit, Valorant, is still PC-only, for now. The developers are currently prototyping a console version, however. The team is non-commital on whether it’ll ever exist on your Xbox or PlayStation, but they’re looking into it. The main challenge might be the disadvantage of playing a FPS-style game with a controller instead of the precision offered with a mouse and keyboard setup.

Many first-person and third-person shooters offer controller players aim-assist options to compensate for this — but some top Fortnite players recently raised concerns that aim assist in that game was far too powerful. For Valorant, which places a strong emphasis on aim and mechanical ability, striking the right balance for controller players might prove a problem.
Continue reading.