The Morning After: HBO changes some names around to make room for Max 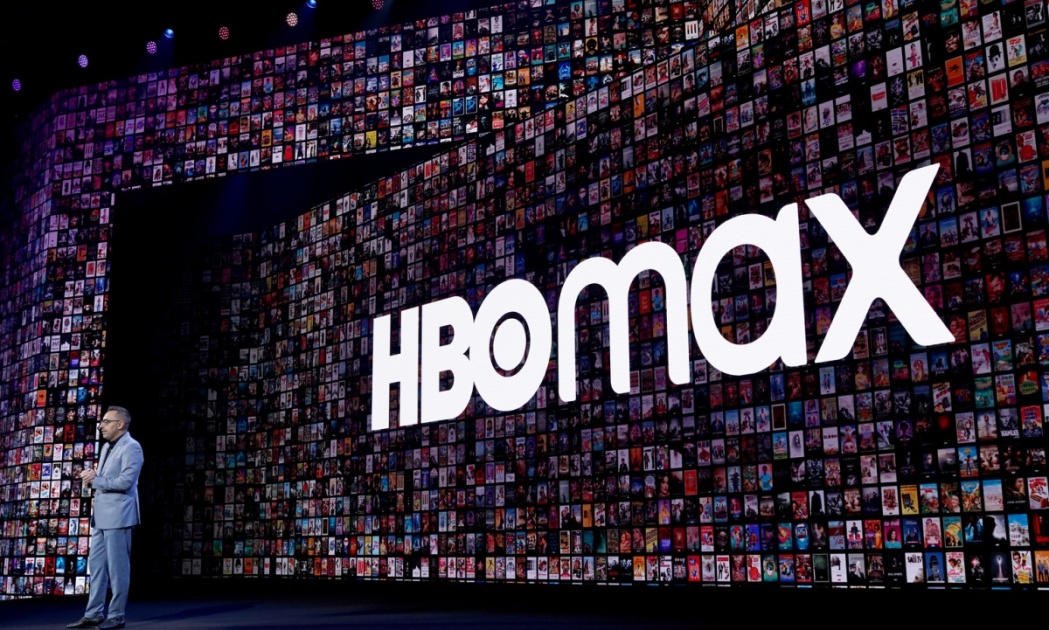 Is there anyone who clearly understands the difference between HBO, HBO Now, HBO Go and HBO Max? The folks at HBO don’t seem to think so, because two of those names are toast. HBO Go was the name for the streaming portal used by cable HBO subscribers, and that will be discontinued after July 31st. Meanwhile, HBO Now, which was the name for the version of HBO sold directly via the internet, is becoming simply HBO.

The new streaming service that straps on a bunch of extra content for the same price? That’s still HBO Max… at least for now.

Read on for some of Friday’s most important news, plus highlights from earlier in the week like Sony’s big PlayStation 5 reveal.

Can aesthetics win or lose a console war?

Aaron Souppouris isn’t afraid to say what at least some of you are thinking: “The PlayStation 5 is an unattractive piece of tech.”

Engadget Podcast: Diving into the Android 11 beta with Florence Ion

Devindra and Cherlynn are joined by seasoned Android and smart home reporter Florence Ion to discuss their feelings about the Android 11 beta. What are Bubbles? Is getting more controls and drawers better for organizing, or is it just more clutter? Then, our hosts go over what they’ve been working on, explaining why they are excited about developments in the processor world.

Other deals include Apple HomePod, Beats Solo Pro and the Fitbit Charge 4

If you’re thinking about buying a PS5, then this may be a good time to stack up a few years of PlayStation Plus and PlayStation Now subscriptions. 12-month subscriptions for both are still $42 each on Amazon, which is $18 off their usual price.

Amazon and Best Buy still have the Bose 700 wireless headphones in white for $100 off, bringing the price down to $300. You can also snag the Anova Precision Cooker Pro for only $200 at Amazon, which is 50 percent off its normal price of $400.