The Morning After: Ford’s hands-free driving assist is coming in late 2021 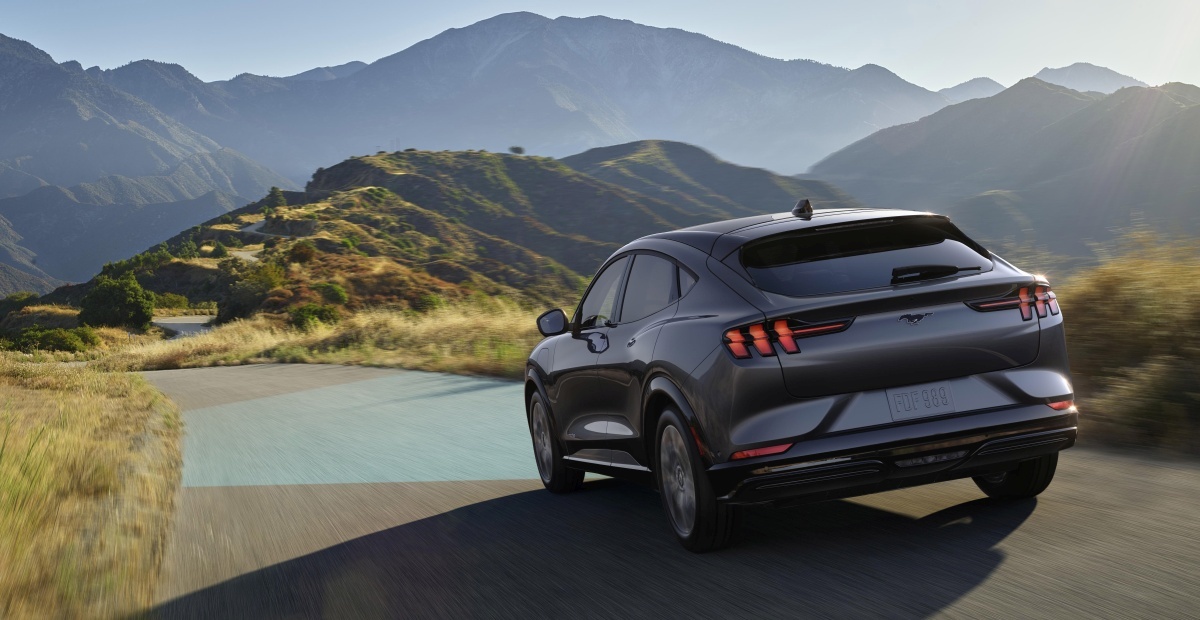 The electric Mustang Mach-E crossover is its first vehicle where customers can order Co-Pilot360 2.0 features and a “prep package” of hardware that will be ready for an over-the-air software update to add hands-free driving tech later.

Researchers have found a way to turn simple line drawings into photo-realistic facial images. Developed by a team at the Chinese Academy of Sciences in Beijing, DeepFaceDrawing uses artificial intelligence to help “users with little training in drawing to produce high-quality images from rough or even incomplete freehand sketches.”

It doesn’t require the same level of detail in source sketches that previous AI iterations needed, and it works largely through probability — instead of requiring detailed eyelid or lip shapes, for example, the software refers to a database of faces and facial components and considers how each facial element works with others.

The technology is due to go on show at this year’s (virtual) SIGGRAPH conference in July. According to the project’s website, code for the software is “coming soon,” which suggests we could see its application in the wild in the coming months.
Continue reading.

A new ‘Pokémon Snap’ game is coming to Nintendo Switch

Pokémon Snap 2 is a thing. Well, for now it’s called New Pokémon Snap, teased with a surprise trailer broadcast during a Pokémon livestream. The Pokémon Company is returning to the beloved photography formula of the N64 classic, and the teaser showed a new island brimming with Pokémon from multiple generations, including the new Sword and Shield games. There’s no word on a release date, but Tsunekazu Ishihara, president and CEO of The Pokémon Company, confirmed the game will be coming to the Nintendo Switch.
Continue reading.

They include USB-A sockets and a microSD slot.

ASUS has unveiled a trio of new laptops it says are the “world’s thinnest” — the ZenBook 13 ZenBook 14 and ZenBook Flip 13. The devices, which have been popping up at retailers over the past week, are meant to be ultra portable without sacrificing I/O capabilities.

The ZenBook 13 and 14 are both 13.9 mm thin, but also offer full-size USB Type-A ports, a Thunderbolt 3-compatible USB-C port and a microSD card reader — many of which don’t make the transition in the thin-and-light laptop world.

They’re still powerful, though. Perhaps the most notable feature is the ZenBook 14’s AMD Ryzen 7 4700U 8-core mobile processor. The ASUS Zephyrus G14 gaming laptop, which we scored 90 in our review, also includes this chip. It’s a lot of power.
Continue reading.