The Morning After: Apple’s WWDC 2020 approaches 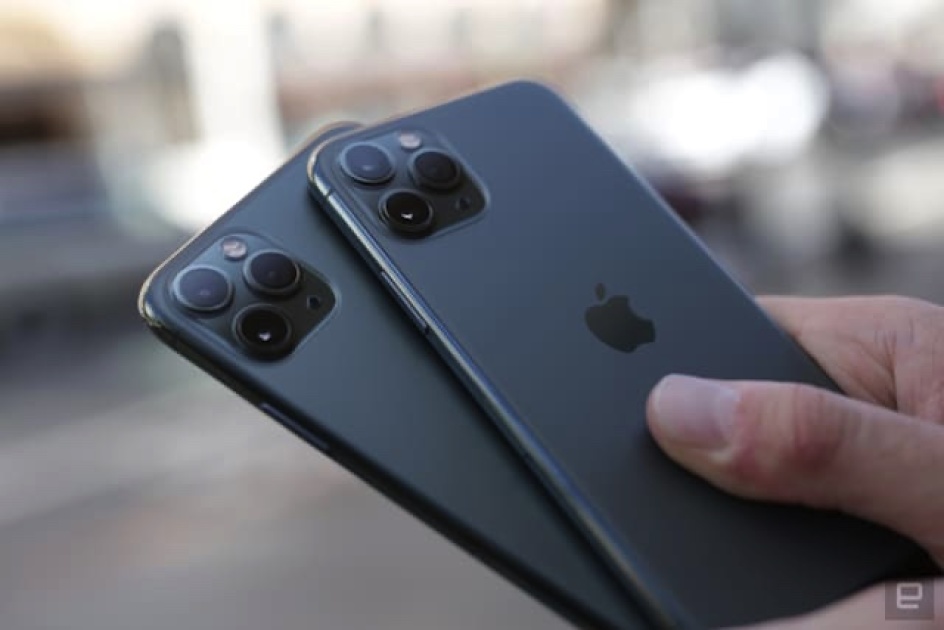 A few hours from when you read this, Apple’s online-only WWDC will be kicking off. The keynote should cover everything the company has planned for the next few years — or at least what it’s willing to reveal at this point.

That means a glimpse at the newest takes on iOS, watchOS and macOS, and we’re also expecting to see official news of the shift from Intel chips to ARM chips on Apple’s PCs — a huge change for all involved.

The event does, however, come off the back of renewed calls from devs for a better deal from Apple’s App Store. The company takes a 30-percent commission on paid apps and any in-app purchases. If a developer wants to offer a subscription, Apple will take a 30 percent commission in the first year and a 15 percent cut after that. It’s a lot. The European Commission is taking a look at the situation, and bigger companies (alongside long-time critic Spotify) are starting to get vocal about that cut.

Let’s be realistic, though. It’s unlikely Apple will address this in its WWDC keynote, but it may shape how they cheerlead their app stats this year. The big event kicks off at 1PM ET / 10AM PDT / 6PM BST. I’ll be liveblogging alongside Chris Velazco — and might try to get a disco nap ahead of all the news. Join us then.

Samsung Blu-ray players are trapped in a startup loop

The company appears to be working on a solution.

Samsung Blu-ray players (including multiple Home Cinema models like the HT-J4500) have apparently been stuck in boot loops, effectively rendering the devices useless. The issue is present in players worldwide, and factory resets don’t appear to help.

It’s not certain what’s causing the loops, although there’s speculation an automatic firmware update might be to blame. Support representatives have told users the company is investigating the problem, but for now, it’s back to the streaming services. Continue reading.

Epic says it’s trying to be sensitive to current events.

Epic removed all police cars from Fortnite in the shooter’s latest update, and The Wall Street Journal understands it was in response to Black Lives Matter protests over police violence. The developer wasn’t trying to make a “political statement,” according to a WSJ source — rather, it was trying to be “sensitive about the issues” players are dealing with. Continue reading.

Review: Dell’s XPS 15 is the ideal 15-inch laptop for creatives

Dell’s premium 15-inch notebook finally has a design refresh to match the excellent XPS 13. It’s fast, sleek and has one of the best screens we’ve seen in a workhorse PC. The only downside is that it loses legacy ports. It does, however, still have an SD card reader. It’s tough to find an ultraportable 15-inch this polished from top to bottom. If you’re a photo or video editor or just someone who demands a bit more power than you get from smaller ultraportables, you’ll find a lot to love with the XPS 15’s glorious big screen. Continue reading.