Snapchat releases and then deletes its latest insensitive filter 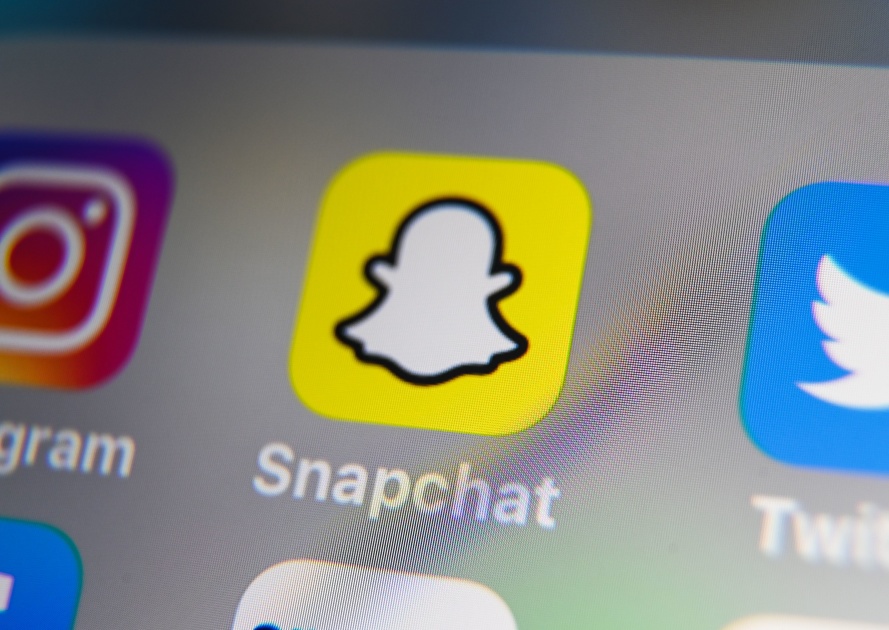 Snapchat has a history of creating insensitive, and sometimes downright racist, content. Today, users were presented with a filter to “celebrate” Juneteenth — a remembrance of slaves being informed they were free years after the Emancipation Proclamation was signed — but they were quick to call out Snap for yet another case of thoughtlessness. The filter urges users to “smile and break the chains” — smiling while taking a selfie causes virtual chains to rise behind the user’s head, and after smiling enough, the chains fracture. Spotted by Variety, Ashten Winger, who formerly worked at Snap as a developer, tweeted that “this is what happens when you don’t have any black people on the product design team.”

In 2016, Snapchat released a Bob Marley-themed filter to celebrate 4/20, but it was seen by many as an augmented reality version of blackface. Just months later, Snap was in hot water again when it created a filter that would turn the user’s face into an Asian caricature featuring stereotypical slanted eyes and large teeth. Like the Juneteenth filter, the company eventually pulled it.