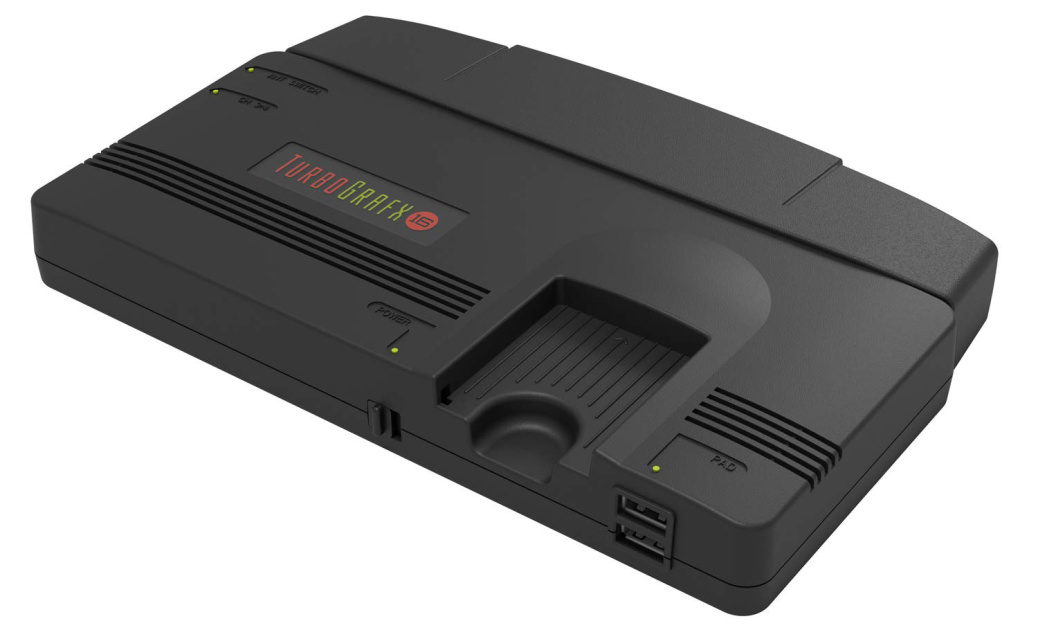 When we were younger, most people lived in Nintendo, Sega and Sony households. As such, you probably have fond memories of your NES, SNES, Genesis or PlayStation. At least, that’s what these companies have been banking on by releasing smaller versions of their iconic systems. The NES Classic Edition sold out quickly, the SNES Classic Edition and Genesis Mini were both pretty great and the PlayStation Classic… well, let’s just say you can get one for cheap now. But what if you were one of those kids who went in a slightly different direction with your home console?  The TurboGrafx-16 may have been the first system of the 16-bit generation, but it didn’t stand a chance against Nintendo and Sega’s excellent offerings.

Just when it seemed that TurboGrafx-16 aficionados might be left out again, Konami announced the TurboGrafx-16 Mini, a half-sized version of NEC’s classic system that contains close to 50 titles, including Bonk’s Adventure, Ghouls ’n Ghosts and Splatterhouse. It comes with a replica of the original controller, though one that uses USB instead of the old proprietary port. It sounds good, but how is it in reality?