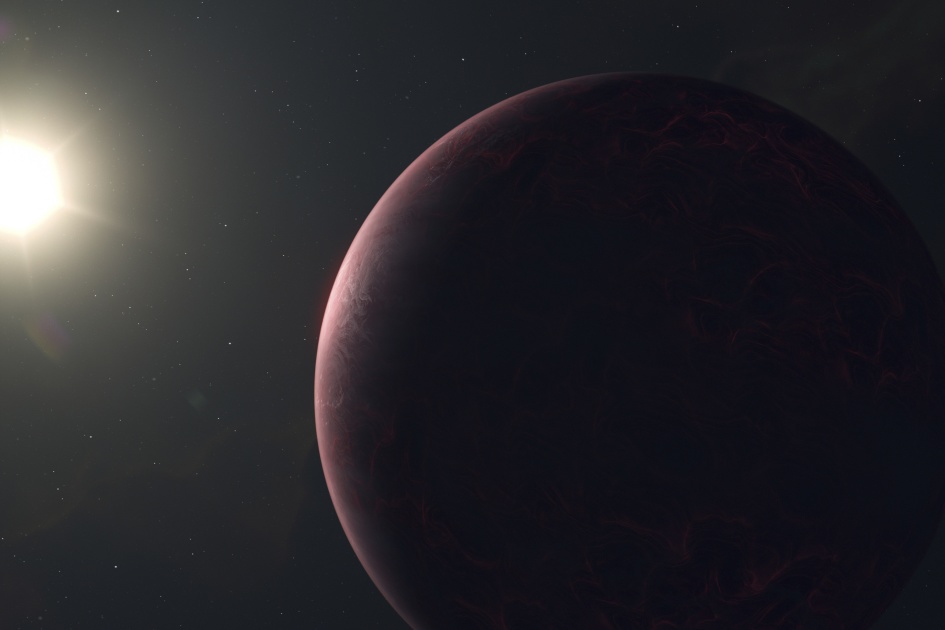 Astronomers have found Earth-like planets before, but usually around red dwarf stars. That’s a rather large problem when their flares and radiation could make orbiting planets uninhabitable. Thankfully, there may be a much more viable candidate in the pipeline. Researchers have found (via MIT Technology Review) a likely exoplanet, KOI-456.04, that’s less than twice as large as Earth while orbiting a host star (Kepler-160) that provides about 93 percent of the light levels our planet receives. It’s even circling the star at a comparable distance to the Earth, taking 378 days to complete one pass.

The team found the object by combing through old Kepler Space Telescope data using two new algorithms meant to study the star’s brightness. Instead of looking for sudden dimming of the star’s light, the usual sign of a passing planet, the algorithms checked for subtler dimming.