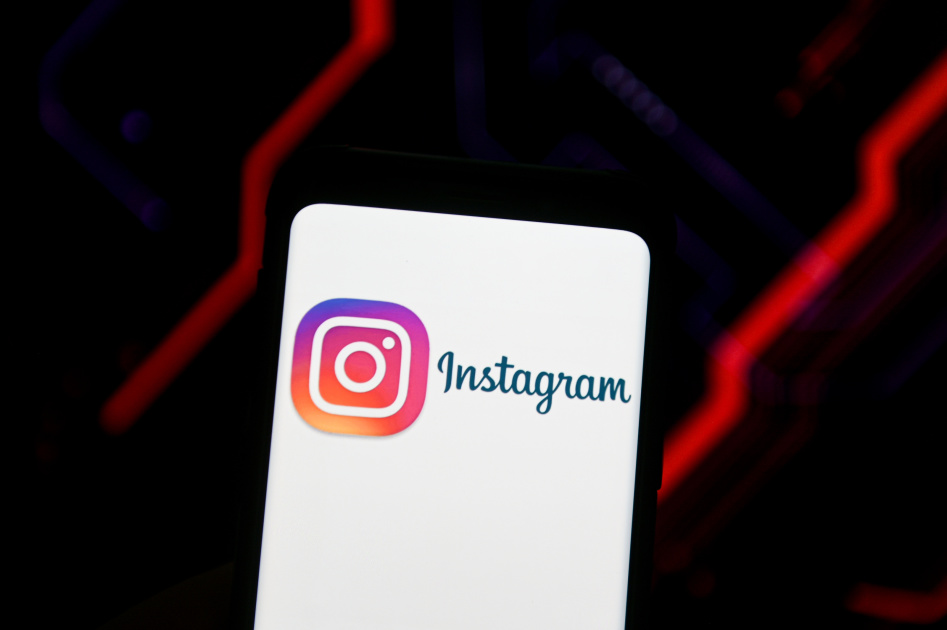 “The irony that we’re a platform that stands for elevating Black voices, but at the same time Black people are often harassed, afraid of being ‘shadowbanned’, and disagree with many content takedowns, is not lost on me,” Mosseri wrote.

2/ Addressing the feedback we get has always been an integral part of how we work, and has helped us build a better Instagram for everyone. We’re going to focus on four areas:

On harassment, Mosseri said Instagram would look at “specific safety issues” affecting Black users and the “need to address potential gaps in how our products and policies protect people from those issues.” He didn’t elaborate on the issues or any specific policy updates that might be considered.

On verification, he said Instagram would take steps to make the process more “inclusive.” “We’re looking into our current verification criteria and will make changes to ensure it’s as inclusive as possible,” Mosseri wrote. Instagram’s verification process has long been a source of frustration for many users. Though the company allows users to “request” verification in its app, the company is known for being stingy with blue checks, making the process susceptible to scammers and opportunists.

4/ Our focus will start with Black community, but we’re also going to look at how we can better serve other underrepresented groups. Instagram should be a place where everyone feels safe, supported, and free to express themselves, and I’m hoping this will get us closer to that.

Mosseri also promised to address complaints from Black creators who say the app discriminates against them and their content. This includes potential algorithmic bias, and claims of “shadowbanning,” a widely held belief that Instagram stealthily reduces the visibility of some users’ posts for real or perceived infractions. The company has consistently denied that it “shadowbans,” and now says it will further clarify how content is surfaced in Explore and hashtag pages.

We’ll review how content is filtered on Explore and Hashtag pages to understand where there may be vulnerability to bias. On top of that, we need to be clearer about how decisions are made when it comes to how people’s posts get distributed. Over the years we’ve heard these concerns sometimes described across social media as “shadowbanning” – filtering people without transparency, and limiting their reach as a result. Soon we’ll be releasing more information about the types of content we avoid recommending on Explore and other places.

Instagram’s update comes as Facebook has also promised to “review” a number of its policies, following an employee backlash over Mark Zuckerberg’s handling of posts from Donald Trump. Though Zuckerberg has also been light on specifics so far, he has pledged more transparency in the company’s decision-making princess and how the social network handles “threats of state use of force.”