Facebook’s advertiser boycott is getting even bigger 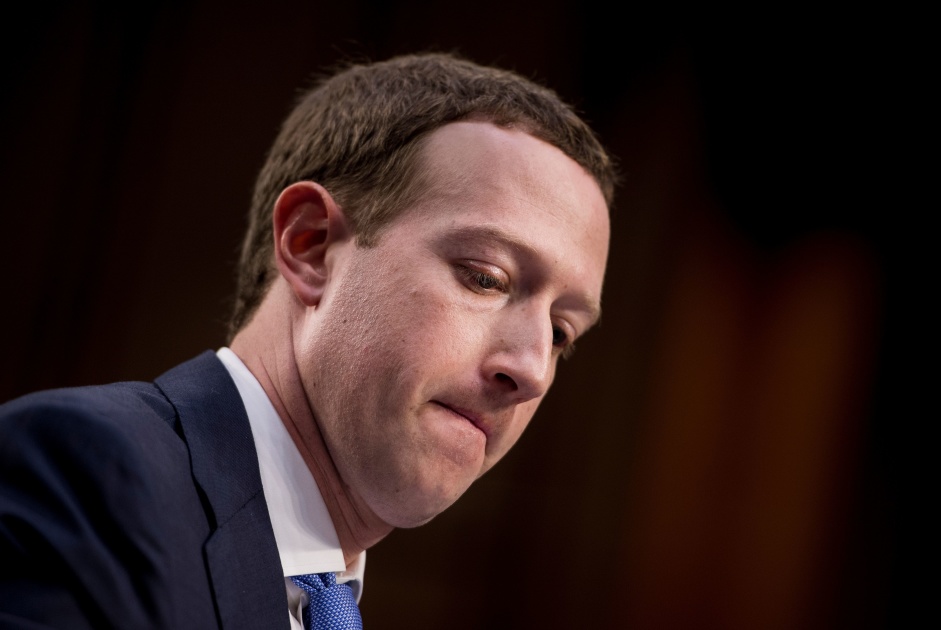 There are now more than 120 companies participating in the boycott, according to a spreadsheet tracking the names. Some companies, like Coca-Cola, are opting to pause their Facebook ads, but are not explicitly joining the boycott.

For the month of July, American Honda is withholding its advertising on Facebook and Instagram. We choose to stand with people united against hate and racism. This is in alignment with our company’s values, which are grounded in human respect. #StopHateForProfit

Officially boycotting or not, increased calls for transparency will ratchet up the pressure on Facebook to do more to assuage some of its highest-profile advertisers. In a statement, a spokesperson said the company would “continue to work with civil rights groups.”

“We invest billions of dollars each year to keep our community safe and continuously work with outside experts to review and update our policies,” the spokesperson said. “We’ve opened ourselves up to a civil rights audit, and we have banned 250 white supremacist organizations from Facebook and Instagram. The investments we have made in AI mean that we find nearly 90% of Hate Speech we action before users report it to us, while a recent EU report found Facebook assessed more hate speech reports in 24 hours than Twitter and YouTube. We know we have more work to do, and we’ll continue to work with civil rights groups, GARM, and other experts to develop even more tools, technology and policies to continue this fight.”

The advertising boycott was organized by a group of civil rights groups, including the Anti-Defamation League, Color of Change and NAACP, who said they organized the protest as “a response to Facebook’s long history of allowing racist, violent and verifiably false content to run rampant on its platform.”

Boycott leaders sharply criticized Zuckerberg’s live-streamed remarks, in which he announced new rules banning hate speech in ads and plans to label some posts from politicians. The group has laid out a number of steps it’s asking Facebook to take, including releasing more information about hate speech and closer scrutiny of large groups on the social network.

“We should have been informed of plans for civil rights infrastructure or a framework for curtailing radicalization on the platform,” wrote Rashad Robinson, president of Color of Change. “Instead, we got empty remarks.”

Just how much impact the boycott will ultimately have is unclear. Facebook brings in billions of dollars in ad revenue — much of it from small businesses — and a month-long pullback in advertising seems unlikely to significantly affect that. But the pressure from advertisers is still unwelcome, especially since it’s coming at a time when Facebook says it’s already seen reduced ad revenue due to the coronavirus pandemic.

Zuckerberg has staunchly defended his prior decisions to avoid becoming an “arbiter of truth,” and has repeatedly made clear he’s intensely uncomfortable with the idea of moderating politicians (at least, in most cases) and dislikes limiting users’ speech. A Facebook executive reportedly told advertisers that the company does not “make policy changes tied to revenue pressure.”

That claim is now being put to the test.