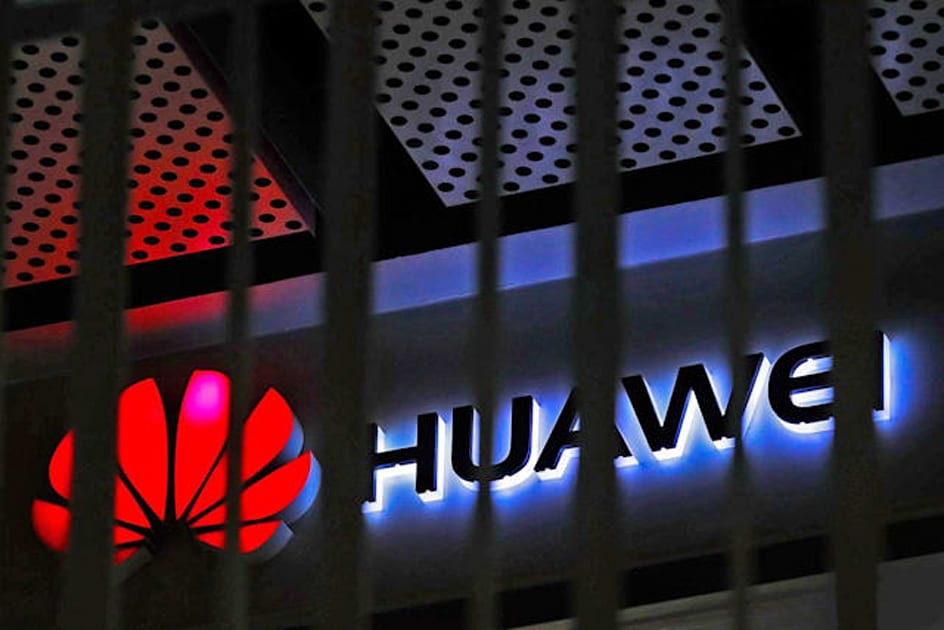 US officials have taken a dim view of Huawei — and indeed other Chinese tech companies — for a long time. Back in 2008 the company dropped a bid for 3Com after the US revealed it planned to investigate whether the deal would give China access to anti-hacking technology used by the Defense Department. In 2011, those security concerns meant the company was excluded from the creation of the dedicated first responder wireless network, and then in October 2012 a Congress report claimed that Huawei couldn’t be trusted, citing dubious connections with the Chinese government, corruption and bribery, among other misdeeds. Huawei denied such accusations.

Fast-forward to more recent times, and Huawei remains America’s — or at least President Trump’s — persona non grata. In 2018, the Defense Authorization Act came into law, preventing US government employees, contactors and agencies from using Huawei tech, and then in 2019, the decisive blow: President Trump signed an executive order declaring a national emergency banning sales and use of telecom equipment that poses “unacceptable” risks to national security, including critical infrastructure and the online economy. In other words, Huawei was banned.

The repercussions for the company were immediate. In the wake of the ban, American chipmakers Intel, Qualcomm, Broadcom and Xilinx backed off, as did UK-based chip designer ARM, leaving Huawei without access to vital components. US pressure on its allies meant that other countries followed suit, even when their own investigations suggested Huawei represented little threat. Meanwhile, the likes of Verizon and AT&T dropped Huawei products entirely.

At this juncture, Huawei — while vocal about its perceived victimization — remained cautiously optimistic about the situation, signing a deal with TSMC and announcing plans for its own operating system, Hongmeng, which would serve to sidestep the problems resulting from Google’s departure from the brand. (China itself, however, did not respond well to the situation, creating its own “unreliable entities list” in retaliation). At one point, it looked like Huawei might even be given some kind of reprieve, after President Trump and Chinese President Xi Jinping agreed a deal that would remove some restrictions on Huawei in the US. However, this supposed “truce” came amid a wider and rapidly-escalating trade war, the potential ramifications of which could have had major impact on America’s economy.

But it’s now 2020, and it’s more apparent than ever that there is no redemption for Huawei. Earlier in the year, Trump signed a bill to help rural carriers replace Huawei gear, while over in Europe carrier Vodafone announced it was removing Huawei equipment from its networks. The company unsurprisingly revealed a very bleak sales forecast for the year (despite its best efforts leveraging technical loopholes), and then last week, Huawei’s ban was extended until May 2021. So for Huawei, it must have felt like the US Commerce Department was pouring salt in the wound when just days later, it announced the new rules which has ultimately left it without a chip provider.

TSMC had been something of a lifeline for Huawei, although that’s not to say the move won’t have an impact TSMC, too. Huawei was its second-largest customer, accounting for some 15 to 20 percent of its revenue, according to Nikkei Asian Review. However, it’s probably no coincidence that on the very same day that the Commerce Department made its announcement, TSMC — whose number one customer is Apple — revealed that it’s opening a new $12 billion chip facility in Arizona, with state and US federal government support. The foundry will allow more of TSMC’s American customers to make their chips domestically, so in short, they’ll be alright in the long-run.

For Huawei, however, the situation is more precarious than ever, and the company is, understandably, more than a little upset. In a statement reported on The Verge, Huawei rotating chairman Guo Ping hit back at the latest developments with a few choice words. “The US government still persists in attacking Huawei, but what will that bring to the world?” he said. The company added in an official statement that, “This decision was arbitrary and pernicious, and threatens to undermine the entire industry worldwide.” The statement concludes in a resigned tone. “We expect that our business will inevitably be affected. We will try all we can to seek a solution.”

But the company is swiftly running out of potential solutions. The company has previously hinted at switching its chip supply to Samsung — although whether Samsung would enter into such a partnership considering the wider situation is another question. Domestic chip production is another option — China’s Semiconductor Manufacturing International Corporation (SMIC) has just received a $2.2 billion investment from the Chinese government. However, compared to the likes of Intel, Qualcomm and indeed TSMC, there’s no way SMIC could manage Huawei’s large-scale demands. And production volumes aside, its tech is still slightly behind the curve. As The Verge reports, SMIC started mass production of HiSilicon’s Kirin 710A processor on its 14nm node just last week, while TSMC is expected to progress to a more advanced 5nm method later this year.

Even if Huawei does find a logistical solution to its chip nightmare, the damage this ongoing affair has caused the brand cannot be underestimated, nor can its impact on the global tech landscape – or at least Huawei thinks so. As its statement notes, “In the long run, this will damage the trust and collaboration within the global semiconductor industry which many industries depend on, increasing conflict and loss within these industries. The US is leveraging its own technological strengths to crush companies outside its own borders. This will only serve to undermine the trust international companies place in US technology and supply chains. Ultimately, this will harm US interests.”