The Morning After: We reviewed Apple’s new 13-inch MacBook Pro, and its keyboard 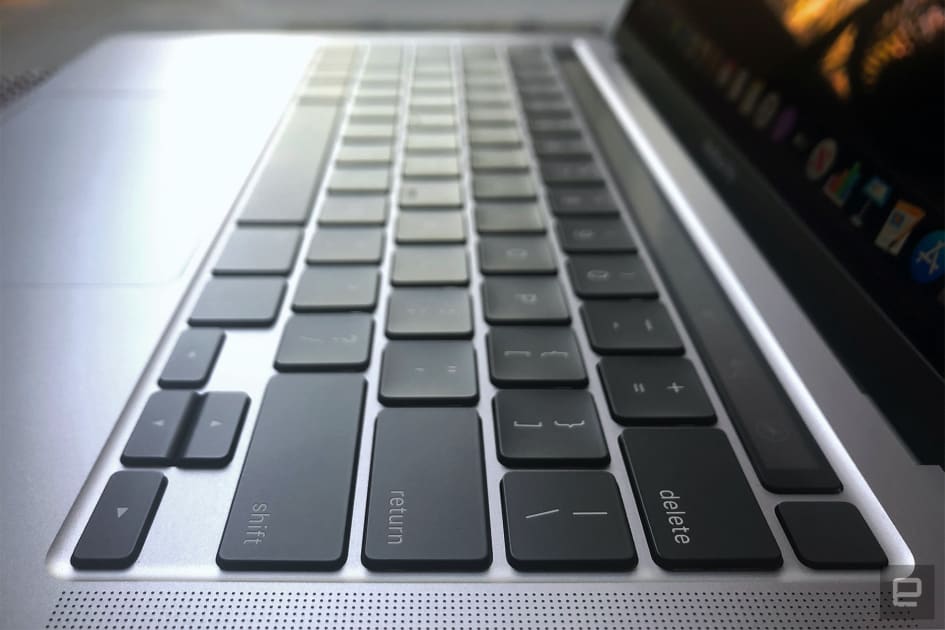 Over the last few years, social networks have instituted slightly stiffer policies against misinformation, but those systems are being pressed to their limit by a fast-spreading new video. The ‘Plandemic’ clip “spreads debunked conspiracy theories about the coronavirus and features a discredited biologist.” Meanwhile, the removal of coronavirus misinformation has pushed theorists to suggest such reasonable moderation is just another conspiracy. Ugh.

For the first time in years, our discussion of new Apple laptops doesn’t include any consideration of waiting for an updated keyboard. The 13-inch MacBook Pro is the last machine in its lineup to get the new/old Magic Keyboard design as part of a hardware refresh that also brings Intel’s latest 10th-generation Core CPUs with more power and better battery life. Now, about that Touch Bar…
Continue reading.

Well. We’ve had our first look at a bunch of next-gen games, and even if Microsoft is slightly massaging the meaning of “gameplay,” its 20/20 event gave some impressive previews of Xbox Series X action. Jessica Conditt has a breakdown of the 13 games shown, with 10 supporting Smart Delivery that stretches purchases across console generations.

Of course, some don’t support it because they won’t be available on Xbox One at all, like The Medium. But more conventional experiences will, including Assassin’s Creed: Valhalla, Dirt 5 and Madden 21. You can catch all the action with no filler in our 15-minute supercut or click through below for an evaluation of everything we saw and what Microsoft has yet to reveal about the Xbox Series X.
Continue reading.

The new Surface notebooks are a grab bag of bad decisions

Microsoft’s new Surface lineup looks good, and Cherlynn Low was impressed by the company’s efforts in audio with new earbuds and headphones. Where she does have questions is its notebook strategy — the Surface Go 2 gets expensive quickly when you upgrade the processor and add on a must-have keyboard cover, while the Surface Book 3’s detachable screen design is the thing holding it back from including more powerful six- or eight-core CPU options.
Continue reading. 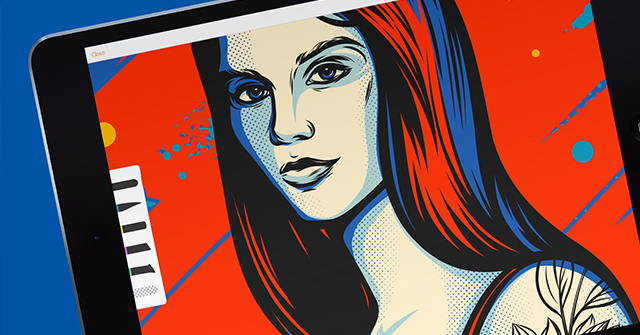 Alphabet subsidiary Sidewalk Labs will no longer pursue its dream of a smart neighbourhood in Toronto. In a Medium blog post, CEO Daniel Doctoroff said, “unprecedented economic uncertainty” meant it was “too difficult” to achieve its dreams for Quayside, a proposed redevelopment on the city’s waterfront.

Doctoroff said the coronavirus pandemic had made his team “feel even more strongly about the importance of reimagining cities for the future.” He said his team would continue to work on smart city innovations, including factory-made mass-timber construction. The big question, though, is whether Sidewalk will attempt another large-scale development like Quayside.
Continue reading.