The Morning After: SpaceX prepares for Crew Dragon’s biggest test 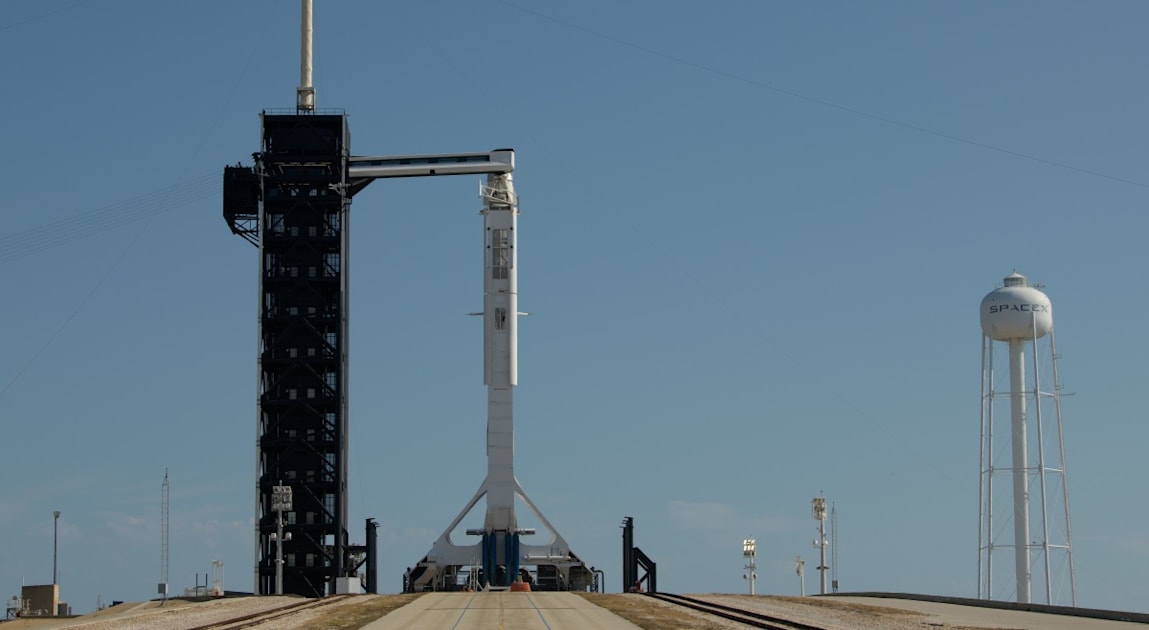 As we settle in for a holiday weekend in the US, we’re looking forward to next week’s big event: a groundbreaking trip to space.

The Demo-2 mission will be the first crewed launch from US soil since 2011, as SpaceX’s Crew Dragon undertakes its final flight test. NASA confirmed everything is on schedule for launch May 27th at 4:33 PM ET — we’ll be watching.

The best deals we found this week: Pixel 3a, the HomePod and more

Its flexibility comes with some compromises.

Microsoft’s latest Surface Book hasn’t changed much about its combination laptop/tablet design and is still a uniquely capable machine. This time around it has an even more powerful GPU inside, with our test model sporting NVIDIA’s GTX 1660 Ti.

The downside of its detachable screen is that it has to work as a tablet too. That’s why you can’t get one with the more powerful six- or eight-core CPUs offered by competing laptops like the 16-inch MacBook Pro or Dell XPS 15. With its price starting at $2,300 with a Core i7-1065G7 CPU, 16GB of RAM, 256GB SSD and NVIDIA’s GTX 1660 Ti, Devindra Hardawar sees the Surface Book 3 as “too familiar and underpowered” — read on for the full review.
Continue reading.

Just a few weeks after Google and Apple announced plans to collaborate on developing Exposure Notification technology for their mobile operating systems, the software is ready. On iPhones, it’s a part of the iOS 13.5 update rolling out now, which also makes it easier to use FaceID while wearing a mask. For Android 6.0 or above, a Play Services update will deliver it in the background.

The notification tech works through Bluetooth, with phones exchanging and storing keys whenever they’re in range of each other. Public health agencies tie into the opt-in system with their apps, and if a user tests positive, it can alert people who may have been exposed.
Continue reading.