Kickstarter darling PicoBrew may soon go out of business 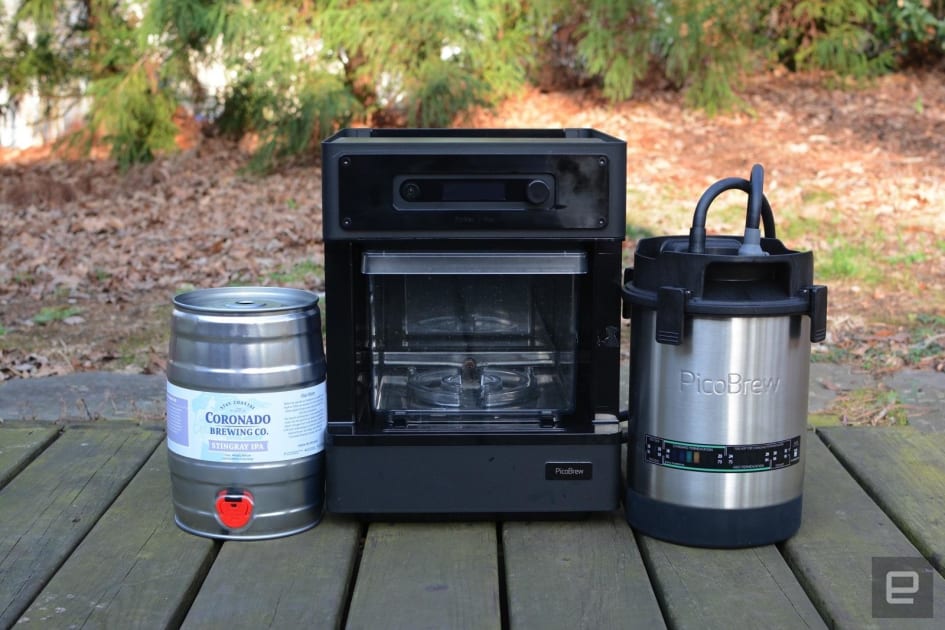 CEO Bill Mitchell reportedly sent a letter calling PicoBrew and the recent developments “a noble failure.” The founder team, including Mitchell, along with the company’s customer service operation, was also let go.

PicoBrew’s last consumer device, the Pico C, was a success on Kickstarter, gaining nearly $2 million in backing. However, it required users to purchase ingredients via “PicoPaks,” so we found in our review that it took some of the fun and experimentation out of brewing.

It’s not clear what will happen yet with the current PicoBrew product lineup, including the Pico C and Pico Pro. The company’s site is still up and the PicoBrew apps are reportedly running, but it’s not clear if that will continue.