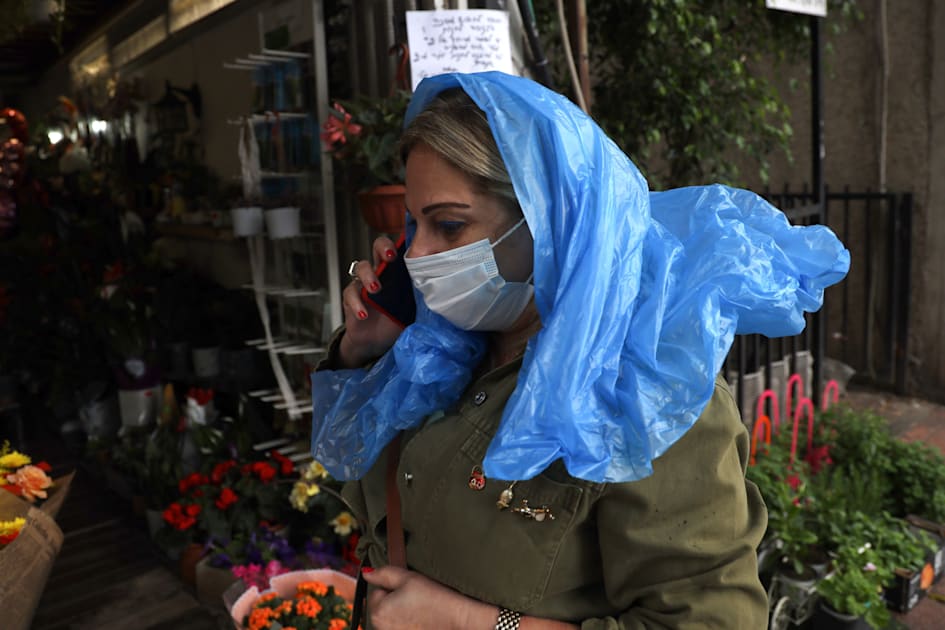 Officials initially wanted to track the location of virtually every infected person with the technology, which was originally intended to fight terrorism. It theoretically helped Israel determine if people were isolating properly, and would help determine who might have been exposed. Privacy advocates quickly objected, though, and the Israeli parliament put a stop to it after determining that the drawbacks outweighed the benefits.

The decision could influence how other countries approach COVID-19 tracking. While demands for direct surveillance have been rare, there’s still concern over the privacy protections for measures like contact tracing. Other nations may be reluctant to ask for location data if they expect those requests to be shot down.