Where’s the Zoom of VR? 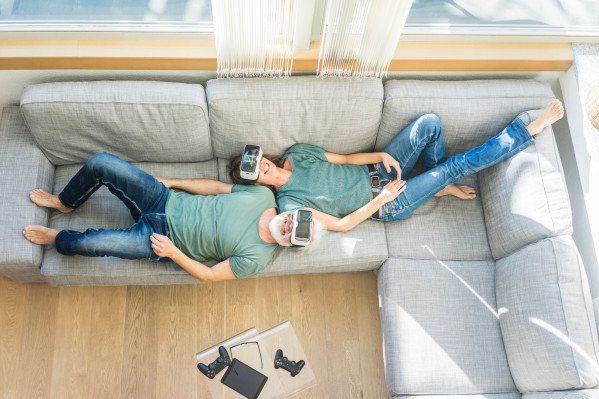 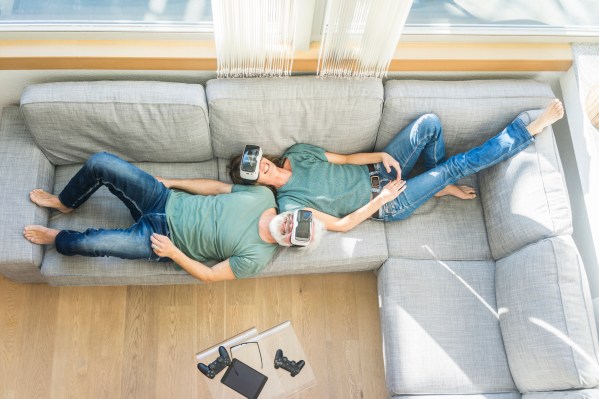 Remote collaboration tools like Zoom are gathering massive amounts of attention as people begin working from home en masse. But, as with most trends, virtual reality seems to be sitting out this boom.

This should be surprising to absolutely no one, but the lack of widespread adoption is not for lack of trying.

Virtual reality has already had a rough couple of years. Though a handful of startups in the space have continued to raise and find customers, most have done so by either committing to tight niches or opening up their services and minimizing their reliance on VR-only audiences. All the while, investors and founders have been left to wonder whether the “presence” offered by immersing yourself wholly in a digital environment is undone by crude avatars, clunky hardware and lackluster integrations with popular work software tools.

Enterprise VR hasn’t been completely quiet. A number of startups have raised funding in recent months on the premise that the future of work has a space carved out for virtual reality applications. In the collaboration space, VR startups argue that existing platforms are static, dated and leave employees feeling disconnected. VR’s oft-espoused mantra is that inhabiting a virtual space allows people to communicate more naturally.

I recently met with Anand Agarawala, CEO of Spatial, an AR/VR collaboration tool that locked down a $14 million round of funding earlier this year. VR startups haven’t been raising rounds this large lately, but Agarawala has ambitious plans for how his collaboration platform can outdo Zoom.