Watch the OnePlus 8 Pro event in under 10 minutes 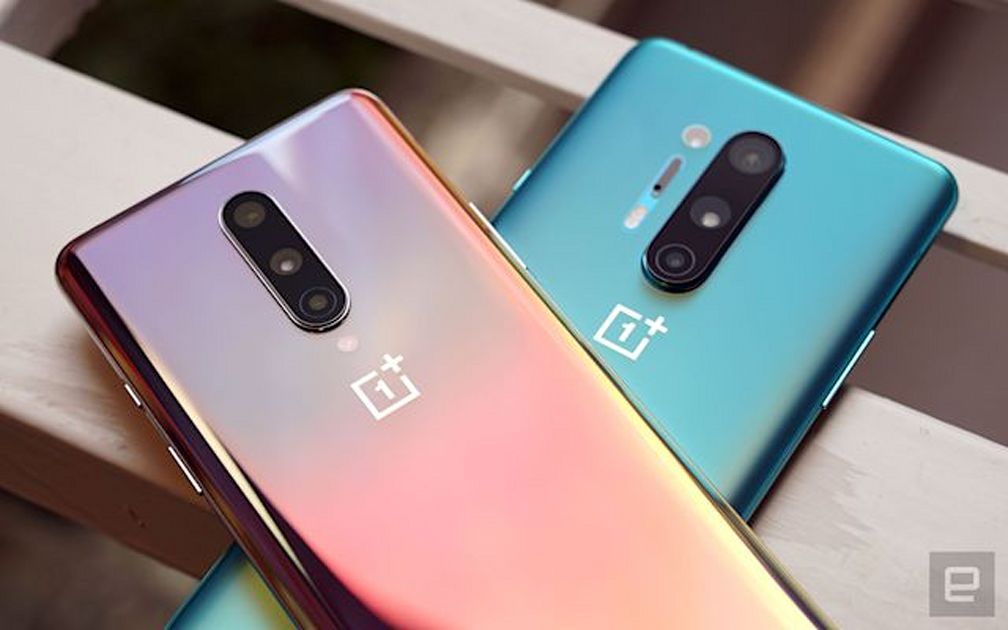 The 8 Pro is the first OnePlus flagship to include a certified water-resistance rating and wireless charging. It also includes photography and screen enhancements. Engadget’s Chris Velazco already had the chance to review the phone and came away impressed with it. For those with less money to spend, OnePlus also announced the 8, which skips on waterproofing and wireless charging, but still has the latest Snapdragon processor. It also comes in its own lovely “Interstellar Glow” color.

We also found out Verizon (Engadget’s parent company) will sell a special mmWave version of the OnePlus 8.

Besides the two new phones, OnePlus detailed a new pair of wireless headphones, the Bullets Wireless Z. You can get 10 hours of battery life from them after just 10 minutes of charging. Last but not least, the company said it will sell its popular sandstone bumper case in two new colors: “Cyan” and “Smoky Purple.”