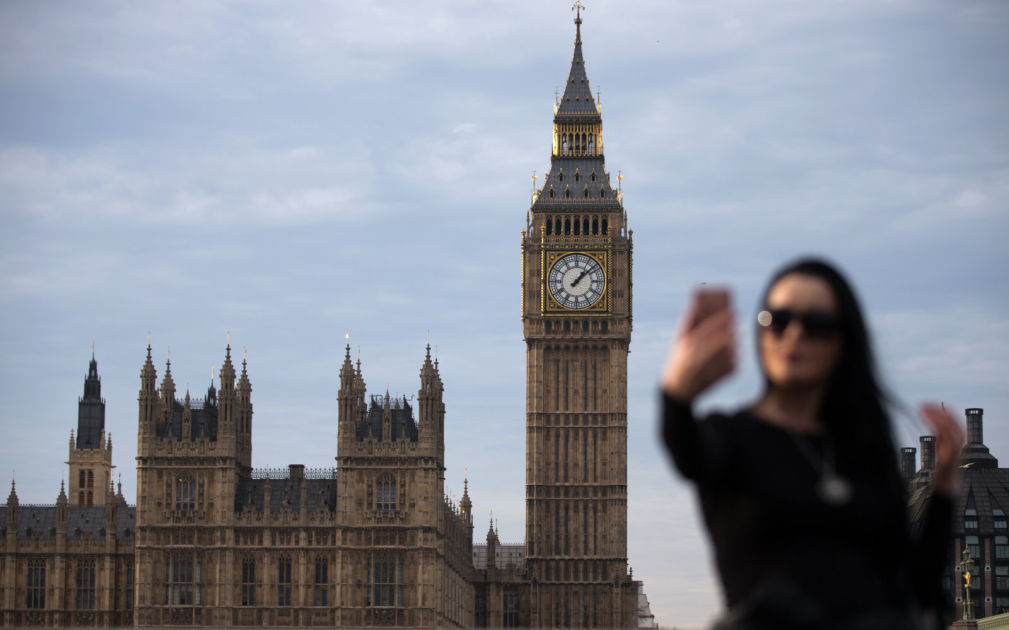 The UK first announced the “digital services tax” in 2018, and after a couple rounds of review, it’s ready to be enacted. The new legislation will levy a two-percent tax on the revenue from search engines, social media services and online marketplaces that derive value from UK users. It will only apply when companies make more than £500 million (about $650 million) from those digital activities and when more than £25 million (about $35 million) of that revenue is derived from UK users. So companies like Amazon, Apple, Facebook and Google will be impacted.

Initially, the UK government predicted the tax could raise more than £400 million ($512 million) annually. The UK still believes the best long-term option would be new international corporate tax rules, and it says it is “committed to dis-applying” the digital service tax if such rules are put in place.

The EU has proposed stricter tax laws for large tech companies, including a 3 percent tax on tech giants with global revenues of more than €750 million, but those are still being debated. Countries from Germany to Austria, Italy and South Korea have considered their own tax bills. Last year, Apple agreed to pay France 500 million euro (about $570 million) in back taxes.

When France proposed a three percent tax on revenues earned on digital services, President Trump threatened a tariff on French wine. The two reportedly reached an agreement, the details of which are still vague. The UK seems to be leading the way, and its new bill could spur more international tax reform.