The Morning After: What’s inside the Xbox Series X? 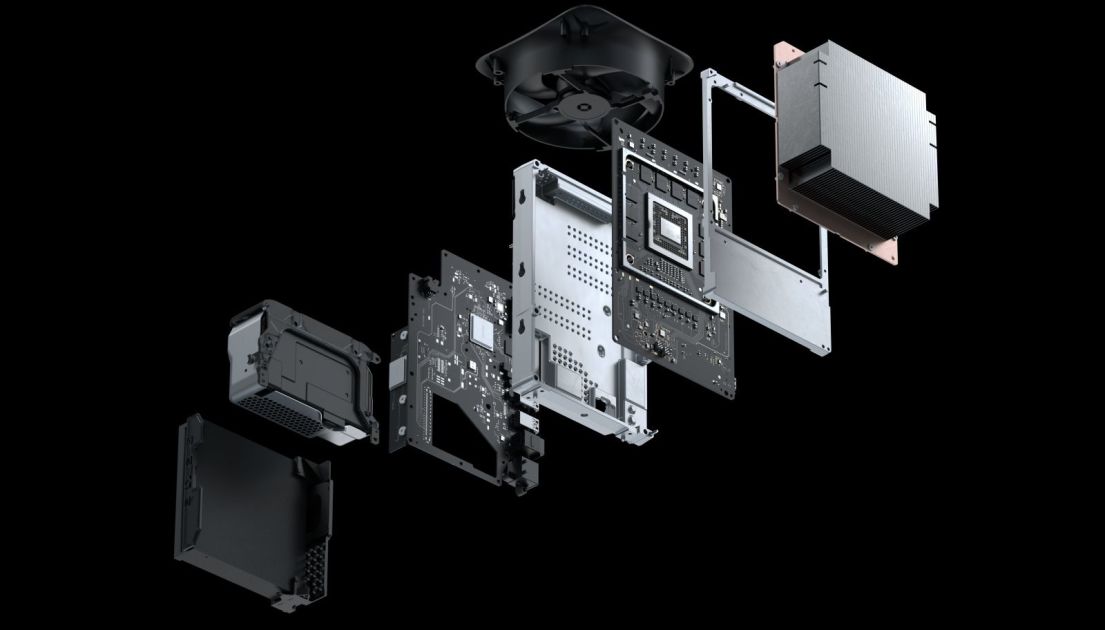 What better way to cancel the apocalypse?There’s no better escape from reality than ‘Animal Crossing: New Horizons’ 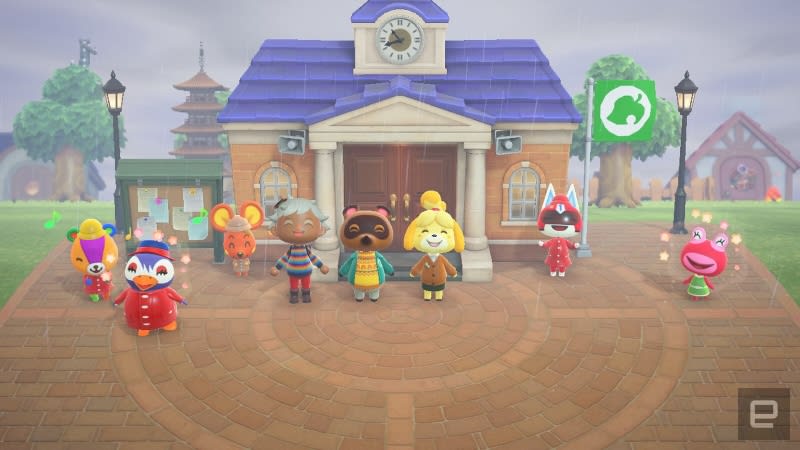 The affordable but versatile tablet is back to its Black Friday price.Grab Amazon’s Fire HD 8 tablet for $50 today

At the moment, the usually $80 16GB model is $50, matching its Black Friday price. That said, you can get away with the 16GB model since the Fire HD 8 includes a microSD slot, allowing you to add up to 400GB of additional storage to the tablet. A 32GB model is also on sale for $70, and the one thing to note is that these prices assume you can handle seeing Amazon’s “special offers” ads on the lock screen — both tablets cost an extra $15 without.

The right amount of phone for the money.Review: Samsung Galaxy S20 and S20+ review: Smaller is better 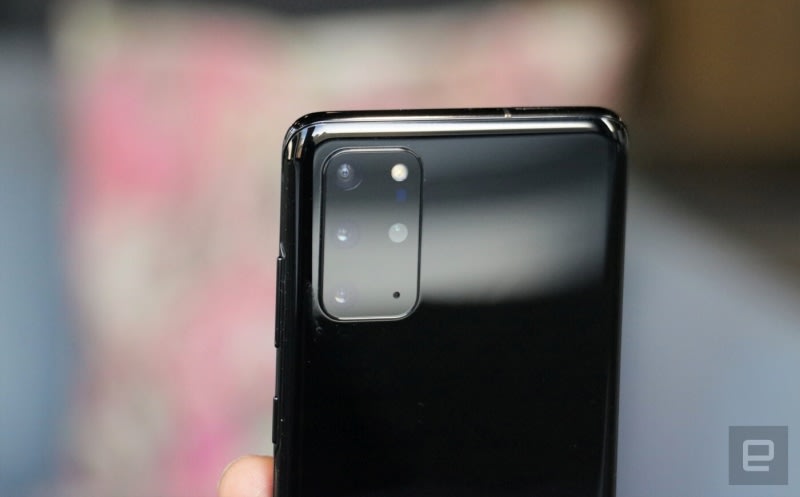 Maybe you don’t need the biggest, most expensive Galaxy phone. Few Android flagships look as good as the Galaxy S20, and even fewer sport features this advanced. Samsung’s latest phones have a smooth 120Hz screen, versatile triple-camera setup and 5G support (depending on your carrier), making it one of the best Android phones on the market. Cherlynn Low puts the S20 through its paces.

Ready to pay $20 to watch ‘Trolls World Tour’?Universal Pictures is releasing movies in theaters and at home on the same day 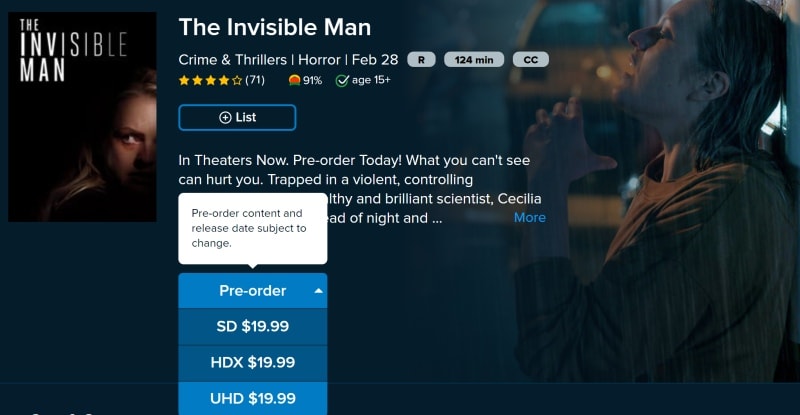 Comcast has been pushing to sell movies via video on-demand while they’re still in theaters since at least 2007. With theaters emptying out and closing for weeks as the world reacts to the coronavirus pandemic, Comcast’s studio arm is testing the approach.

Starting Friday, several movies still in their theatrical run will be available for 48-hour rentals for a price of $19.99. You can watch The Invisible Man, The Hunt or Emma, and when Trolls World Tour opens in April, you’ll be able to see it online at the same time. Studios not owned by cable companies haven’t followed, but they’ll have to at least consider it. For now, Disney’s early releases last weekend, and Warner’s decision to push up the VOD release for Birds of Prey are the only signs of a shift.

Ahead of the original schedule.Tesla starts delivering the Model Y 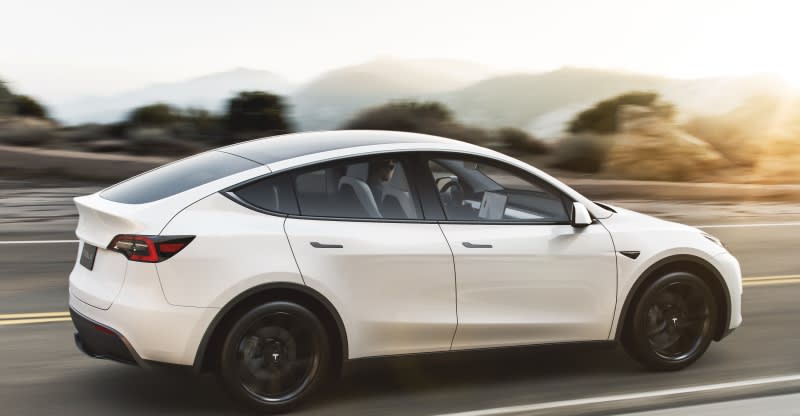 One year later, and Tesla’s Model Y is reaching buyers — if they went for the pricier Long Range and Performance configurations. The company has confirmed that deliveries of its electric crossover are officially underway in spring (really, late winter) as promised. But if you went for the basic standard-range model, it’s not going to reach you until 2021.

They look more like the Powerbeats Pro and they’re $50 cheaper.Beats’ redesigned Powerbeats earbuds have longer battery and hands-free Siri 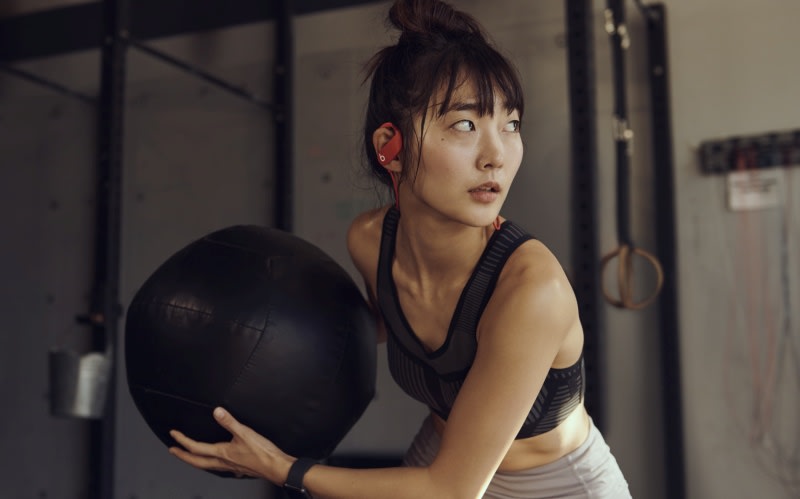 Say hello to the new PowerBeats. They have the same audio and design as the pricier true wireless Powerbeats Pro that debuted last year — but they keep the wire. This time around, the wire routes down the end of the ear hooks, keeping the cord out of your way a little more. The earbuds are IPX4-rated sweat and water resistant, so a modest amount of moisture shouldn’t cause any issues. The inline remote is gone, but there are controls similar to the Powerbeats Pro’s on the buds.

Apple increased battery life to 15 hours on a charge — up from 12 hours on the previous model. The handy five-minute Fast Fuel charging feature is still here, and it gives you an hour of listening time in a few minutes. When it’s time to plug in, you’ll do so via a Lightning cable — well, you know, nothing’s perfect.

The new Powerbeats will be available March 18th on Apple’s website in black, white or red for $149, cheaper than the PowerBeats 3 were at launch.