Home/Tech News/The Morning After: ‘The Last of Us Part II’ leaks popped up

The Morning After: ‘The Last of Us Part II’ leaks popped up 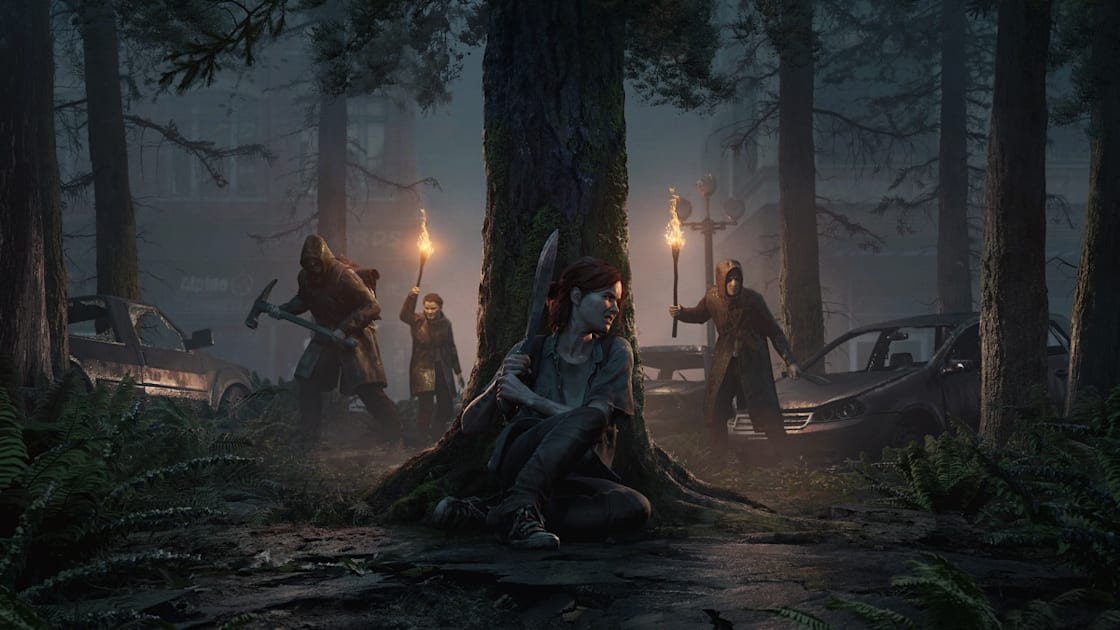 Good morning! And, if you enjoy a look inside a new smartphone along with your breakfast, then we have good news — iFixit has already torn apart the new iPhone SE. However, as they can explain, if you’ve already taken a peek inside an iPhone 8, there isn’t much new to see here. Apple’s budget iPhone with a top-of-the-line CPU owes a lot to its predecessor, but the lack of 3D Touch is disappointing, especially since the newer Haptic Touch tech doesn’t work with notifications on this model.

Be careful: There are already some leaked spoilers out there.

The Last of Us Part II will finally launch on PS4 on June 19th. Sony and Naughty Dog had originally planned a February 21st release date, but they pushed the sequel back to May 29th. Earlier this month, they delayed the game indefinitely amid the COVID-19 pandemic.

Fortunately, you’ll only need to wait an extra few weeks for the next chapter of Ellie’s story. This is a timely announcement: Major spoilers about The Last of Us Part II seemed to emerge in leaked videos, including gameplay and some pivotal cutscenes. Be careful what you Google.
Continue reading.

‘Citizen DJ’ was created by the library’s innovator-in-residence Brian Foo.

The US Library of Congress has launched Citizen DJ, a digital tool that allows you to remix sounds from its massive collection of film, television, video and sound recordings. It was created by “innovator in residence” Brian Foo to recapture the ‘80s and ‘90s golden age of hip-hop sampling.

You can draw samples from six collections (including the Free Music Archive and Variety Stage Sound Recordings and Motion Pictures) and remix them into beats using patterns like ‘60s funk, ‘70s soul and ‘80s/’90s hip hop. Once you find a clip, you can remix it using the simple browser-based DJ app. The project is still in a test site phase through May 15th, with just a subset of available sounds. The library plans to collect feedback to improve the app.
Continue reading.

It’s opting for a centralized approach.

Apple and Google are expected to release their contact tracing technology to developers tomorrow, but the UK’s National Health Service (NHS) says it won’t use the tech companies’  “decentralized” approach, where the contact tracing happens on users’ devices. Instead, the NHS is opting for a “centralized” model, in which the matching and alerts happen via a computer server. This has privacy implications, while benefits to the NHS’ approach allow it to monitor the system and adapt it as new scientific evidence comes in.

Apple’s solution lets the contact tracing happen in the background on iPhones, but the UK’s app would have to wake up every time the device detects another nearby device running the same software, meaning more battery drain in the process. The UK government is set to discuss its approach to the issue later today.
Continue reading. 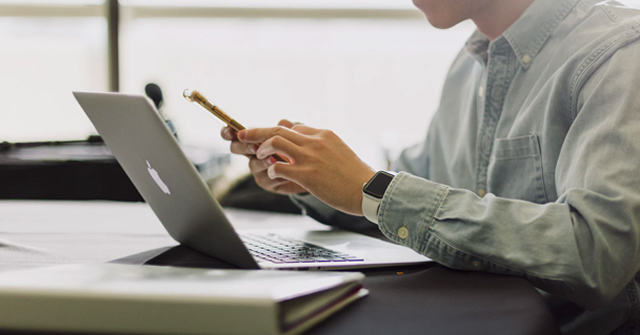 These Google Assistant earbuds may be worth your money.

According to our review by Billy Steele, Google’s updated Pixel Buds are a revelation compared to the previous model. Not only are they true wireless now, but the smart features are reliable, the touch controls are easy to master and comfort is top-notch. Battery life is on par with Apple’s AirPods, but it’s well below average in 2020. Still, at $179, Google has a powerful set of earbuds for the Android faithful that really shine when paired with a Pixel phone.
Continue reading.