The Morning After: Netflix just added more than 15 million subscribers 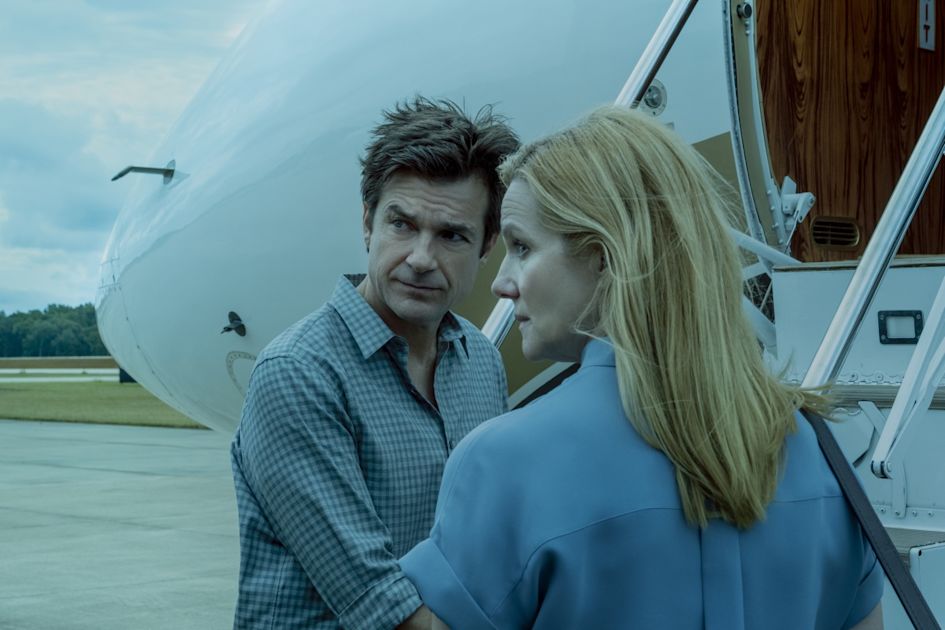 With so many of us stuck at home, it’s no surprise that streaming numbers spiked. On Tuesday afternoon, Netflix gave a peek at just how much, with quarterly earnings numbers revealing it added nearly 16 million customers worldwide. Going by its new standards and projections, Netflix reported some 64 million people watched the Tiger King documentary in its first month of streaming, 65 million saw Money Heist and 85 million watched at least part of Mark Wahlberg’s Spenser Confidential. Are y’all really that bored?

And the meaning of #Binghazi.

Wonder what happened after Facebook bought Instagram? Karissa Bell has the review of Bloomberg reporter Sarah Frier’s No Filter, a book that expertly chronicles the rise of Instagram, from its early days as a fledgling Foursquare-like check-in app to the Facebook-owned behemoth that currently accounts for more than a quarter of the company’s $70 billion revenue.

And it tells how Mark Zuckerberg — who didn’t grant an extensive interview — apparently got a bit worried that its growth was coming at the expense of Facebook.
Continue reading.

If you’d like to set up a new gaming PC but only have teeny-tiny living space, then Devindra Hardawar can explain why the NUC 9 Extreme is made for you. The only problem? That price.
Continue reading.

Later today, Motorola will officially unveil its new flagship smartphone, but Droid-Life uncovered a blog post by Verizon (the owner of Engadget’s parent company) detailing specs and apparent exclusivity of the high-end Edge+ model. The Edge+ will have a 6.7-inch 1080p OLED screen whose curved edges explain its name, a 90Hz refresh rate, a Snapdragon 865 processor, 12GB of RAM and 256GB of built-in storage.

There’s also 5G, a 5,000mAh battery, 6K video recording and a 108MP camera, but a reported $1,000 price tag may make its specs look ordinary next to the likes of the OnePlus 8 or Galaxy S20. We’ll find out more in just a few hours.
Continue reading.