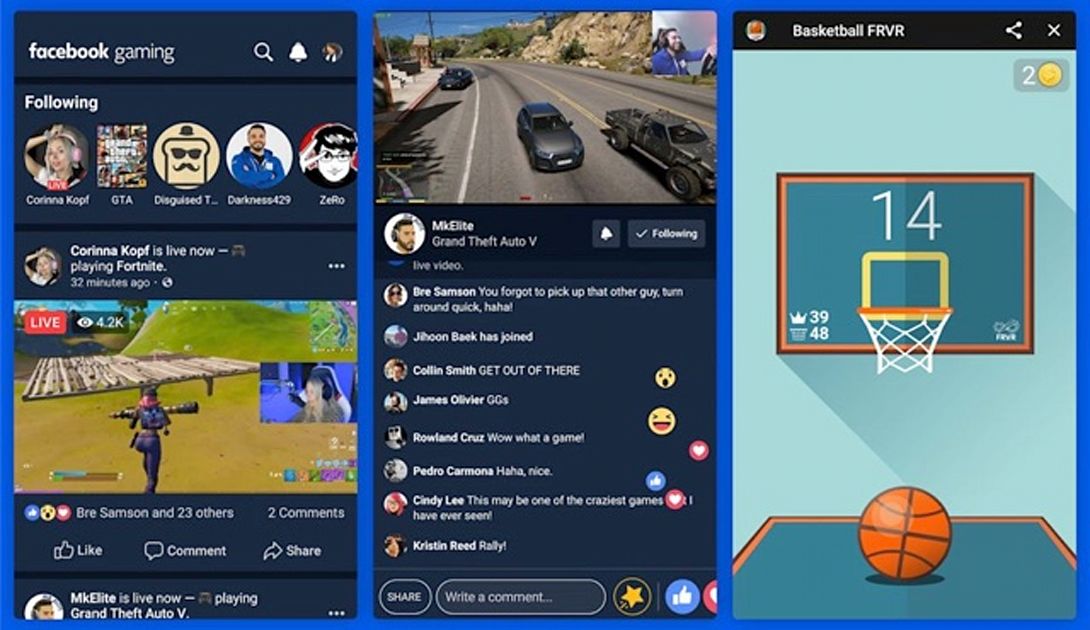 Facebook’s latest attempt to woo gamers (and the subsequent advertising dollars) is, simply, an app. According to The New York Times, the app will launch today on Android devices, with plans to launch on iOS as soon as it picks up approval. With current world events and lots of us stuck indoors, it could be smart timing. Facebook’s game streaming services have grown in the last few years, but it’s still dwarfed by the likes of Twitch and YouTube.

Will an app help?

With 5G and a slick design.

If a new iPhone and OnePlus flagship weren’t enough, here comes LG. It’s published a video teaser that showcases its Velvet phone, including the curved edges, that “raindrop” rear camera layout and vivid color options that include the chameleonic “Illusion Sunset.” The clip also confirms rumors that this is an upper mid-range phone rather than a flagship — the Velvet will have 5G, but it’s running a Snapdragon 765 instead of the 865 from this year’s high-end Android devices. Maybe, then, we’ll be looking at another cheaper phone? Continue reading.

A mandatory code for online news deals is on the way.

Australia has ordered its Competition and Consumer Commission (ACCC) to create a mandatory code of conduct that would ask Facebook, Google and others to pay news outlets when they use content. The code would also dictate data sharing, news ranking and revenue sharing. There will be penalties if companies don’t follow through as well as a binding resolution process for any disputes.

Officials had been negotiating a voluntary code, but the COVID-19 pandemic and the sudden hit to ad revenue for media companies prompted the shift to a mandatory system. The ACCC also said that it was “unlikely” tech companies would come to a voluntary agreement on payments. Government Treasurer Josh Frydenberg, meanwhile, argued that it was “only fair” that news outlets got paid for the work they were creating. It follows moves in Europe to tap tech companies that profit from media companies — France has ordered internet firms to pay for showing news article snippets, and Google subsequently decided to remove news previews. Continue reading.

Rt.live shows how each state is controlling the virus spread.

Instagram founders Kevin Systrom and Mike Krieger have put out their first joint product since leaving Facebook, and it’s not a social network. It does, however, build on their work with virality.

The two have launched Rt.live, a site that helps track attempts to fight the spread of COVID-19 in each state. The project takes advantage of Systrom’s open-source approach to calculating Rt (the average number of people infected by a given infected person) on a daily basis to show how well a given state is coping — anything below an Rt of one indicates a successful fight against the disease.

The site also helps make sense of the data in a way you don’t always see with these trackers. You can filter by region and the use of shelter in place orders (as you might guess, those states without orders are typically faring worse). Continue reading.