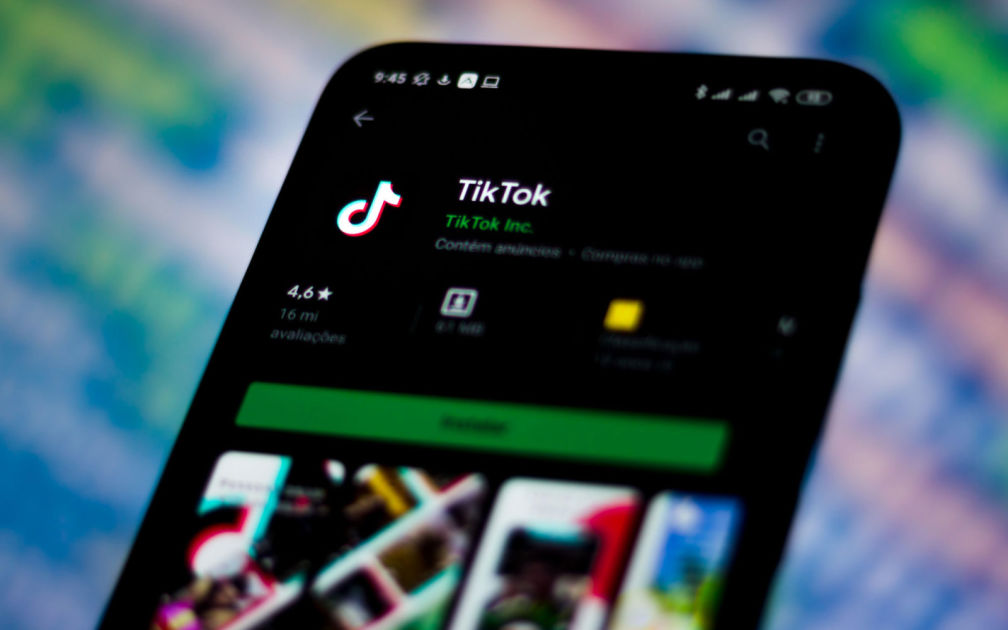 “TikTok is owned by a Chinese company that includes Chinese Communist Party members on its board, and it is required by law to share user data with Beijing,” Sen. Hawley said. “The company even admitted it collects user data while their app is running in the background – including the messages people send, pictures they share, their keystrokes and location data, you name it. As many of our federal agencies have already recognized, TikTok is a major security risk to the United States, and it has no place on government devices.”

TikTok, which is owned by Chinese company ByteDance, has raised concerns among US officials wary of the company’s connection to the Chinese government. Nearly the entire US military has already banned the app from official devices.

The latest effort to limit TikTok comes one day after TikTok announced a new “transparency center” in order to help quell concerns about spying. The company hasn’t disclosed details around how the center will operate, but says it will allow outside experts to review its policies and the app’s source code.

“While we think the concerns are unfounded, we understand them and are continuing to further strengthen our safeguards while increasing our dialogue with lawmakers to help explain our policies,” a TikTok spokesperson said in a statement.