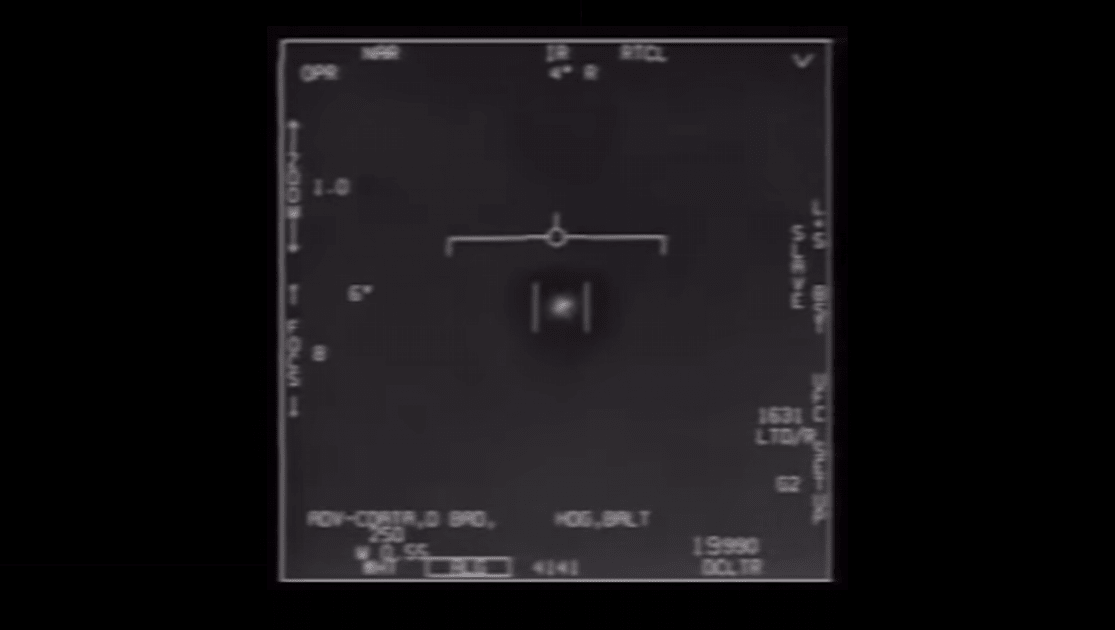 As for these recent sightings, however, the Pentagon has decided to release the clips “in order to clear up any misconceptions by the public on whether or not the footage that has been circulating was real, or whether or not there is more to the videos,” Pentagon spokesperson Sue Gough told CNN. She added that “After a thorough review, the department has determined that the authorized release of these unclassified videos does not reveal any sensitive capabilities or systems, and does not impinge on any subsequent investigations of military air space incursions by unidentified aerial phenomena.”

So in a nutshell, the Pentagon is saying there’s nothing to worry about — although they haven’t exactly clarified what these objects are. Sightings like this can often be chalked up to weather, test aircraft and other phenomena, or as one of the voices in the videos speculates, it could just be a drone.