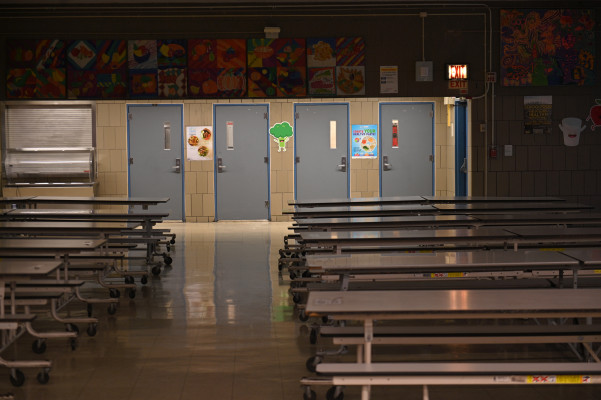 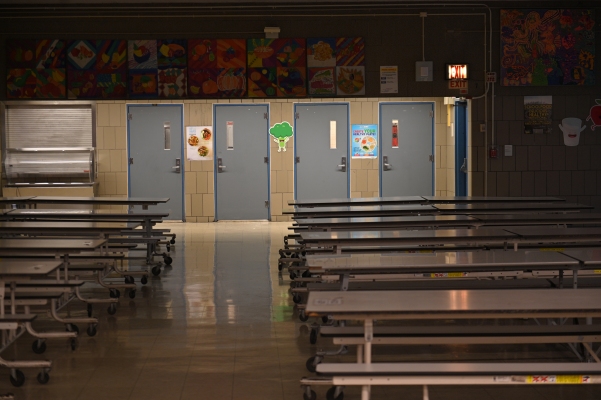 As schools lie empty, students still have to learn. But officials in New York City say schools are not permitted to use Zoom for remote teaching, citing security concerns with the video conferencing service.

“Providing a safe and secure remote learning experience for our students is essential, and upon further review of security concerns, schools should move away from using Zoom as soon as possible,” said Danielle Filson, a spokesperson for the New York City Dept. of Education. “There are many new components to remote learning, and we are making real-time decisions in the best interest of our staff and students.”

Instead, the city’s Dept. of Education is transitioning schools to Microsoft Teams, which the spokesperson said has the “same capabilities with appropriate security measures in place.”

The ban will cover some 1.1 million students in more than 1,800 schools across the city’s five boroughs. The decision to ban Zoom from schools was made in part by New York City’s Cyber Command, which launched in 2018 to help keep the city’s residents safe.

News of the ban comes after a barrage of criticism over the company’s security policies and privacy practices, as hundreds of millions of users forced to work during the pandemic from home turn to the video calling platform. On Friday, Zoom’s chief executive apologized for “mistakenly” routing some calls through China, after researchers said the setup would put ostensibly encrypted calls at risk of interception by Chinese authorities. Zoom also apologized for claiming its service was end-to-end encrypted when it was not.

Zoom also changed its default settings to enable passwords on video calls by default after a wave of “Zoombombing” attacks, which saw unprotected calls invaded by trolls and used to broadcast abusive content.

Not all schools are said to be finding the transition easy. As first reported by Chalkbeat, Zoom quickly became the popular video calling service of choice after city schools closed on March 16. But one school principal in Brooklyn warned the publication that the shift away from Zoom would make it harder to remotely teach their classes, citing a “clunkiness” of Microsoft’s service.

The city spokesperson said it had been training schools on Microsoft Teams for “several weeks.”

But the spokesperson did not rule out an eventual return to Zoom, saying that the department “continues to review and monitor developments with Zoom,” and will update schools with any changes.