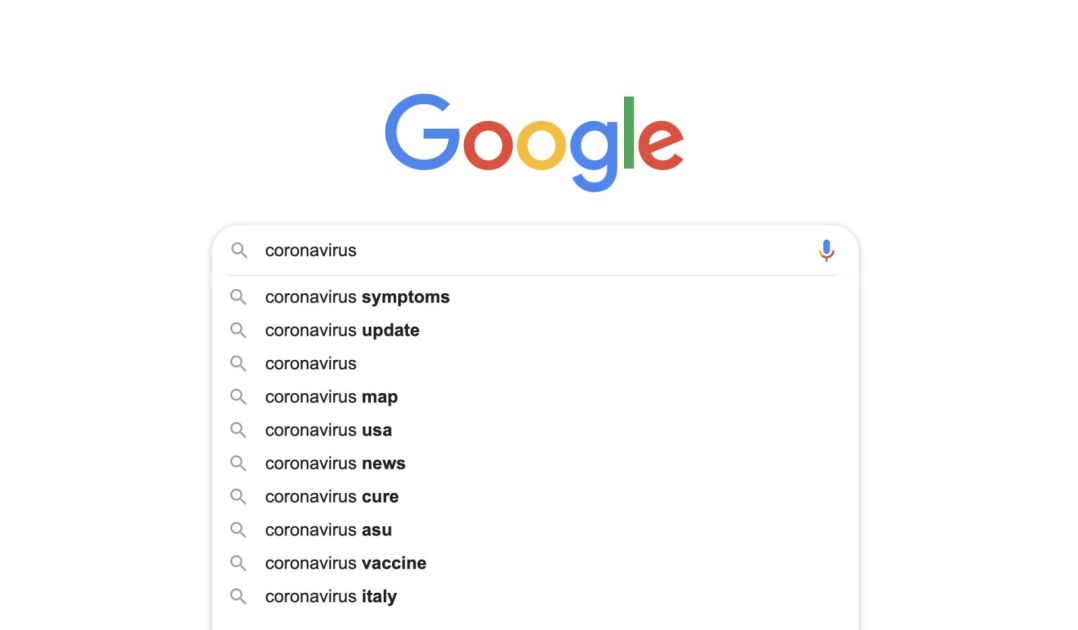 Trump said there were 1,700 developers on the project. Wal-Mart, Target and Walgreens will offer up parking lots across the country for mobile testing hubs. More details about the initiative are coming the evening of Sunday, March 15th, Vice President Mike Pence said. 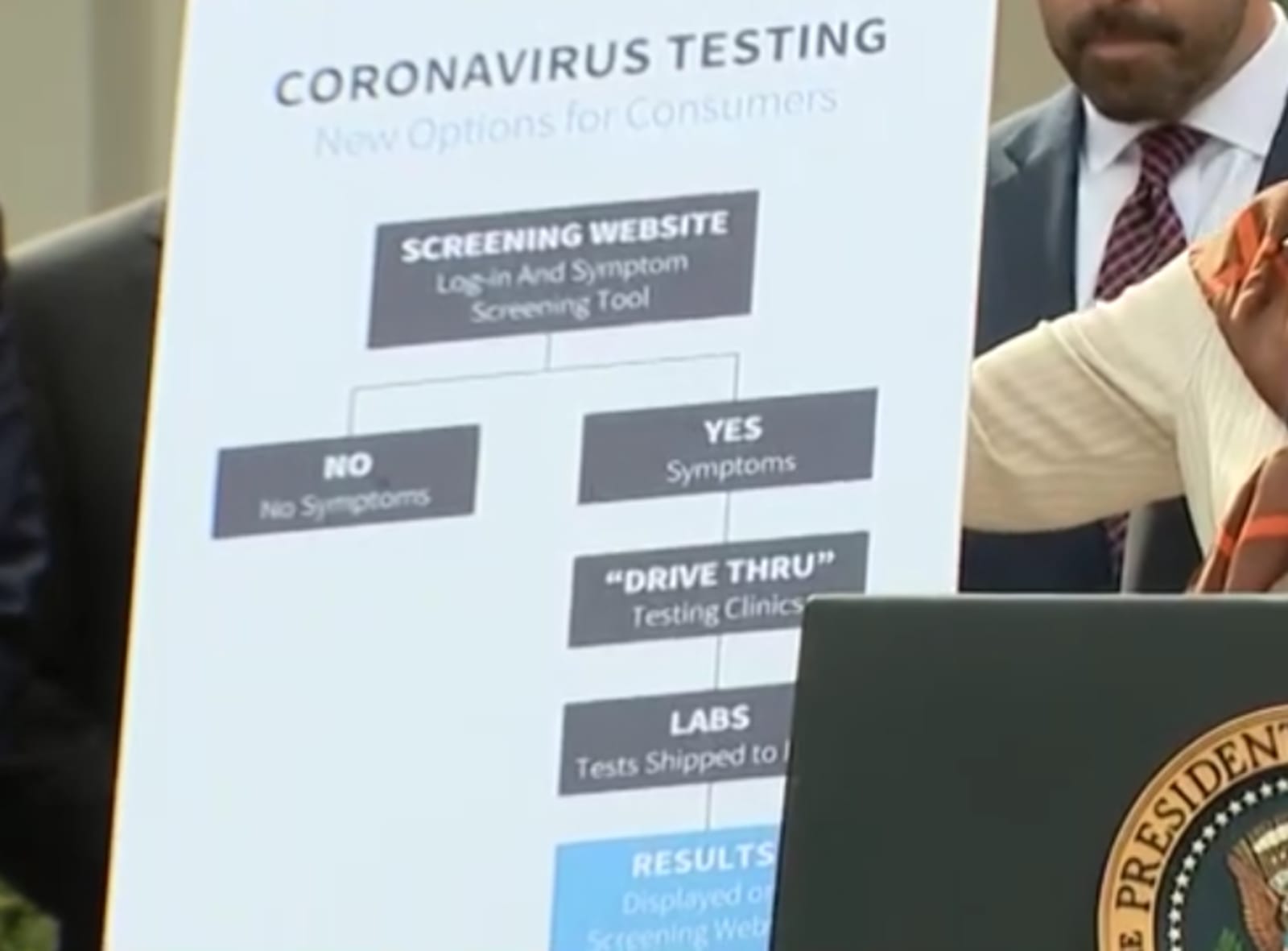 In a memo to employees seen by CNBC, Google CEO Sundar Pichai said the company’s life sciences arm, Verily, was working to “aid in the COVID-19 testing effort in the US.” This reportedly includes partnering with government officials to direct potential patients to Verily’s Project Baseline website.

Google confirmed Verily’s involvement in a tweet, saying, “We are developing a tool to help triage individuals for COVID-19 testing. Verily is in the early stages of development, and planning to roll testing out in the Bay Area, with the hope of expanding more broadly over time. We appreciate the support of government officials and industry partners and thank the Google engineers who have volunteered to be part of this effort.”

Project Baseline is a global health-mapping and clinical research initiative that functions in collaboration with outside scientists and volunteers. Verily is largely known for its wearables, such as the ECG-driven Study Watch.

Statement from Verily: “We are developing a tool to help triage individuals for Covid-19 testing. Verily is in the early stages of development, and planning to roll testing out in the Bay Area, with the hope of expanding more broadly over time.

Google pledged on March 6th to help governments around the globe tackle the coronavirus pandemic, working directly with the World Health Organization. It’s also implemented tools to curb misinformation about the outbreak online.

The US has more than 1,600 confirmed cases of the virus and more than 40 afflicted people in the country have died, according to the CDC. The Trump administration pledged to roll out 1 million testing kits by the end of last week, though authorities missed that goal. According to the CDC, just over 11,000 specimens have been tested in the US since January.

Update 3/13 6:30pm ET: Verily communications head Carolyn Wang clarified the extent of the company’s plans to The Verge, saying the following: The triage website outlined by Trump was originally intended for health care workers only, rather than the general public. Following the White House’s announcement, however, the website will be made available to everyone. It will be limited, though — the tool will direct people to “pilot sites” for testing in the Bay Area only. Verily plans to extend the tool outside of California “over time.”

Verily appears to have been surprised by the Trump administration’s announcement. At the same time, the White House seemingly provided inaccurate information during its press conference. For one, Google isn’t developing the screening website; Verily, a much smaller Alphabet subsidiary, is. Trump said 1,700 engineers were building the site, though that figure appears to be based on an internal memo calling for volunteers, The Verge reports. Authorities outlined a website accessible by any US citizen that included COVID-19 screening questions, directions to drive-thru testing locations and results if a sample was processed, and that’s not what Verily says it’s developing.

Engadget has contacted Alphabet and will update this story as we hear back.