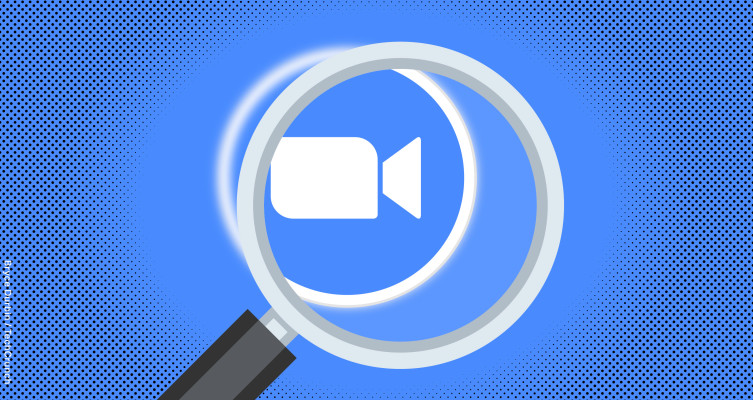 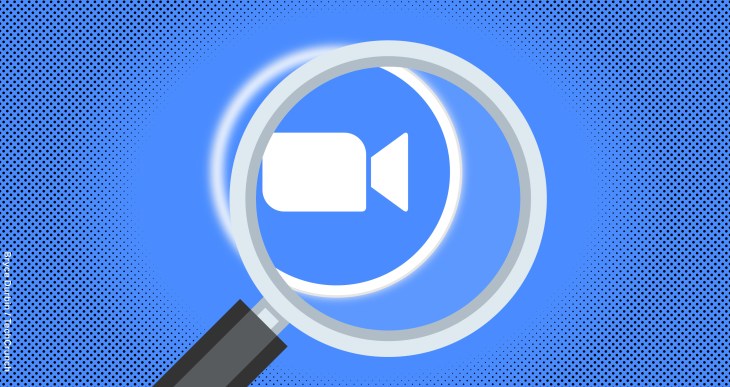 1. Maybe we shouldn’t use Zoom after all

Zoom’s recent popularity has shone a spotlight on the company’s security protections and privacy promises. Yesterday, The Intercept reported that Zoom video calls are not end-to-end encrypted, despite the company’s claims that they are.

In addition, two security researchers found a Zoom bug that can be abused to steal Windows passwords, while another researcher found two new bugs that can be used to take over a Zoom user’s Mac, including tapping into the webcam and microphone.

2. Investors tell Indian startups to ‘prepare for the worst’ as COVID-19 uncertainty continues

In an open letter to startup founders in India, 10 global and local private equity and venture capitalist firms — including Accel, Lightspeed, Sequoia Capital and Matrix Partners — cautioned that the current changes to the macro environment could make it difficult for a startup to close their next fundraising deal.

Uber’s food delivery division has inked a partnership with supermarket giant Carrefour in France to provide Parisians with 30-minute home delivery on a range of grocery products. In Spain, it’s partnered with the Galp service station brand to offer a grocery delivery service that consists of basic foods, over the counter medicines, beverages and cleaning products. And in Brazil, the company said it’s partnering with a range of pharmacies, convenience stores and pet shops in São Paulo to offer home delivery on basic supplies.

Prior to joining Grab, Oey was the chief financial officer at LegalZoom, an online legal services company based near Los Angeles. Before that, he served the same role at Mylife.com.

5. How to value a startup in a downturn

What’s been happening in public markets is going to trickle down into the private markets — in other words, startups are going to take a hit. To understand that dynamic, we spoke with Mary D’Onofrio, an investor with Bessemer Venture Partners. (Extra Crunch membership required.)

Houseparty was swift to deny the reports of a breach and even go so far as to claim — without evidence — it was investigating indications that the “breach” was a “paid commercial smear to harm Houseparty,” offering a $1 million reward to whoever could prove its theory.

Researchers working for the Digital Citizens Alliance and the Coalition for a Safer Web — two online safety advocacy groups in the U.S. — undertook an 18-day investigation of YouTube in March, finding what they say were “dozens” of examples of dubious videos, including videos touting bogus vaccines the sellers claimed would protect buyers from COVID-19.

The Daily Crunch is TechCrunch’s roundup of our biggest and most important stories. If you’d like to get this delivered to your inbox every day at around 9am Pacific, you can subscribe here.