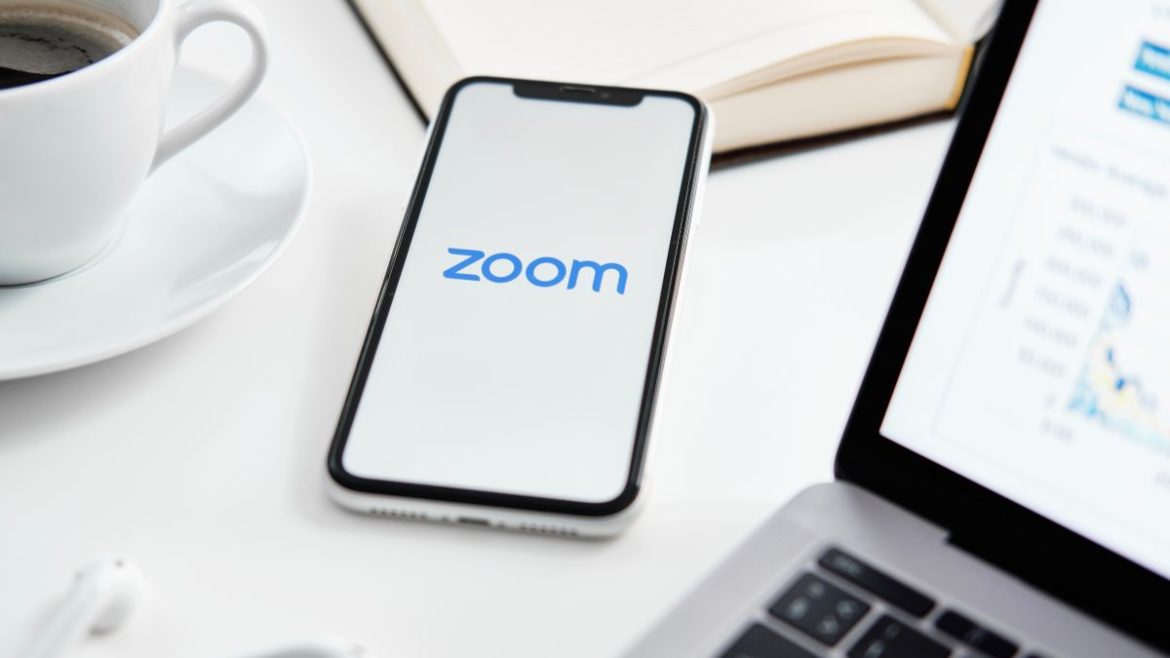 Following the revelation by Motherboard on Friday (March 27) that Zoom was sharing user information with Facebook via its iOS app, the popular video conferencing service has rolled out an update for iOS users.

Zoom has removed the data-sharing code from the app, telling Motherboard in a statement that the ‘Login with Facebook’ feature was implemented “in order to provide our users with another convenient way to access our platform”.

That login feature – found on several apps – is applied by using a Facebook SDK (software development kit) that connects users of the app to Facebook’s Graph API (Application Programming Interface) when the app is launched. The SDK can then share information with third parties, even if a user doesn’t have a social media account with Facebook.

Zoom says it was “recently made aware that the Facebook SDK was collecting unnecessary device data” and has since removed the code and an updated version of the iOS app is now available on the App Store.

According to Zoom’s statement to Motherboard, the app did not share any sensitive information, like user names, emails and phone numbers, but “included data about users’ devices such as the mobile OS type and version, the device time zone, device OS, device model and carrier, screen size, processor cores, and disk space”. This coincides with Motherboard’s findings from last week.

Motherboard has since tried out the updated iOS app and found that Zoom has, indeed, stopped sending data to Facebook when the app is launched.

In the ‘What’s New’ section of the app, Zoom says that, despite the Facebook SDK being removed, users will still be able to log in with their Facebook accounts if they have one. Users have been recommended to update the app to enable the changes.

Zoom has issued an apology for the “oversight” and the company says it “takes its users’ privacy extremely seriously”.